TAHLEQUAH, Okla. (ChurchMilitant.com) - Following the ideological influence of pagan America, the Cherokee Nation in one sweeping ruling has overturned traditional marriage from their Tribal Code.

The decision came about after a woman presented her so-called same-sex marriage certificate to the Cherokee Nation Tax Committee. Under Tribe Code, "Consent of parties' Marriage, so far as its validity in law is concerned, is a civil contract between one man and one woman, to which the consent of the parties, capable in law of contracting, is essential."

Although the ruling of the 2015 U.S. Supreme Court ruling legalizing "gay marriage" last year in Obergefell v. Hodges did not affect the Cherokee tribe directly, since it's a sovereign nation, Cherokees performed gay marriages outside of the tribe's jurisdiction and returned to Cherokee Nation seeking formal recognition.

Tribal assistant attorney general Chrissi Nimmo said Monday that the Cherokee Nation operates under a government that mirrors the United States. "It's a very similar decision to that of the United States Supreme Court," she said.

Citing sources from biographies of European settlers, the decision claims that "evidence suggests a tradition of homosexuality or alternative sexuality among a minority of Cherokees." Chief Chad Smith approved the recent ruling based on "adhering to past Cherokee law."

It is Hembree's opinion that banning gay marriage "created two classes of Cherokee citizens" and "offends the fundamental precepts of equality."

Of the other 567 federally recognized Native American tribes, those upholding bans on gay marriage are the Chickasaw, Choctaw and Seminole Nations.

One such passage that will be removed from the Cherokee Tribal Code reads:

Church Militant reached out to the Cherokee Nation for comment but as of press time has received no response. 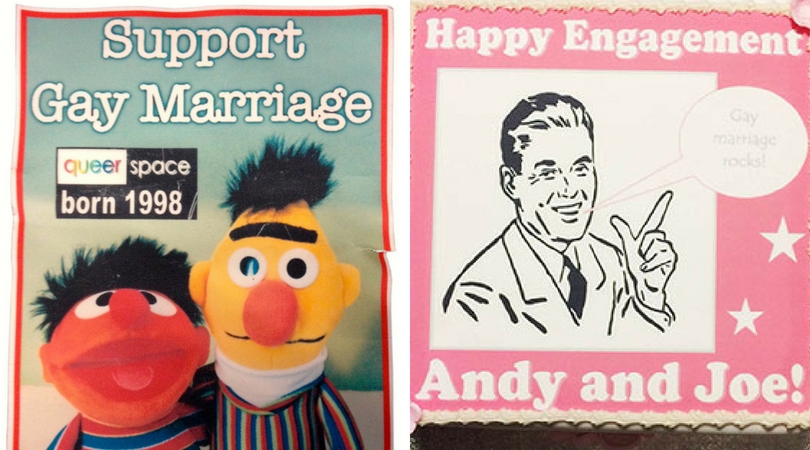