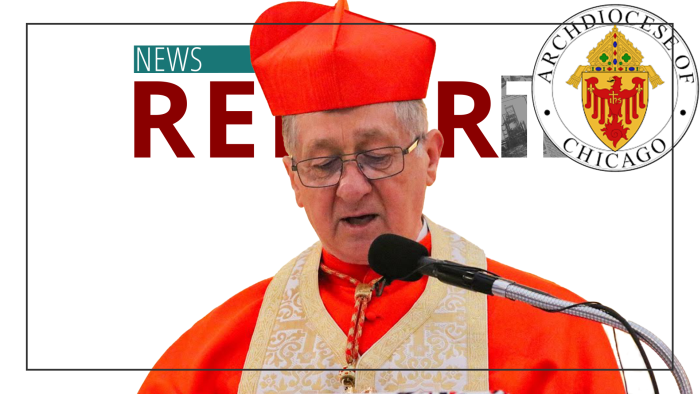 The Chicago Sun-Times is blasting Cdl. Blase Cupich and his archdiocese for keeping credible sex abuse allegations against minors a secret.

Earlier this month, for the first time, the archdiocese of Chicago posted the names of credibly accused clergy from religious orders within its territory on the sex offender list.

The latest list, dated Oct. 14, shows almost 50 clerics from religious orders who were previously hidden added to the mix. This expanded list comes on the heels of the Illinois Attorney General's office concluding an examination of predatory clergy.

Religious orders need Cupich's permission to operate within archdiocesan territory. But until recently, the cardinal's policy allowed those communities to deal with abuse in their own ranks as they saw fit.

Also added to the list were 16 deceased diocesan priests and priests from other regions who worked within the Chicago archdiocese.

Despite the new effort to come clean, the Sun-Times investigation concludes there are still credibly accused or convicted clerics missing from the list.

Neither Cupich nor his top aides had any comment on the reason for the expanded list or the criteria for who to include in it.