Fr. Richard McGrath is under investigation for sex abuse

Father McGrath was removed from Providence. He then went to live at St. John Stone Friary on Chicago's South Side, a four-story building run by the Augustinian Order. McGrath is himself an Augustinian priest.

Neither the archdiocese nor the Augustinians informed the Chicago Child Care Society's preschool next door or St. Thomas the Apostle Grade School around the corner that there was an accused predator in the neighborhood.

The alleged victim of Fr. McGrath, a man who was once a student at Providence High School in the 90s, came forward publicly in a press conference in April, announcing the lawsuit against the high school and the Augustinian Order. At the time of the alleged abuse, McGrath was the principal at Providence.

The Augustinians told the Sun-Times that Fr. McGrath was being closely monitored at the Friary.

"The safety and well-being of all children is of the utmost importance to the Augustinians," the order said in a statement.

When Abp. Carlo Maria Viganò released his testimony exposing the gay lobby in the Church and Pope Francis' ties to ex-Cdl. Theodore McCarrick, Cdl. Cupich was one of the Church leaders that Viganò mentioned by name.

Cupich defended himself in a statement just one day after the former papal nuncio's testimony was published. He accused Viganò of confusing the sequence of events regarding Cupich's elevation to cardinal. He also claimed that Viganò participated in his installation ceremony in Chicago in November 2014 and that Viganò personally presided at the imposition of the pallium in 2015. Lastly, Cdl. Cupich doubled down on his insistence that homosexuality has little to do with the clergy sex abuse crisis.

Subsequently, the cardinal had an interview with local news. When asked about Vigano's testimony, Cdl. Cupich responded, "The Pope has a bigger agenda. He's got to get on with other things, of talking about the environment and protecting migrants and carrying on the work of the Church. We're not going to go down a rabbit hole on this."

Cupich went on to accuse those who criticize Pope Francis of being racists, saying, "Quite frankly, they also don't like him because he's a Latino."

Amid the widespread backlash and mockery, Cdl. Cupich accused the news station of misrepresenting what he said in the interview. But they stood by their reporting. He even had the priests of the archdiocese read a statement at Sunday Mass in which he tried to defend his reputation. 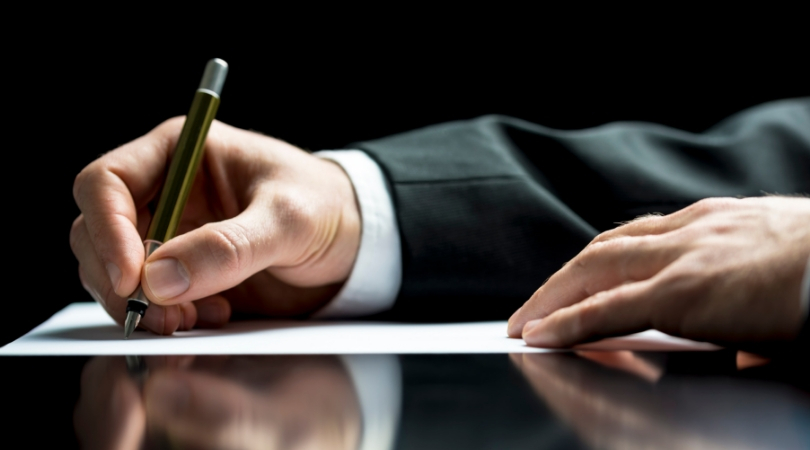