CHICAGO (ChurchMilitant.com) - The archdiocese of Chicago has refused to participate in mediation in two cases involving human rights complaints.

Two homosexual men working in different parishes were fired last year by their pastors. Colin Collette, choir director at Holy Family parish in Inverness, Illinois, and Sandor Demkovich, music director of St. Andrew the Apostle parish in Calumet City, were asked to resign when news of their same-sex weddings were made public. They both refused and were fired.

They filed complaints with the federal Equal Employment Opportunity Commission, as well as with state and county human rights departments, and acquired the same attorney.

The mediation phase is an informal process where the parties meet to work out the issues privately. The archdiocese, however, didn't respond to the offer.

Demkovich "married" his partner of 15 years in a ceremony at an Episcopal church in September of 2014. Four days later, his pastor called him into a meeting and asked if he had married. When he confirmed it, his pastor said, "That is bad."

The pastor confirmed at the meeting he wasn't being fired for his sexual orientation but for his union, which is "against the Catholic Church."

Demkovich is hoping the complaint will help get his job back or even get a job with the archdiocese.

Colin Collette was fired when a picture of his engagement to another man was posted on Facebook. It was sent to Cdl. Francis George, then head of the archdiocese, and the cardinal sent a letter to Holy Family parish saying Colette must resign. He was fired when he refused to sign his resignation.

We once again see a pattern of acceptance and inclusion by the parish pastor, and the parish congregation in general, of an openly gay qualified employee suddenly reversed as soon as he enters into a legal marriage.

After Colette's firing in August of last year, the archdiocese released the following statement:

Archbishop Blase Cupich hasn't made a statement about the complaints.

The complaints on behalf of Collette and Demkovich may now move into formal hearings and may result in a massive court case. 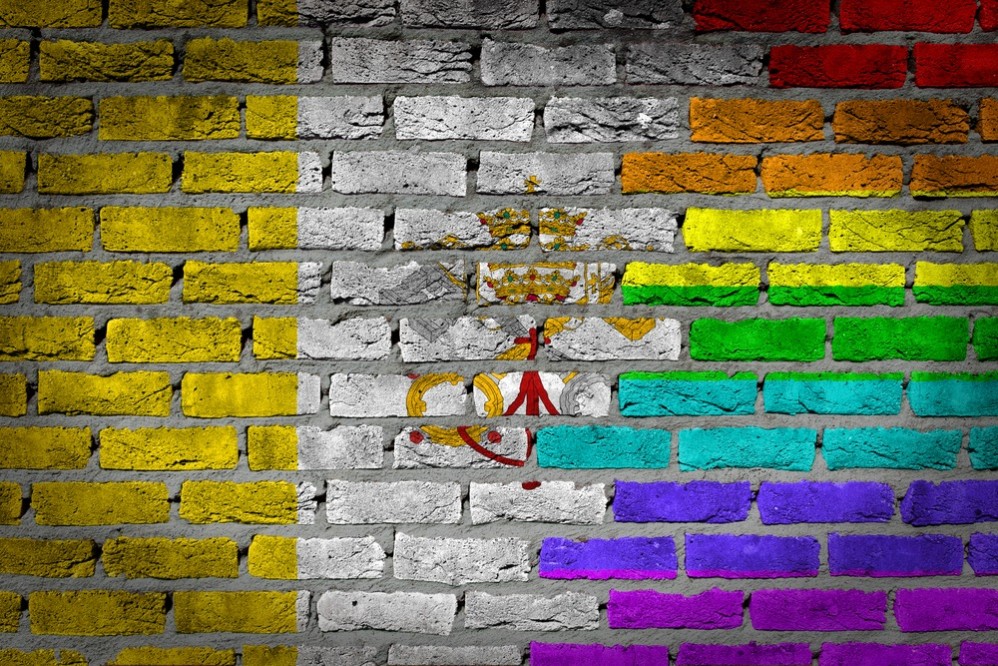