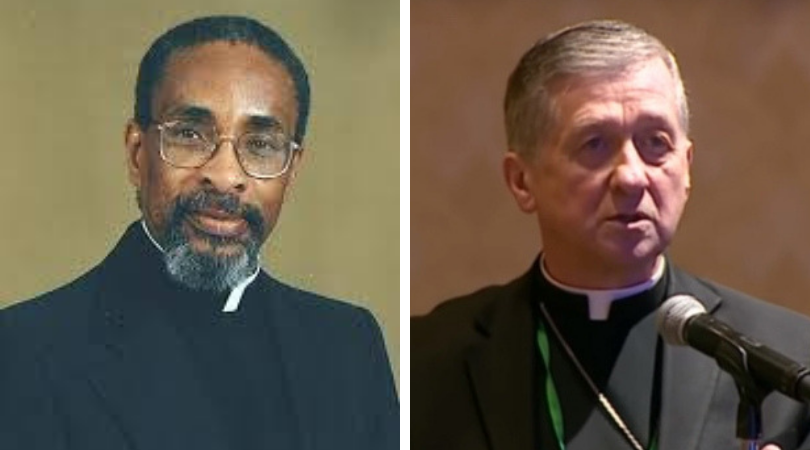 Cdl. Bernardin reassigned Calicott to ministry after removing him for abusing boys

CHICAGO (ChurchMilitant.com) - The archdiocese of Chicago has reportedly paid a record $8 million out-of-court settlement for a priest who was restored to active ministry by Chicago's former archbishop, Cdl. Joseph Bernardin, and who subsequently admitted to abusing multiple boys.

Blake Horwitz, who is representing the alleged victim of Fr. John Calicott, announced Thursday that the archdiocese reached an $8 million settlement without having to file a lawsuit. The archdiocese, now led by Cdl. Blase Cupich, removed Calicott from active ministry in 2002 owing to allegations that he had sexually abused multiple teenage boys.

It was that same year that Calicott admitted to being guilty of sexual misconduct with boys dating back to the 1970s.

Calicott told the Chicago Sun-Times during an interview in June 2002 that he takes "full, complete and total responsibility" for committing acts of sexual misconduct with two teenage boys in 1976.

This current settlement stems from allegations that Calicott had sexually abused a boy in the 1990s.

As former archbishop of Chicago, Bernardin removed Calicott from ministry at Holy Angels parish for the first time in 1994 after two men accused Calicott of sexual misconduct dating back to 1976 when he was assigned to the parish of St. Ailbe.

Bernardin then restored Calicott to ministry at Holy Angels in 1995, however, after parishioners petitioned him to do so.

"We now firmly believe that the allegations made against Father Calicott were scurrilous and totally without substance," read the petition.

The allegations from the victim represented by Horwitz stem from this period.

They keep inviting him back.

Upon reassigning Calicott to active ministry, Bernardin said he thought Calicott was no longer a threat to children. Calicott remained as pastor of Holy Angels from 1995 until 2002. It was that year that the Boston sex abuse scandal broke and new policies were drafted on the handling of sex abuse cases.

Even after his removal from Holy Angels in 2002, parishioners still petitioned Chicago's then-archbishop, the late Cdl. Francis George, to reinstate Calicott to ministry — to no avail.

"They keep inviting him back," said archdiocesan spokesman Jim Dwyer. "There are still a lot of people there who want him to be pastor, but that's not going to happen."

Horwitz is saying the payout is the largest of its kind and that the archdiocese finished paying the last installment of the settlement in July.

Chicago's archdiocesan spokeswoman refused to confirm or deny the settlement.

"We do not confirm or comment regarding settlements," she wrote. 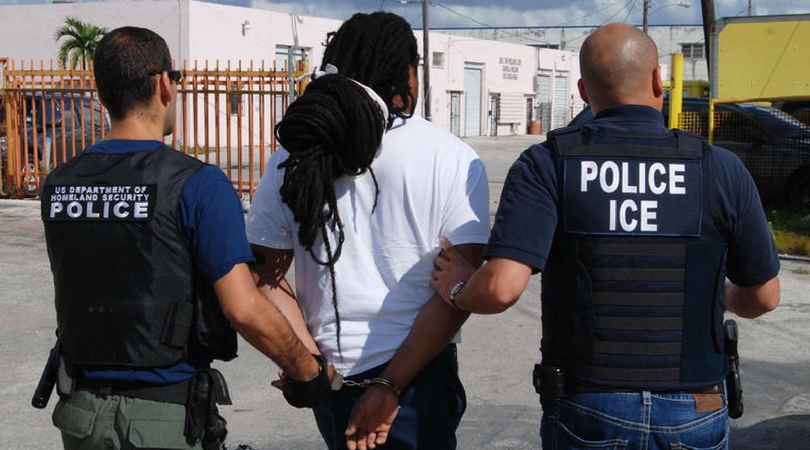 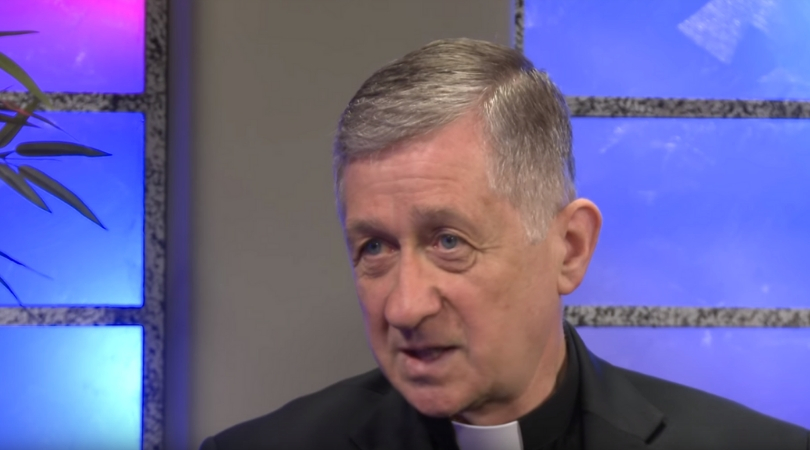