Now that Fr. Frank Phillips has been exonerated of all charges, why is Cdl. Blase Cupich refusing to clear his good name or reinstate his faculties?

Before the official investigation took place, Cdl. Blase Cupich was already claiming back in March that the allegations against Phillips were "credible" and suspended his priestly faculties. The findings of the investigation published on June 20, however, "concluded that Fr. Phillips has not violated any secular criminal, civil or canon law."

In a letter on June 29, Fr. Phillips acknowledged the findings but said he was still suspended.

"The Review Board found me innocent of the accusations which I have vehemently denied," wrote Phillips. "Currently, by decree of Cardinal Cupich, my faculties are suspended only in the Archdiocese of Chicago."

WATCH FULL EPISODE
Cardinal Cupich's suspension of Fr. Phillips is contrary to Canon 193 §1, which states a priest can't be suspended "except for grave causes." Not only have his faculties been removed, but his name is still besmirched by Cupich, who refuses to admit that what he originally had called "credible allegations" proved to be false accusations.
A letter by Phillips' canon lawyer, dated April 29, protests the suspension of Phillips as being unjust, which also means it's invalid. Arbitrary wielding of canon law by Church officials makes it an illegitimate practice.
Father Phillips is currently in Rome, fighting for his faculties and his good name. An expert in canon law told Church Militant that the case against Fr. Phillips is "such a clear violation of canon law, it's not even close."
Watch the panel discuss the persecution of a traditional priest by a revolutionary bishop in The Download—Chicago Thuggery. 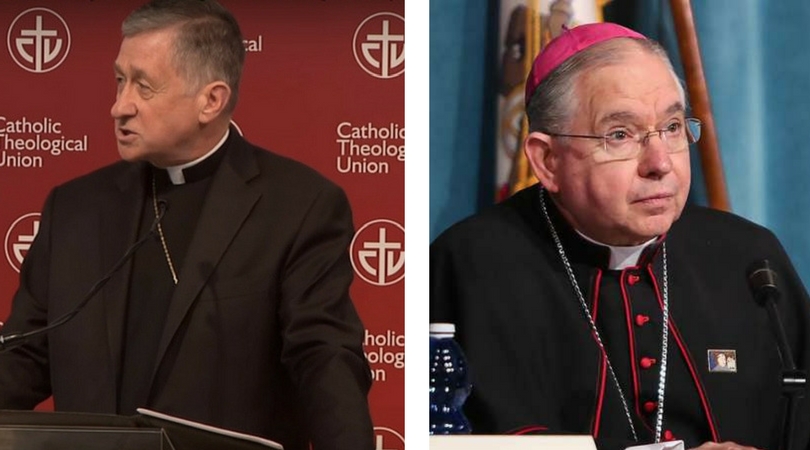