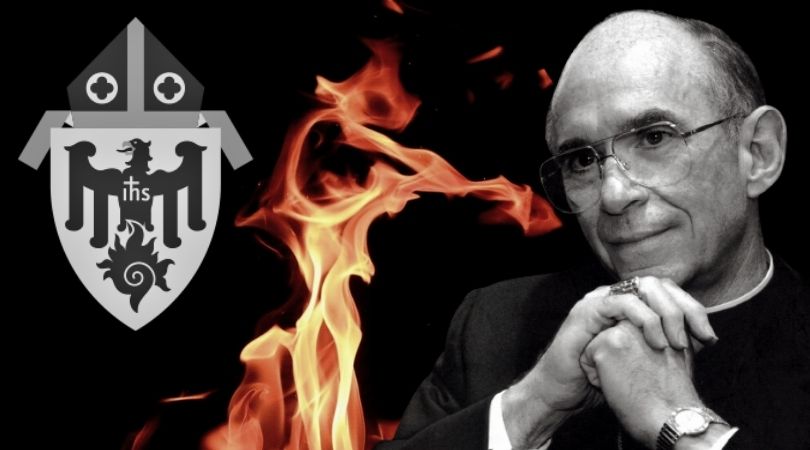 Not a faithful man worthy of veneration

The archdiocese of Chicago has a number of events planned for this November to mark the 25th anniversary of Cdl. Joseph Bernardin's death. The archdiocese continues to pursue some sort of sainthood for Bernardin (who died on Nov. 14, 1996, at the age of 68), despite victims of Bernardin's sexual predation still living and despite Bernardin's theological musings being proven for just that — musings!

Let's tackle Bernardin's theological musings first. The cardinal's overrated theological "insights" have been used by the Left for decades to soft-peddle the deadly sin of abortion, as well as to relativize the grievousness of other sins. This bailiwick got going in the immediate aftermath of a lecture Bernardin gave at Fordham University in December 1983 wherein he outlined the importance for Catholics having a "consistent ethic of life." At the time, many pro-life Catholics received Bernardin's remarks at Fordham as a backhanded put-down, a slap in the face.

Their concentrated focus in the prior 10 years was to end legalized abortion in the United States, which became a reality clear out of the blue in 1973. Now, in the Fordham lecture, their efforts were framed by Chicago's famous cardinal as somehow inconsistent, not in keeping with, other Church teachings — as pulling just too hard on one "thread."

The consistent ethic of life championed by Bernardin became known as the "seamless garment theory." Somehow the justifiable outrage of many pro-life Catholics against Roe v. Wade and against the many so-called Catholic Democrat politicians who permitted abortion to remain legal in the aftermath of this Supreme Court ruling was now inconsistent with the centuries-old teachings of the Church? "How so, Cdl. Bernardin?" many Catholics asked themselves.

On Nov. 1, 1988, writing in Crisis Magazine, Michael Pakaluk put forth what is perhaps the best rebuttal to Bernardin's Fordham "consistent ethic of life" lecture. Pakaluk's article was appropriately titled "A Cardinal Error: Does the 'Seamless Garment' Make Sense?"

From the start, the theory proved itself pedagogically unsound. A metaphor should make a teaching easier to understand, not easier to misunderstand, but the seamless garment metaphor was only confusing people. "If the garment is seamless," people wondered, "then the various issues that are linked are of equal importance — just as a hole in a cloth rends that cloth equally at any point?" No, we were told, the theory does not imply that all of the issues are equally important.

Pakaluk ends his article with a pointed reference to America's pro-life Catholics who, since Roe v. Wade, had been hoping for some real support from their bishops against the many pro-abortion Democrat Catholic politicians (as compared to just obfuscation):

The final, and perhaps best, rebuttal to the logic of the seamless garment theory is: Ask those who have been active in the pro-life movement for more than 15 years. Most will say that Cdl. Bernardin's intellectual distinctions have proved to be a practical disaster. These are people concerned not with speeches but with results. They are admittedly less worried about a spurious consistency than with saving lives. Hundreds of thousands of these pro-life Catholics would be relieved if their hierarchy would quietly put to the side a paradigm that has proved untenable.

As reported on March 1, 1994 in the Los Angeles Times, "Attorneys for Steven J. Cook told a federal court in Cincinnati that although Cook, now 34, believes he had been sexually abused when he was a 17-year-old seminarian in the mid-1970s, he no longer could be sure that it was Bernardin."

In the immediate aftermath of this admission on Cook's part that he was unsure about the identity of both of the men who abused him, Bernardin's reputation was immediately restored to its previous luster for most people. However, in the aftermath of Steven Cook's death from AIDS, Stephen Brady and other investigators discovered that, somehow, the once-penniless man had acquired — without working — an estate worth hundreds of thousands of dollars that was inherited by Cook's family, leading to speculation that Bernardin paid off Cook to make the suit go away quietly. Payoffs and bribes are not the behaviors of saints. I suppose you could work up some argument that giving money to a poor man dying from AIDS is an act of charity, but that would be certainly stretching it.

In a matter of a couple of months after the suit was made alleging Bernardin abused him when he was a seminarian, Cook dropped the suit.

An old adage commonly used is "where there is smoke, there is fire!" Around Bernardin, for the course of his priesthood and tenure as bishop, archbishop and even cardinal, there was always an abundance of sulfurous smoke, if not full-blown flames! Recently, Church Militant reached out to Stephen Brady, the founder of Roman Catholic Faithful, and asked him his thoughts on the archdiocese of Chicago's resurrection of Bernardin as some sort of a saint on the 25th Anniversary of his death. Brady weighed in by saying:

The corrupt powers that be must keep Cdl. Bernadin's memory alive and saintly in the eyes of the general public. The now long-dead cardinal is the architect of 90% of what is wrong with today's current hierarchy in the United States! He set all the wheels into motion decades ago, to establish the bad prelates that we now have and the messed-up Church that we now have! Bernardin was the responsible architect for all of this; from his seamless garment B.S., to social justice gone awry, Communion in the hand and so much more! Bernardin was responsible for the destruction of the U.S. Church. Moreover, I have firsthand testimony and sworn statements regarding Bernardin's abuse of a minor when he was still a priest. Bernardin was far, far from being a saint!

Cardinal Cupich and the archdiocese of Chicago, this coming November on the 25th anniversary of Bernardin's death, should, rather than presenting Bernardin as a saint, be calling on all the faithful to pray for this deceased man's soul — to pray to God the Holy Spirit to restore the Church in the United States, which Bernardin almost single-handedly destroyed during his lifetime. Bernardin was no saint! 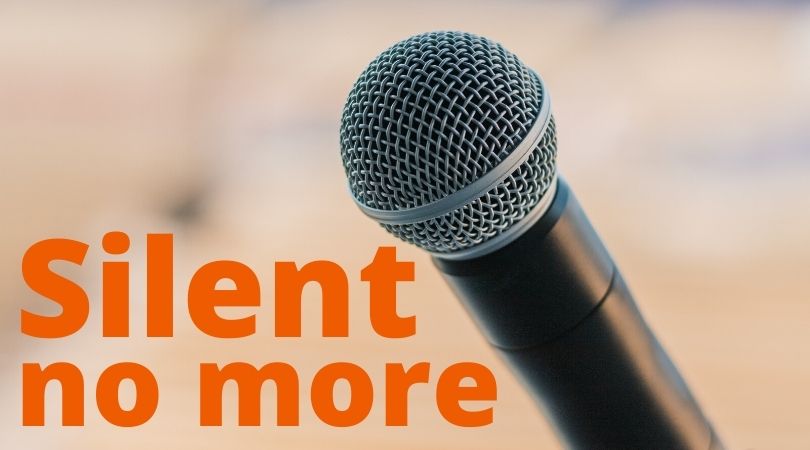