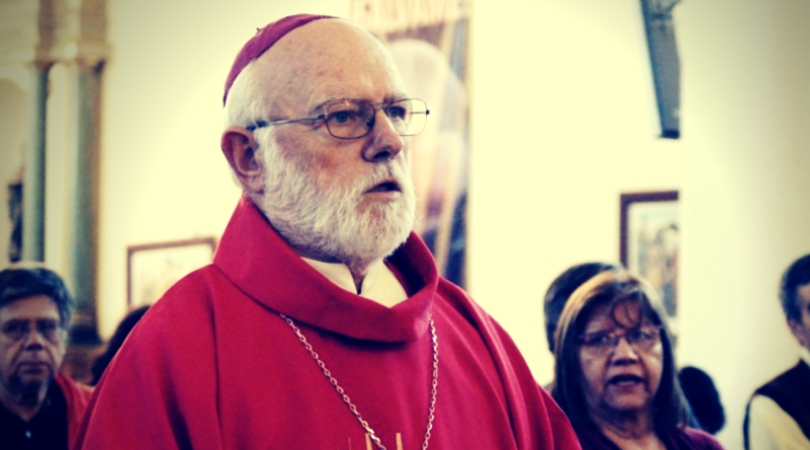 Bp. Celestino Aos refused the Eucharist to laity who knelt to receive on Holy Thursday

SANTIAGO, Chile (ChurchMilitant.com) - Video shows a bishop in Chile denying Holy Communion to people during Holy Week because they knelt to receive.

Bishop Celestino Aos is interim leader of the archdiocese of Santiago in Chile. The previous archbishop, Cdl. Ricardo Ezzati Andrello, stepped down amid allegations that he failed to report a homosexual rape committed by one of his priests in a bedroom on cathedral grounds.

Cardinal Ezzati was present for the Holy Thursday liturgy, despite having stepped down as archbishop. This caused outrage, with some priests storming out of the cathedral, according to Crux.

Video from the Holy Thursday Mass shows Bp. Aos refusing to give Holy Communion to two people who knelt to receive, demanding that they receive standing — despite the Vatican's clear rule that Catholics have a right to kneel when they receive Our Lord in the Eucharist.

The bishop and the man seemingly talked back and forth a few moments, then Bp. Aos walked past him and administered Communion to other people in line. After about 30 seconds of other people receiving Communion, the man complied with the bishop's demand to stand up, and only then did Aos allow him to take Holy Communion.

Bishop Aos acted in direct violation of the Vatican's policy on the laity's postures for receiving Holy Communion. A 2002 communique from the Congregation for Divine Worship and the Discipline of the Sacraments stated, "Even where the Congregation has approved of legislation denoting standing as the posture for Holy Communion ... it has done so with the stipulation that communicants who choose to kneel are not to be denied Holy Communion on these grounds [emphasis added]."

Also, according to Crux, the version of the General Instructions for the Roman Missal used in Chile, Argentina, Uruguay and Paraguay specifically states that reception while standing and while kneeling are both acceptable.

Daniel Rojas, age 40, came to the cathedral in 2015 asking for money to buy medicine for his daughter. Father Rivera led him to an upstairs bedroom at the cathedral, where he gave him a glass of water. Soon after that, Rojas alleges, he felt his body became immobilized and Fr. Rivera raped him.

Rojas went to the police with a criminal complaint against Fr. Rivera. The archdiocese of Santiago found the allegation credible and launched an investigation.

In 2016, Rojas brought up the assault to Cdl. Ezzati in the confessional, where the cardinal encouraged him to keep the assault a secret, gave him some cash and hugged him.

Rojas told a Chilean television network earlier this year, "I'm not looking for millions, the only thing I'm looking for is truth and justice."

The Church in Chile has been troubled in recent years by clerical sex abuse scandals. Of particular note is the case of Fr. Fernando Karadima, one of Chile's most notorious homosexual pedophile priests. There was outrage among the laity in Chile when a priest accused of covering for Karadima's misdeeds, Juan Barros Madrid, was made bishop of the diocese of Osorno in 2015.

Pope Francis blasted back at those who criticized him for elevating Barros to bishop, equating criticism of Bp. Barros with "being stupid."

When asked about the cover-up allegations against Bp. Barros during a trip to Latin America in January 2018, Pope Francis defended Barros and blasted sex abuse survivors for accusing the bishop. Following massive backlash against the Pope's remarks, he had an emergency meeting with all the prelates of Chile in Rome in May.

By the end of the meeting, all the Chilean bishops offered their resignations to the Pope. In June, it was announced that Francis accepted the resignations of Bp. Barros and a few others. 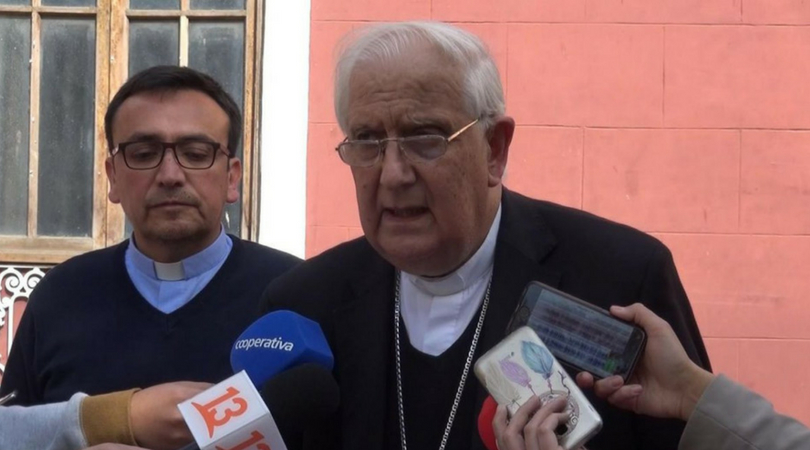 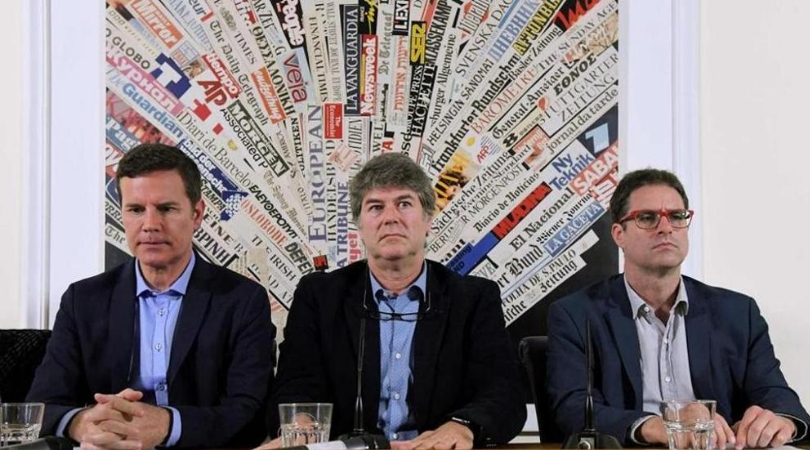 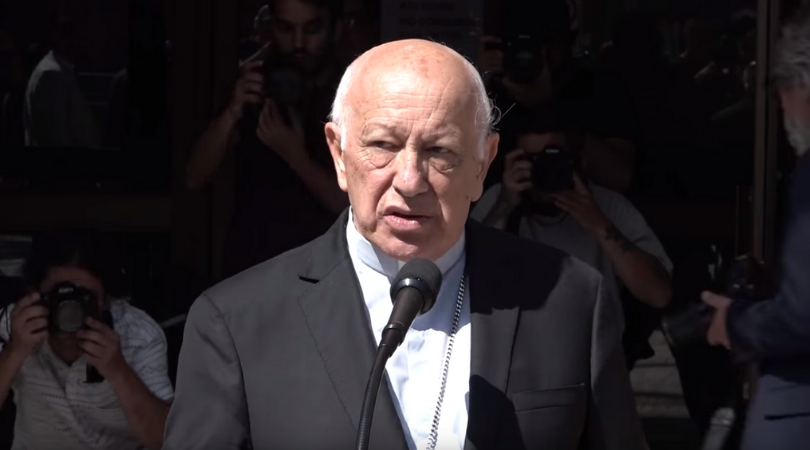