ZHEJIANG, China (ChurchMilitant.com) - In what's seen as the country's worst persecution in 40 years, China is seeking to control Christians by damaging or destroying hundreds of churches.

According to a report by UCAnews.com, 2014 saw a 40-year peak in religious persecution, with 500 churches damaged or destroyed in the province of Zhejiang. By Christmas of this year, the number had exploded to 1,500, with the government using various building code violations as the pretext to carry out its destruction.

State-run media outfits admit this is an attempt to make churches more Chinese and less "foreign."

Fenggang Yang, director of the Center of Religion and Chinese Society at Purdue University, said that, in short, the Chinese Communist Party is attempting to co-opt Christianity for its own political ends.

This co-opting is nothing new for China's ruling Communist Party, which founded the Chinese Patriotic Catholic Association to replace the Roman Catholic Church in China. Rome still considers this government-run church to be illegitimate.

The Patriotic Catholic Church has issued a report asking authorities to stop removing crosses from Catholic churches. But as one local man has observed (identified only as "Joseph" to avoid arrest), "The report was written not for the government authorities but to appease Catholics. It is just a gesture to show they have at least made a protest. If they are really serious about this, they should hire a lawyer and sue the authorities."

Protesters are typically detained and tortured. Observers in and outside the country say they haven't seen such government intervention since the death of communist dictator Mao Zedong in 1976 and the end of the so-called Cultural Revolution.

Buddhists, Taoists and Muslims have also experienced some harassment from China's atheistic authorities, but not on the level experienced by Christians. Directives levied at them have focused more on such things as forbidding certain religious clothing to be worn in public.

Ying Fuk-tsang, director of the Divinity School at the Chinese University of Hong Kong, described China's current policy concerning Church-State separation: "Religion cannot interfere with politics while the government can interfere with religion."

But as one Catholic journalist in Zhejiang named "Clare" noted, "Authorities have lost the hearts of the people after the cross-removal campaign."

Although authorities have succeeded in forcing churches to carry less conspicuous crosses in Zhejiang, most believe the provincial government's campaign has only hardened the resolve of Christians to remain faithful.

According to Fenggang Yang, the government's message collapses when it removes crosses from formerly state-approved churches. "As far as I can tell, the propaganda is not working, especially in Zhejiang province."

But China's 100 million Christians, comprised of Protestants and Catholics, have cause to fear the persecution will spread from Zhejiang to other provinces. China's Minister of Housing Chen Zhenggao, speaking to 150 housing and law enforcement officials in Zhejiang, told them: "Battle against illegal constructions" by learning from actions carried out in Zhejiang. 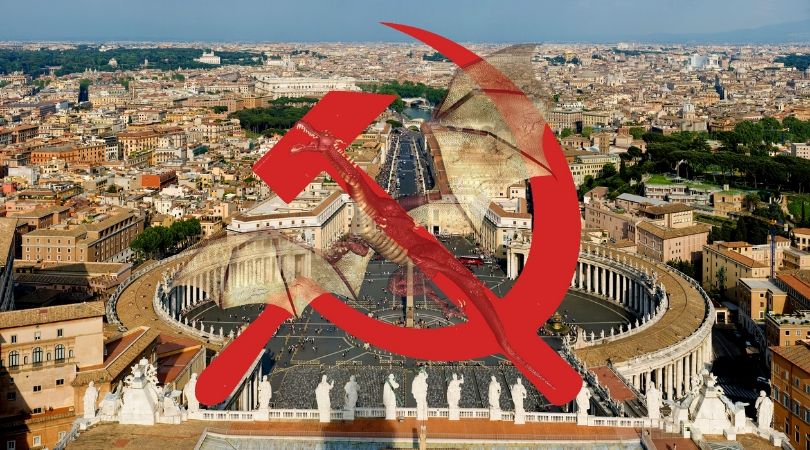 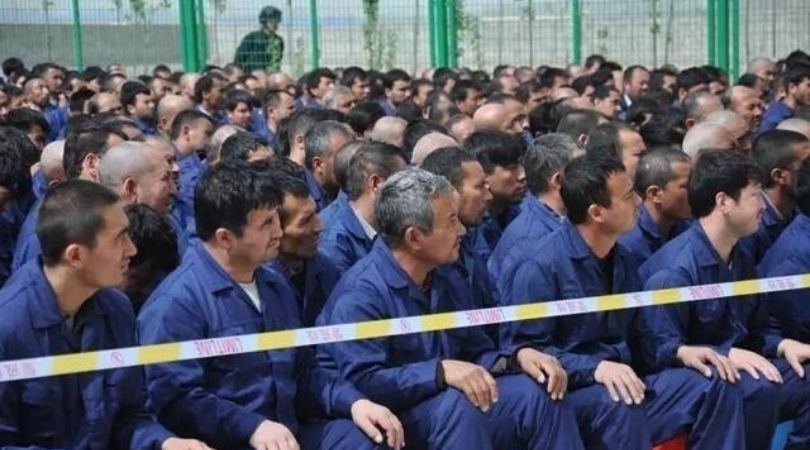