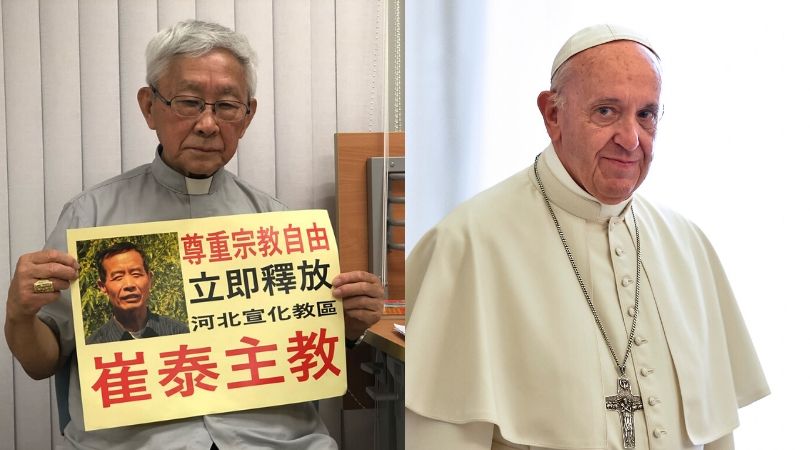 Catholic prelate to be returned to solitary confinement in two weeks

HEBEI PROVINCE, China (ChurchMilitant.com) - A Catholic bishop jailed by China's Communist officials for 13 years is being given a few weeks of freedom before being sent back to solitary confinement.

Communist authorities are temporarily freeing Bp. Agostino Cui Tai, ordinary of the diocese of Xuanhua in the province of Hebei, while China's New Year celebrations take place. At the conclusion of the secular festivities on Feb. 8, Cui Tai will be rearrested.

The 69-year-old bishop is a member of the Catholic Church, which has been underground in China since communists took over in 1949. He has been under house arrest since 2007 but is now allowed to spend a few weeks with his elderly sister during the national celebration of the holiday.

The Catholic Church recognizes Cui Tai as one of its bishops but the atheist government of China does not. It is persecuting Cui Tai in the hope that he will join China's communist-run version of the Catholic Church.

During the last 13 years, Cui Tai has been placed in multiple detention centers or sent away to labor camps. Only during the Chinese New Year and China's Mid-Autumn Festival is Cui Tai given temporary freedom to visit his elderly sister at home.

China's government-run church is called the Chinese Patriotic Catholic Association (CPCA). Cui Tai has spoken out against a Fr. Zhang Li, who was denouncing Cui Tai for not joining the CPCA. Following the signing of the China-Vatican treaty in 2018, Zhang Li and other priests claimed all Catholics must join the CPCA.

Bishop Cui Tai took the priest to task in March, saying his vision of the Catholic Church was gravely flawed.

It is a much harsher persecution after the agreement.

The situation is pretty much worse. Before there was an agreement, there was a kind of compromise on many points; for example, the underground Church could have its church buildings and the underground priests, even in the cities, could say Masses for the faithful, even though the law is against that. But the authorities, for a long time, never enforced those laws. Now, they enforce those laws. So, it is a much harsher persecution after the agreement; it is terrible.

The CPCA, China's "official" state-run Church, was started in 1957 by communists in opposition to the Catholic Church. The CPCA does have valid sacraments but doesn't recognize the supreme administrative, legislative and judicial authority of the pope. The authentic Catholic Church was then outlawed and driven underground. The true Catholic Church in China is thus called the underground or unofficial Church.

In 1958 Pope Pius XII declared that all bishops who belong to the CPCA are excommunicated. In 1996, Pope John Paul II referred to the CPCA as "a Church which does not respond to either the will of the Lord Jesus, or to the Catholic faith." In the same speech, the Holy Father called the underground Church "a precious jewel of the Catholic Church." 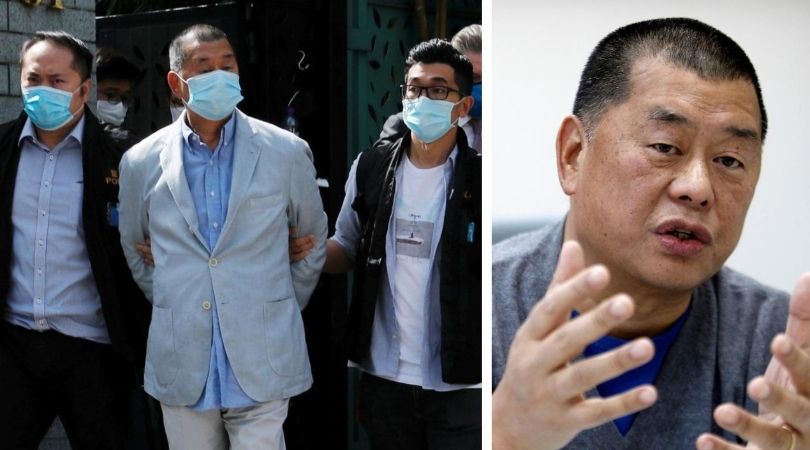 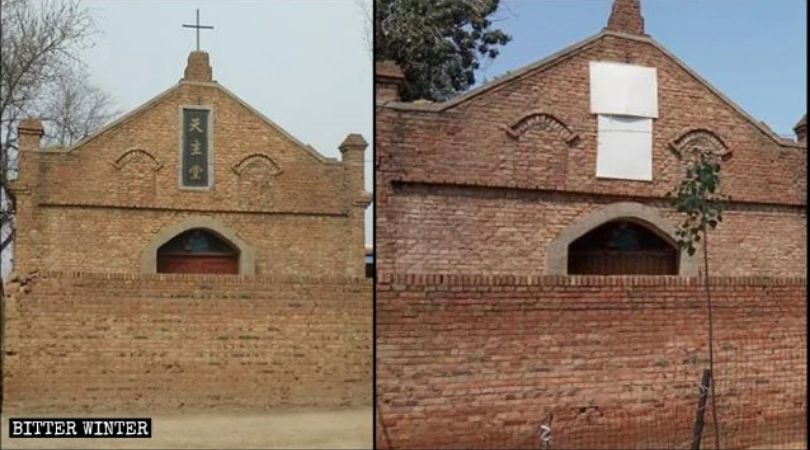