Woman fights to save baby girls from forced abortion

A woman some are calling "China's Harriet Tubman" is saving baby girls from abortion and sex slavery in the communist country.

Reggie Littlejohn has been leading the work of Women's Rights Without Frontiers for decades.

The pro-life effort in the Marxist nation has been made even more difficult owing to the Wuhan pandemic.

Littlejohn: "So we have a very strong advocacy and are known internationally as being experts on coercive population control in China, but we're also unique because we're literally saving lives inside of China."

President Trump: "Your policies are cruel and evil."

With China coming under greater international scrutiny because of its dismal handling of the Wuhan crisis early on, and U.S. President Donald Trump playing hardball on the trade front, the work of Women's Rights Without Frontiers is a question for the future.

"We're in a state of constant struggle with them because what we're doing ... We save baby girls from sex-selective abortion. And we are constantly trying to fly under the radar screen, because if we were caught, our field workers — were incredibly brave — would be detained or worse."

In June of 2019, Littlejohn addressed the United Nations in hope of exposing these issues to the international community, and she walked away irritated and disturbed.

Women's Rights Without Frontiers — whose work can better be understood by visiting its website www.womensrightswithoutfrontiers.org — is the driving force behind protecting baby girls from the barbarism of China's communist regime.

Littlejohn says, like all groups working in the trenches of the pro-life war, financial support is always welcome.

"You can go on our website womensrightswithoutfrontiers.org and just on the right-hand side, there are two red buttons. One says save a girl, one says save a widow. You can click on one or the other, and then you can donate because that's really the only thing you can do ... and pray."

The estimated number of children killed in communist China since 1971 is 336 million, an evil Littlejohn wants to see come to an end.

Littlejohn: "No one supports forced abortion because it's not a choice." 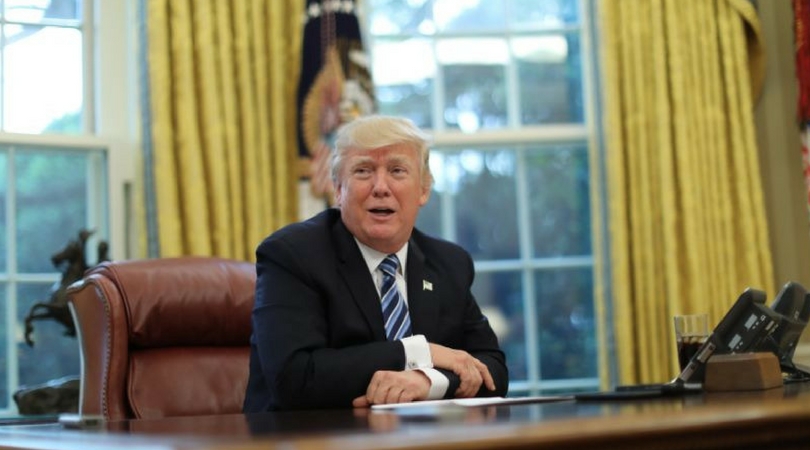