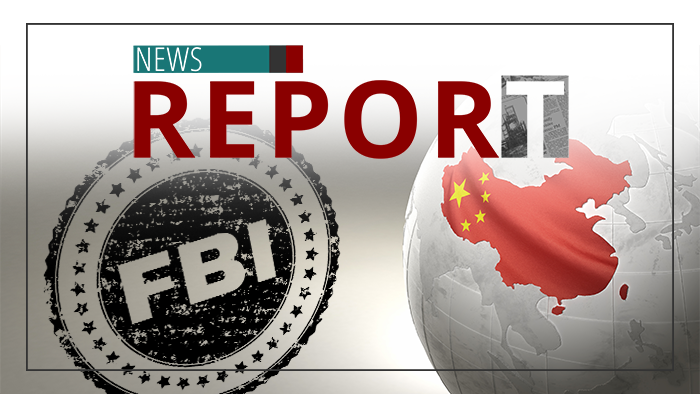 Christopher Wray, FBI Director: "The greatest long-term threat to our nation's information and intellectual property, and to our economic vitality, is the counterintelligence and economic espionage threat from China."

Wray: "If you're an American adult, it is more likely than not that China has stolen your personal data."

Making it abundantly clear he was talking about the Chinese Communist Party (CCP) and not the Chinese people, Wray explained the threat goes far beyond intelligence and large corporations.

Christopher Wray: "It's the people of the United States who are the victims of what amounts to Chinese theft on a scale so massive that it represents one of the largest transfers of wealth in human history."

Michael Hichborn, president and founder of Lepanto Institute, connected the Chinese threat to the CCP's treatment of the underground Church in China.

Hichborn: "The authentic Catholic Church in China, for example, stands against the CCP's forced abortions and contraception, so the CCP is doing whatever it can to destroy the Catholic Church. On an international scale, the CCP will use the same brutality and zeal to dominate the world."

The FBI director provided many examples, including one from 2017. That year, Chinese military conspired to hack Equifax, making off with personal information from roughly 150 million Americans, nearly half the entire population.

The CCP makes none of the distinctions considered sacrosanct for Americans. Government and party, the state and private sectors, military and civilian, are not separated for the CCP, which also has no regard for privacy and due process.

Wray: "China doesn't hesitate to use smoke, mirrors and misdirection to influence Americans."

Wray outlined how the CCP seeks to "malign" foreign influence directly and indirectly through threats, bribery, blackmail and even physical theft.

The FBI director stressed the importance of working together with domestic and foreign partners to overcome the Chinese communist threat.

Wray: "Confronting this threat effectively does not mean we shouldn't do business with the Chinese. ... But when China violates our criminal laws and international norms, we are not going to tolerate it, much less enable it." 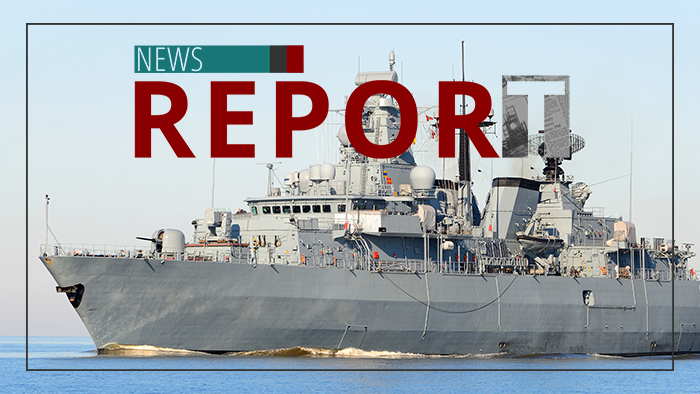