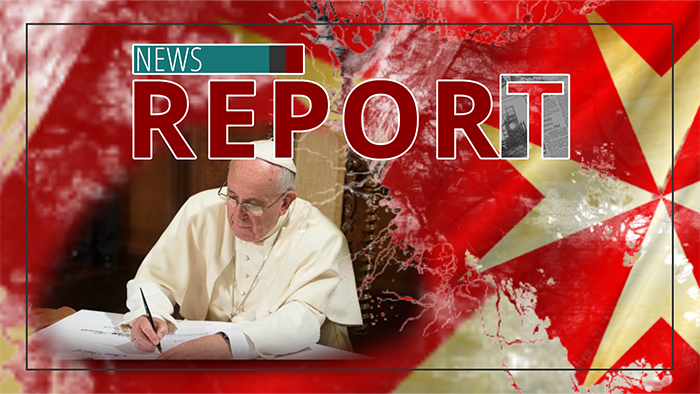 Pope Francis is shunning dialogue and accompaniment in his handling of an over 900-year-old religious order.

The supreme pontiff approved a new constitution for the Knights of Malta on Saturday, causing much confusion over the rights of the institution.

The bishop of Rome not only handed down a new charter, but also dissolved and completely reconstituted the order's Sovereign Council, replacing all high officers but the current superior, Fra' John Dunlap, whom Francis appointed lieutenant to the grand master in June.

Francis also called for the order to hold a convocation of the Extraordinary General Chapter on January 25, 2023 — the feast of the Conversion of St. Paul. The meeting will be overseen by Dunlap, and Francis' special delegate to the knights, Cdl. Silvano Tomasi, in order to elect a new grand master.

The group, formally known as the "Sovereign Military Hospitaller Order of St. John of Jerusalem, of Rhodes and of Malta," is a lay Catholic religious order mostly known for its humanitarian work around the world.

The Knights of Malta is a sovereign entity under international law. But the Holy See has asserted its authority over the order extends broadly to the activity of professed knights, not just the group's religious affairs.

The pope's intervention in the order began in 2017, when he stepped in to settle an internal dispute when allegations surfaced of the grand chancellor, Albrecht von Boeselager, being involved in distributing condoms.

The grand chancellor was ousted over the scandal.

This eventually led to then-grand master Fra' Matthew Festing and cardinal-patron Raymond Burke being relieved of their duties and the grand chancellor being reinstated.

Francis put Cdl. Tomasi in charge of the constitutional reform process in October 2021, but announced in February he would personally decide the future of the order's constitution after internal controversy between the knights and Tomasi.

Francis' new constitution preserves much of the prior constitution's language with regard to the order's sovereignty. But several knights and other critics are asking how sovereignty can be retained if the pope exercises so much authority over the order's governance.

In an Aug. 26 letter, the leader of the Lebanese branch of the knights, Marwan Sehnaoui, reflected on the rich history of the order and lamented, "Today, when I look upon what we have become, I am ashamed." 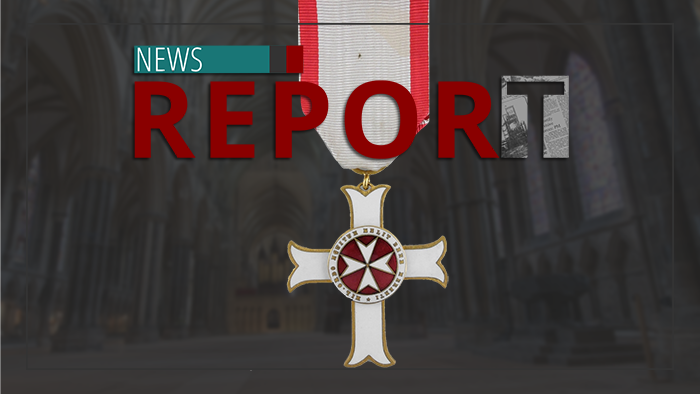 Watch
Sacking the Knights of Malta
By Hunter Bradford   •   0 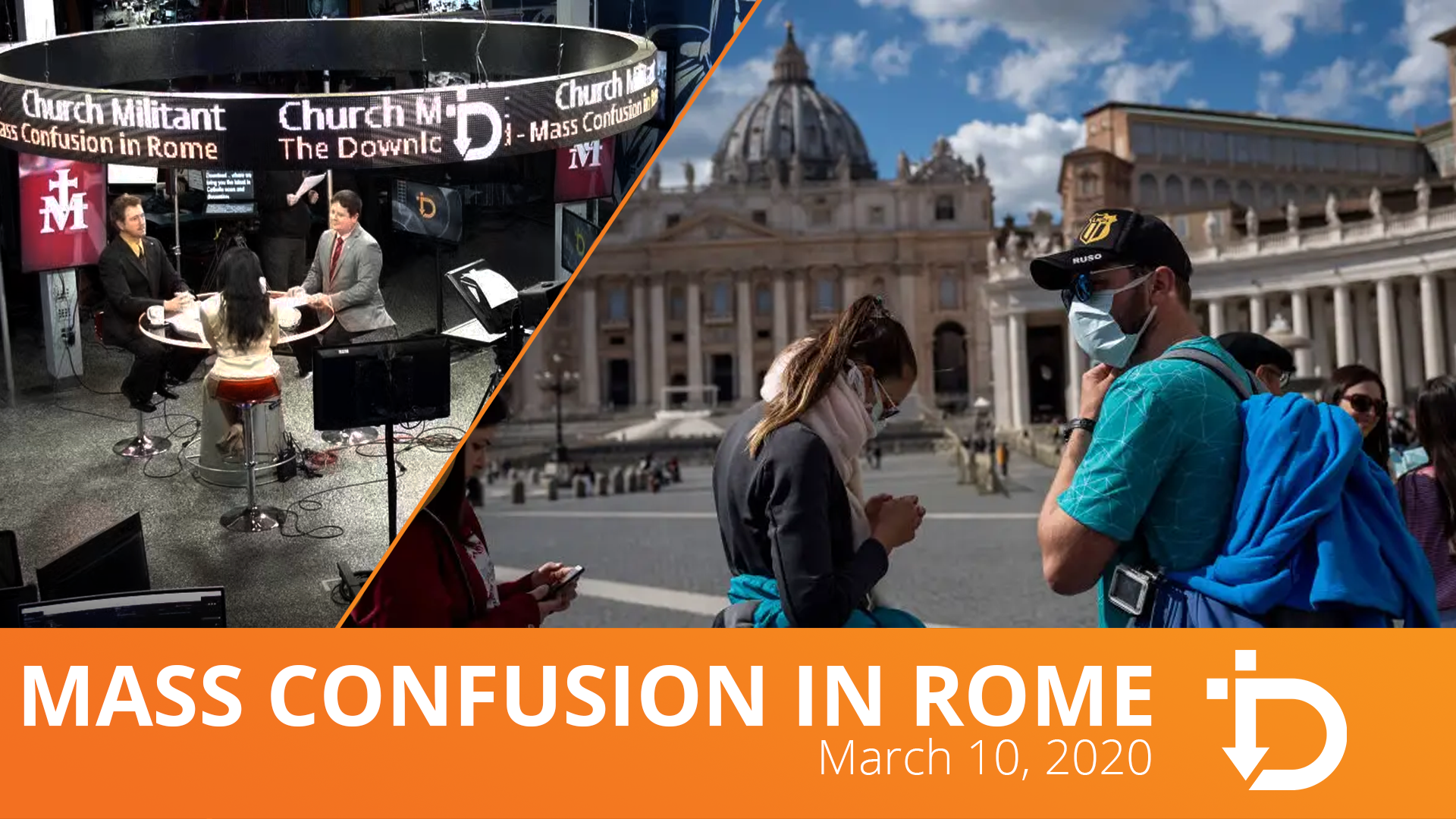