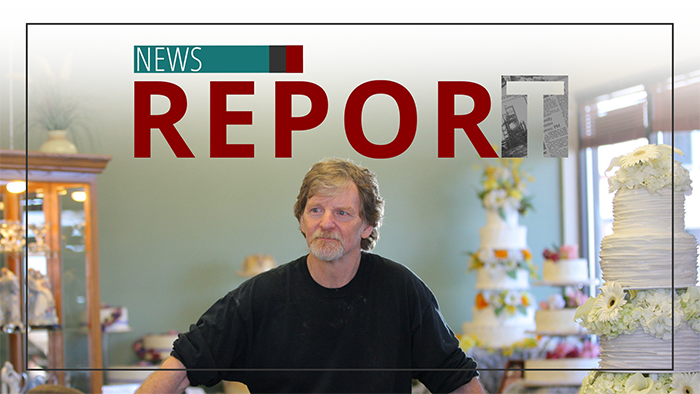 A Colorado trial court judge ruled Tuesday Masterpiece Cakeshop's refusal to make a custom cake for a transgender female was discriminatory and not protected speech.

The complaint was brought by Autumn Scardina, a biological male lawyer who identifies as female.

Baker Jack Phillips made headlines in 2012 when his shop refused to make a wedding cake for a same-sex couple.

The dispute ultimately landed in the U.S. Supreme Court, which ruled in the cake shop’s favor.

The day Scardina learned the High Court took the case, he called Masterpiece Cakeshop and placed an order.

Laura Ingraham: "This is a mission to send a message. Don’t you dare demand equal access to express your views because our views and our beliefs trump yours. You’re a bigot. That’s the message."

Since it was a few weeks before Scardina’s birthday, he requested a custom birthday cake.

Masterpiece agreed to make it, then the transgender revealed his requested pink cake with blue frosting "was a reflection of her transition from male to female."

That’s when Phillips refused the order because the cake’s intended message conflicted with his Christian belief that one cannot change one’s God-given sex at birth.

Atty. Jeremy Tedesco: "The goal is to silence Jack, to banish him from public life, to financially ruin him, and to send a message of intimidation to people who share Jack's beliefs."

In his ruling, Judge A. Bruce Jones wrote, "The anti-discrimination laws are intended to ensure that members of our society who have historically been treated unfairly, who have been deprived of even the everyday right to access businesses to buy products, are no longer treated as 'others.'"

In a tweet on Wednesday, Sen. Ted Cruz called the ruling "shameful" and said, "This is religious persecution — naked and unabashed. And it is lawless disregard of binding Supreme Court precedent." 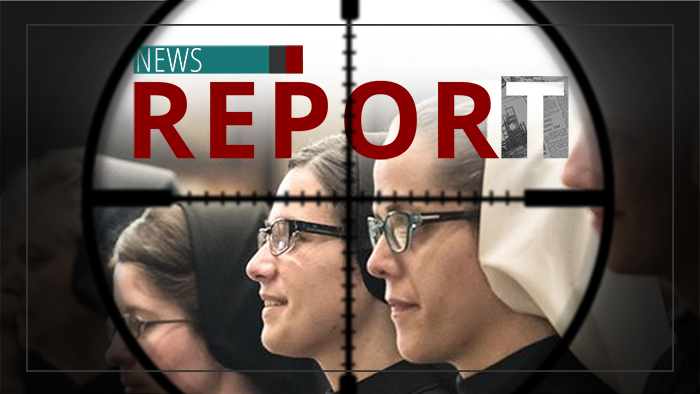