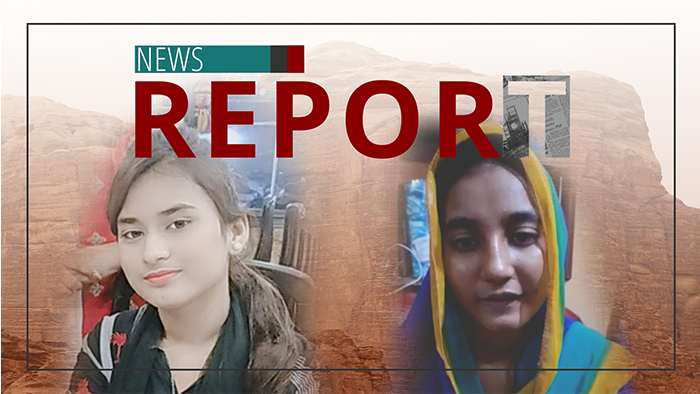 A Pakistani Muslim is being ordered to appear in court for the abduction and rape of a 14-year-old Christian girl.

24-year-old Jabbar Khan Qaisrani will appear in court for the October kidnapping and repeated rape of 14-year-old Huma Younus, who Qaisrani claimed was an adult — in which case Sharia law allows for a Christian woman to be forcibly seized and married off to her Muslim captor.

However, the court in Karachi, Pakistan ruled a prior decision by a lower court that Younus was an adult is false and that, as a minor, Sharia law does not apply and Younus must be returned to her family.

But in the nearly 10 months that have passed, the now-15-year-old has become pregnant while in captivity.

A translator for Younus' mother said:

She requests she should get her daughter back because she says that you can only feel this pain if you have a daughter.

Advocates with the Western-based international group Overseas Pakistani Christian Alliance (OPCA) are raising their voice on behalf of persecuted Christians in the Muslim nation.

Younus' story is not unique in Pakistan. Among many girls and boys abducted each year for the sexual pleasure of the majority-Muslim population, is 13-year-old Mehak, who was recently returned home after her four-month captivity, and is now seven months pregnant.

"I was abducted and tied up and my captor's sister told him to do whatever he wanted with me. Nobody will care."

Compliance with the law is all that will bring Younus home to her family too.