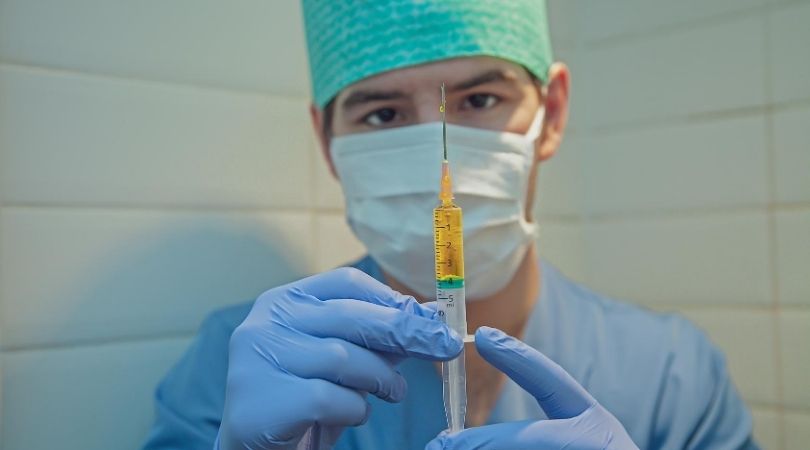 Health 'should not come at the price of another's life'

CANBERRA, Australia (ChurchMilitant.com) - Three Australian senior prelates are urging the government to provide an alternative vaccine for people who object to those made from aborted babies.

In a new letter, Abp. Anthony Fisher (head of the Catholic archdiocese of Sydney), Abp. Makarios (primate of the Greek Orthodox archdiocese of Australia) and Anglican prelate Dr. Glenn Davies asked Prime Minister Scott Morrison to pursue arrangements for vaccines that are not derived from the tissues of aborted babies in order to avoid ethical dilemmas. The letter came after Morrison announced last week that a vaccine being developed by AstraZeneca from aborted baby cells would soon be free for all Australians.

"While we accept that the proposed vaccine may be sufficiently remote from the abortion that occasioned the derivation of the cell-line, we flag to you that any COVID-19 vaccine cultured on a fetal cell-line will raise serious issues of conscience for a proportion of our population," the prelates wrote to the prime minister.

"Whether this vaccine is successful or not, it is important that the government does not create an ethical dilemma for people," Fisher wrote on his Facebook page, "so that Australians will have a choice when it comes to vaccination."

Any COVID-19 vaccine cultured on a fetal cell-line will raise serious issues of conscience for a proportion of our population.

"There are currently 167 vaccines being researched, many of which do not use fetal cells in their development," the Catholic archbishop — who is a bioethicist — explained. "It is in the best interests of the community that vaccination is widely taken up and this deadly disease defeated, and this will better be achieved if the vaccines available do not create an ethical quandary."

But pro-life activists looking for an across-the-board condemnation of vaccines made from aborted baby cells were left wanting and confused.

On Monday, Fisher said he was disappointed at the misrepresentation his comments elicited. "It is deeply disappointing that my words weren't reported accurately or fairly," he said, denying that he asked Catholics to refuse or boycott vaccines made from aborted baby cells, as some had extrapolated.

"I have not, nor would I call for Catholics to boycott the vaccine [made from aborted baby cells] if it became available," he said. "What I did was ... ask the Prime Minister to, in addition to the agreement made with AstraZeneca, pursue arrangements for other vaccines and not just limit themselves to one which some in our community will find ethically concerning."

Seeking middle ground, the prelate said: "If we are, indeed, 'all in this together,' then we need to ensure that legitimate concerns raised are not exaggerated."

Morrison has made public that he would like a coronavirus vaccine to be "as mandatory as possible" with "a lot of encouragement and measures" to win for it a high level of acceptance. However, calls (like the prelates') for the development of alternate vaccines could have the effect of assuaging those who oppose vaccinations, forced or otherwise.

But Morrison's health minister has suggested extreme censures for those who refuse a coronavirus vaccine, effectively ostracizing conscientious objectors by denying them government-assistance payments or access to child care.

"We have absolutely kept on the table concepts such as 'no jab, no play' and 'no jab, no pay,'" the minister told the media recently.

Not all Catholics hedge on this issue.

A Sydney Catholic, Catherine Nunes, said she would defy any authorities "that would seek to compel people to cooperate in this evil" of elective abortion.

"It is deplorable that a vaccine designed to protect vulnerable citizens of our society would be developed through the sacrifice of the youngest and most vulnerable, the aborted child," Nunes said. "Our health and our safety should not come at the price of another's life."

In the letter, Strickland explained that the pandemic opened his eyes to the dangerous reality of the "use of inline stem cells from aborted babies in developing vaccines" and urged "all who believe in the sanctity of life in the womb" to "passionately but prayerfully [speak] out against this practice."

"It is critical for the whole human family," the bishop concluded.

As the dust from his letter and the prime minister's announcement was settling, Fisher posted further "thoughts" on the matter at the Catholic Weekly.

"I'm a strong advocate of vaccinations — and not just for COVID-19 — as long as they are safe and ethically obtained," he said. "I commend the efforts of our commonwealth and state governments to keep us safe. I won't be wagging my finger at anyone who uses the vaccine." 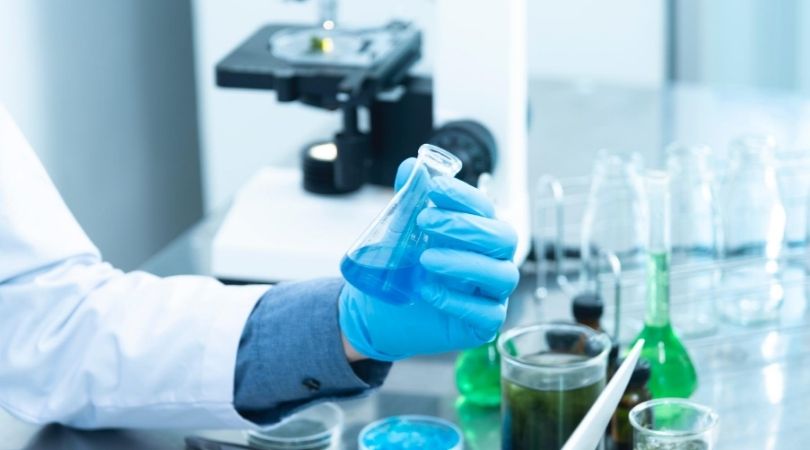