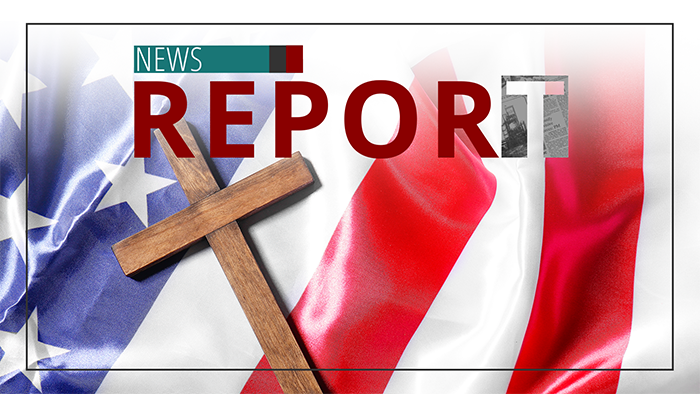 The Left is showing signs of anxiety. The Washington Post did an in-depth article this week about a Fort Worth megachurch deeply involved in the community and local government. Church Militant's Kristine Christlieb goes inside the Left's greatest fear.

Washington Post reporter Stephanie McCrummen acknowledges that the growth of nondenominational Protestant megachurches is nothing new. The purpose of her article is to raise the specter of the Left's greatest fear — theocracy — in its view, the unholy mingling of Church and State.

Mercy Culture Church is the vehicle McCrummen is using to trigger the Left's fear of God, but the Fort Worth church on the freeway is simply doing what Protestant charismatic-leaning churches have been doing since the hippie era.

Stephanie McCrummen: "Increasingly, this is the world that the term 'evangelical voter' refers to — not white-haired Southern Baptists in wooden pews, but the comparatively younger, more diverse, more extreme world of millions drawn to leaders who believe they are igniting a new Great Awakening in America."

In a knee-jerk, overreaction to the Washington Post article, a boomer Esquire columnist piles on the bandwagon saying the believers "are devoted to a man [Trump] who is inarguably the biggest heathen ever elected to public office in the history of the country."

What leftists are calling theocracy is actually just Christians wanting leaders who defend Christian morals. The film version of Patrick Byrne's book on the 2020 election, The Deep Rig, premiered at a Protestant megachurch in Arizona two weeks ago. 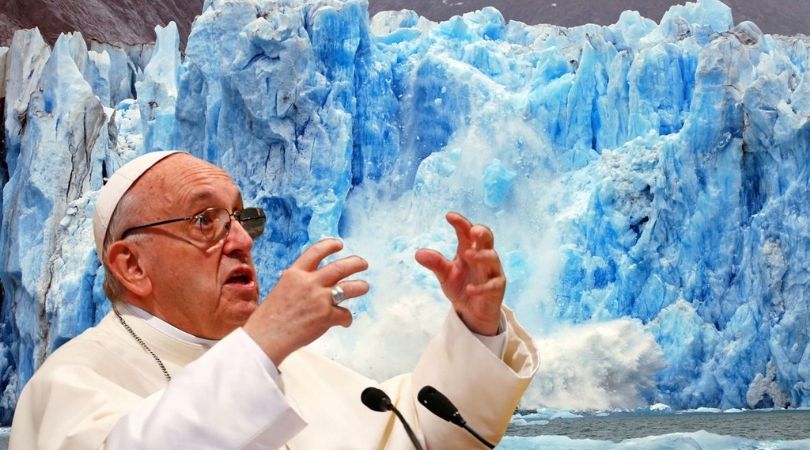