DETROIT (ChurchMilitant.com) - A new joint report from multiple, nongovernmental organizations claims, "As a consequence of intolerance, persecution and conflict not only communities but entire, ancient, cultures are about to disappear from the region."

A report called "Ensuring Equality," released in January, indicates that Christians, specifically Chaldean Catholics and others groups, are fading away because of persistent persecution.

Within the last few years, ISIS has made headlines for its long list of atrocities against Christians in Egypt, Syria and Iraq, including the torture and crucifixion of children. As if this weren't enough, ISIS destroys irreplaceable historical monuments.

Coalition forces — composed of U.S. Special Forces trained Iraqi military, Kurdish Peshmerga fighters and Christian militias like the Nineveh Plains Protection Unit — have been working hard for the last two years to remove ISIS from Iraq. But Christians are slow to return to a land that seemingly has not wanted them there for years.

The report notes that, for the most part, even before ISIS took over parts of Iraq and Syria, Christians "have been the victims of oppression and persecution for decades, at the hands of both sides of the dominant Sunni/Shia divide." It continues, "[M]any have been displaced back and forth from Iraq, Syria, Lebanon and Jordan several times, and unlike other faith groups, displaced Yazidis and Christians have nowhere safe within the Middle East where they can go."

The reason is "the ideology which underpins their persecution is endemic and crosses all borders. ... As a consequence of intolerance, persecution and conflict not only communities but entire, ancient, cultures are about to disappear from the region."

As a consequence of intolerance, persecution and conflict not only communities but entire, ancient, cultures are about to disappear from the region.

The report continues, "Because of their religio-ethnicity, they face attack from militants and radicals on both sides in the Sunni-Shia divide and leading Imams make no secret about their wish to eradicate Christianity from the Middle East — as occurred in North Africa 1,000 years ago."

The report notes that Christians, often called minorities because of the smaller population in comparison to Muslims, resent being called "minorities" because "this implies second-class status; they are in fact the indigenous people," having lived in the area since the advent of Christianity 2,000 years ago. Islam was founded 1,400 years ago.

It further notes that since 1990, 75 percent of the indigenous Christians have fled Iraq and not returned. The report discloses "many have no homes left to return to and some have sold their homes with the intention of leaving the region altogether."

Over the last few years, over 6 million Christians and other minority groups in the Middle East have been displaced — the largest migrant crisis since World War II.

Ignatius Joseph III Younan, Patriarch of the Syriac Catholic Church of Antioch, chastised Western countries for their apparent lack of concern regarding the slaughter of Christians in Syria and Iraq:

This is occurring in the 21st century, one hundred years after the genocide of Christians in the Ottoman Empire, called by Pope Francis the first genocide of the 20th century. This present genocide is happening under the eyes of the whole world, and the global indifference is stunning!

In March 2016, the U.S. Congress unanimously voted to declare that ISIS is committing genocide against Christians in Iraq and Syria, something Obama's administration had refused to do.

Robert Spencer, a leading researcher on Islam and founder of JihadWatch.org, spoke to Church Militant about the U.S. House of Representatives resolution:

The Islamic State has destroyed Christian communities that had existed since the time of Christ. Numerous bishops from the area have cried out to the West for help. The State Department's unwillingness to call this genocide, what it is, manifests yet again the Obama administration's craven unwillingness to speak honestly about the nature and magnitude of the jihad threat — especially when Christians are the victims of that jihad. 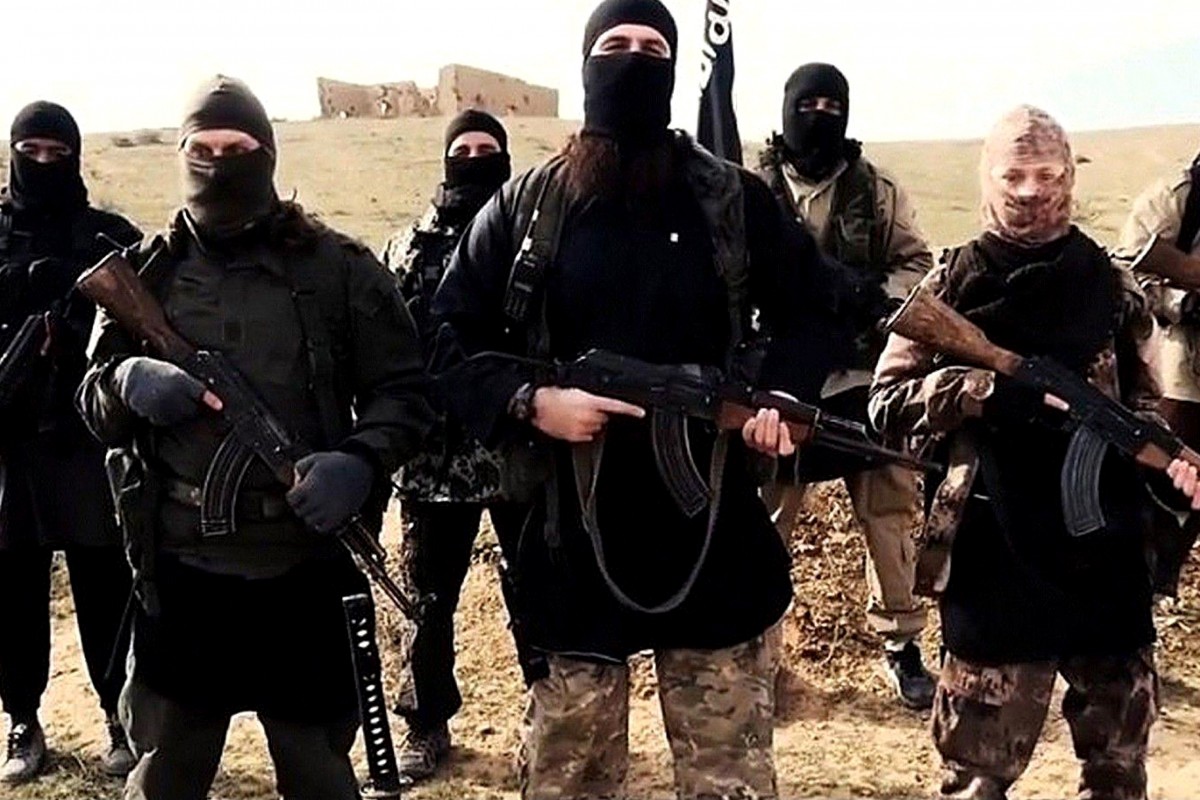 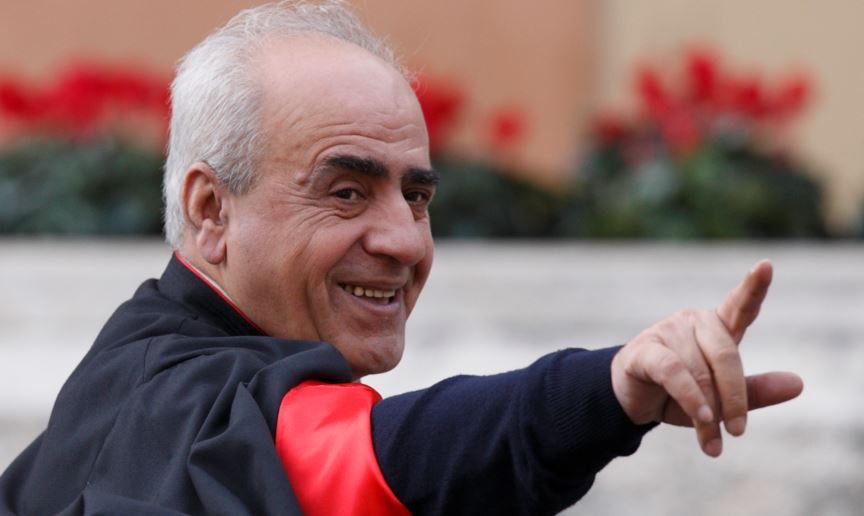