"If they put me in jail, I’ll go on a hunger strike. I’m not doing this"

TORONTO (ChurchMilitant.com) - A Christian professor is being punished for refusing to bow to the totem of gender fluidity and restrict his free speech rights.

Dr. Jordan B. Peterson, a tenured professor at the University of Toronto, is well recognized as one of the leaders in the field of psychology. Yet after speaking out against a Canadian bill that would criminalize speech disparaging of transgenders, Peterson is experiencing his first-ever denial of a grant request on Monday.

"I think that it's [the controversy] provided someone with a convenient opportunity to make their displeasure with what I'm doing known," he told the National Post in a recent phone interview Monday, after learning of his grant's rejection. "I can't shake the suspicion."

The Social Sciences and Humanities Research Council of Canada, the government agency that supports post-secondary research, had previously looked kindly upon Peterson's work, awarding him a five-year $399,625 grant that was, as reported by the National Post, the "largest amount ever awarded to a psychologist."

But that was before last autumn, when he publicly opposed adding "gender identity" and "gender expression" to the list of protected classes in the infamous Canadian Human Rights Code and the Criminal Code. Peterson called federal Bill C-16, which has broad Liberal Party support, a threat to freedom of expression and an attempt to bully political opponents into submission.

The Research Council not only rejected Peterson's most recent grant application Monday, but did so in a spectacular fashion. The Council gave his application an abysmal rating, one so low Peterson is convinced the rejection could not possibly be based on the merit of his grant, but on his souring reputation in the academy. Higher-ups at the University of Toronto have warned him to stop repeating his opinions on free speech because they were allegedly causing fear among transgenders at the university.

Peterson has become a lightning rod for controversy since publicly opposing Bill C-16. Videos showing Peterson confronting leftists have gone viral. Protesters shut down a speech at McMaster University in mid-March, shouting profanities and yelling "shut it down" when Peterson attempted to speak.

Bill C-16 is still being debated in the Canadian House of Commons. But Peterson has said he will refuse to acquiesce to the bill, even if it becomes federal law:

"If they fine me, I won't pay it," he said. "If they put me in jail, I'll go on a hunger strike. I'm not doing this. And that's that. I'm not using the words that other people require me to use. Especially if they're made up by radical left-wing ideologues."

"It's all the same to me," says Peterson. "But it's cut the legs out from under my graduate students."

Live in accordance with the truth and see what happens.

Unusual among high-profile academics, Peterson is a Christian. He has defended the Faith against assaults from Marxist and neo-Marxist forces in academia and has lauded the contributions Christianity has made to philosophy: "If you embody the immortal soul properly, you're the thing that generates order from chaos. ... You're the transforming agent at the middle of order and chaos."

Peterson also takes seriously Christianity's teaching on truth. He notes that a core doctrine of Christianity is that "truth buttresses you most thoroughly against the vicissitudes of being. That's your salvation — the spoken truth."

He notes the need for Christians to pursue the truth, even in the face of unpopularity.

"The [Christian] way is to try to say what you mean and think and perceive as clearly as you possibly can always, and see what happens," he commented. "The story that underlies Christianity is: Live in accordance with the truth and see what happens." 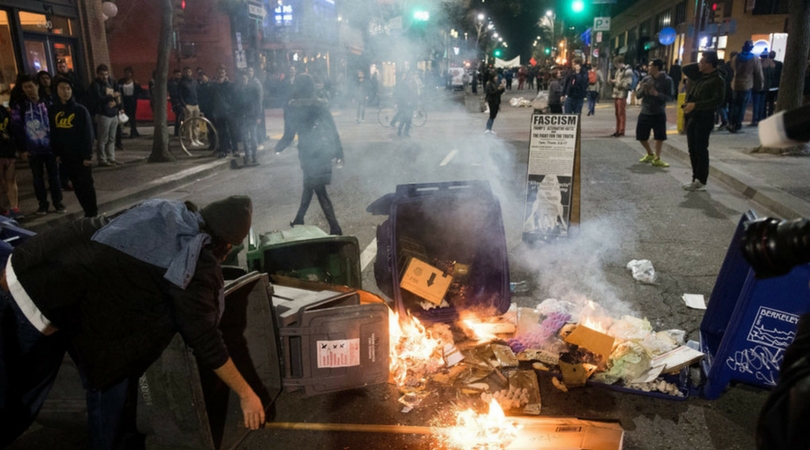 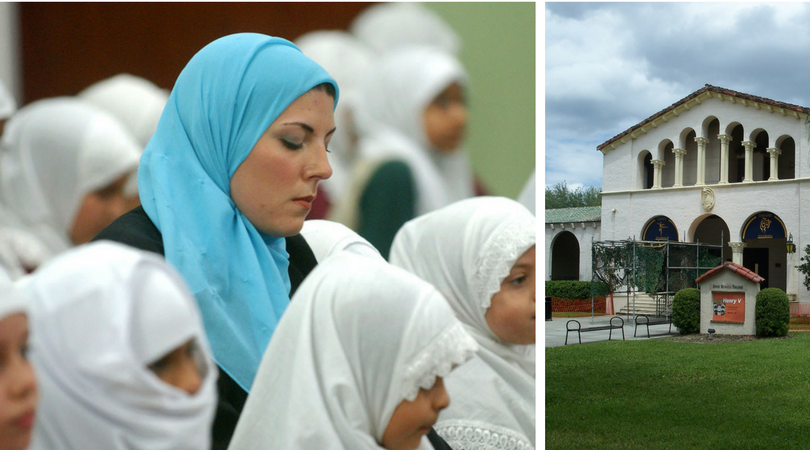 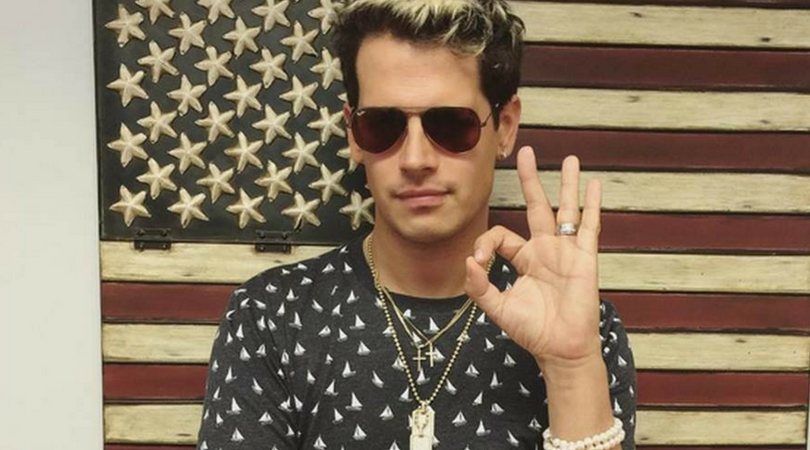