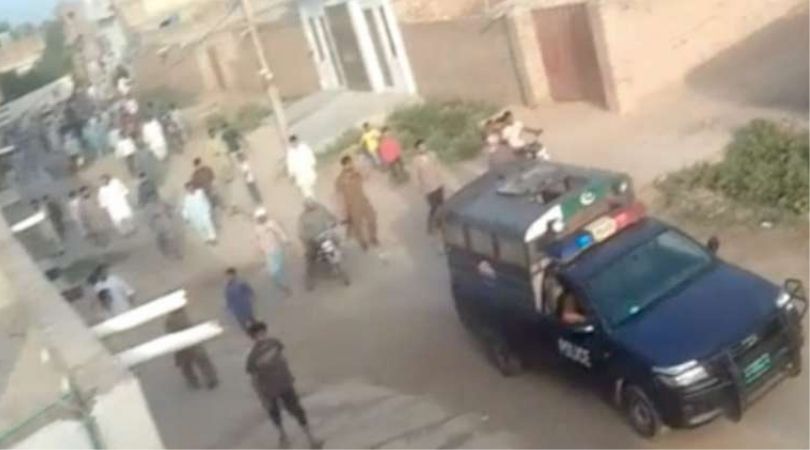 OKARA, Pakistan (ChurchMilitant.com) – Around 200 Muslims attacked a Christian village in the Okara District of Pakistan.

The incident was incited May 14 when a Muslim motorcyclist, Muhammad Khalil, complained that youths cleaning a church road threw dust and water at him. At that moment, a verbal dispute took place.

A few hours later, Khalil brought some friends, and they began to hit the youths with firearms and hockey sticks.

Police were called to investigate crimes against 66 people, but 20 of the participants could not be identified.

Police still have not arrested any attackers.

Based in Lahore, Kamran Chaudhary, a journalist for UCA News, told Church Militant police still have not arrested any attackers.

We hid our women inside while they tried to break in. One of them grabbed me from behind, and another struck with a sickle blade. I tried to prevent the blow with my right hand. I fell down, and they kept beating us with batons. They were armed with glass bottles, stones, axes, batons and bricks. Others used stairs to climb to our roofs and started breaking our furniture. We pleaded to spare the women, but the attack continued for half an hour.

"They broke the locks, grabbed our hair and pulled us out one by one. Young girls were assaulted and left with torn clothes," described a woman lying among a pile of wounded villagers with fractured bones.

A woman, crying, could muster only, "Muslims beat me on my left hand. It is now in too much pain."

After the attack, Christian lay leaders and priests raised their voices for the voiceless of Pakistan.

"Many Christians have been attacked by Muslims. Still, police didn't catch any culprits. I demand security of helpless Christians," he urged.

He explained that because Christians didn't get justice, the culprits will be further emboldened to attack Christians. Although Christians in this Muslim-majority country have an essential contribution to its progress, they are not treated well.

"We will never stop raising our voices against the injustices suffered by Christians and other minorities in Pakistan," Sohotra added.

"While the victims go to a doctor or hospital to receive treatment, the guilty are free," Fr. Mukhtar observed. He too demands justice and security for Christians in the village.

Many Muslim Pakistanis raise their voices for Palestinians and Kashmiris but plead ignorance about the violence against non-Muslims in Pakistan. Locals call this out as hypocrisy.

Christians in Pakistan face extreme persecution in every area of their lives. Believers who have converted from Islam face the most significant levels of persecution, but all Christians are considered second-class citizens in this strongly Islamic country. Pakistan is just 1.27% Christian, with a population of 212 million Muslims.

Christians are given jobs perceived as low, dirty and dishonorable and can be victims of slave labor. Some Christians are among the middle classes, but they are still considered inferior to their Muslim counterparts and often face severe workplace discrimination, according to Open Doors.

Every year, many non-Muslims lacking security leave the country in search of peace. 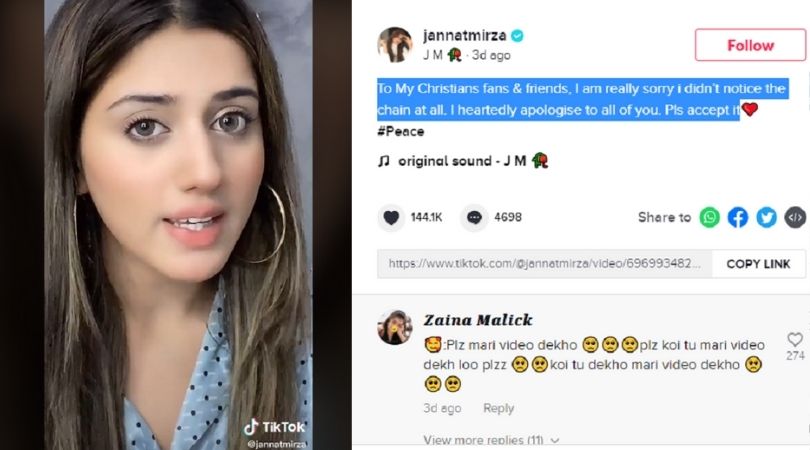