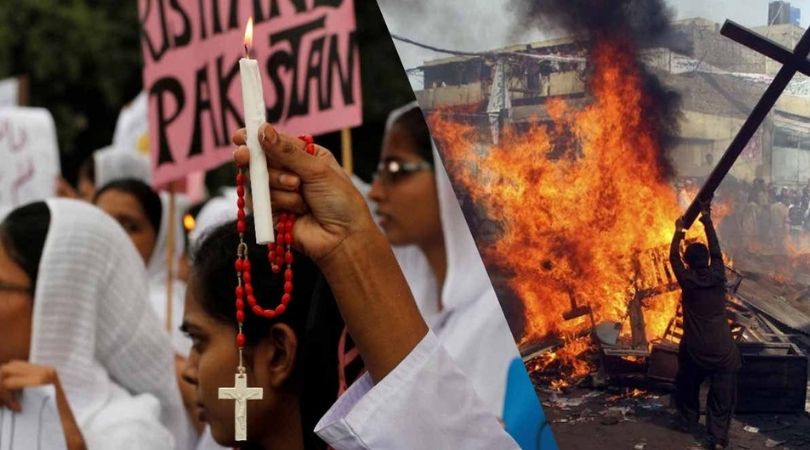 Pakistan is a Muslim-majority country whose governance closely follows Sharia law under Islam. The Pakistani constitution segregates the country along "majority" and "minority" lines. There is no official definition of "minority" in the Pakistani Constitution, but citizens recognize that it discriminates against Christians, Hindus, Sikhs, non-Sunni Muslims and others.

This group of religious minorities drafted and submitted a 10-point memorandum to Pakistan's prime minister Imran Khan on Aug. 21.

The joint resolution seeks the minimum marriage age to be raised from 16 to 18, the creation of a federal ministry for religious minorities; a 5% quota for scholarships; protection for houses of worship; legislation to prevent discrimination in employment, education and society; designated prayer locations in public places; removal of books promoting hate against religious minorities; and criminal justice reforms to protect women from the daily violence they face, including abductions, sexual violence and forced conversions.

Under current law in Pakistan, any perceived disrespect against the Prophet Muhammad, or the Muslim "holy book," the Quran, can lead to imprisonment or death under "blasphemy laws."

In the case of Asia Bibi, which gained international publicity in November of 2010, Bibi was sentenced to death for what she claims was a false charge made after a dispute over drinking water in a berry field. Punjab Governor Salman Taseer was assassinated in 2011 for publicly defending Bibi, who continued to appeal her innocence in prison until she was finally acquitted by the Pakistani Supreme Court in 2018.

After her acquittal, days of violent protests followed by hundreds of thousands of Muslim men across Pakistan demanding that she be hanged.

Bibi's case is just one of many where Christians are targeted and deprived of property and liberty.

Census data for Pakistan in 1998 suggests Christians make up 1.59% of the Pakistani population, with a rough total consisting of 1–3 million citizens.

It is unknown how the increased violence against Christians since 1998 has affected the total numbers of Christians in Pakistan, but indicators throughout the Middle East in such places as Iraq — where Christians numbered around one and a half million in 2003 — have shown their population has sharply dropped to only 500,000 in 2017, suggesting the threat to Christian communities in Muslim countries is an ongoing response demanded under Sharia law.

On the reverse end, current politics in Europe and the United States has led to an increase of refugees from the Middle East and Africa into Western countries and has seen a rise in violence by Muslims within the respective communities.

Even Angela Merkel, chancellor of Germany and a major advocate of refugee immigration, admits anti-Semitic violence is on the rise as a result of Muslim immigration.

"We now have another phenomenon, as we have refugees or people of Arab origin who bring another form of anti-Semitism into the country," she said in April 2018.

In the United States, programs and policies are being directed across the country to emphasize the "loving" aspect of Islam, while denying the current and historical cases of violence against women and non-Muslims under Sharia law.

These programs also ignore the stated goals of Islamic groups like the Muslim Brotherhood. These Islam-friendly programs offer terms like "Islamophobia" to minimize resistance to policies encouraging a more welcoming attitude toward Sharia law within the United States and Europe.

Muslim refugees tend to be more recent arrivals in America and are seeing immense political protection. Many Christian refugees from the Middle East, however, have been in the United States for decades, after escaping religious persecution from the Muslim majority in their home countries.

With the rise of Islamic violence in America and a policy that would see the United States take Iraq off its travel ban if they allowed Iraqi nationals to be deported back to Iraq, hundreds of Iraqi nationals have been detained and deported by ICE, with the majority being Chaldean Christians, including Jimmy Aldaoud.

Aldaoud had never been to Iraq prior to his deportation. He was born in Greece after his parents fled religious persecution in Iraq and had lived in the United States since infancy.

Aldaoud was a diabetic with a mental handicap. ICE maintains Aldaoud's criminal record was enough to deport him to a country where he could not speak the local language, could not get the necessary medicine he required, nor integrate into society. Aldaoud died in Baghdad the week of Aug. 5.

Aldaoud's case, along with hundreds of others, has led advocacy groups to lobby for legislative protection and an American Civil Liberties Union lawsuit being filed for Chaldean Christians who are being deported to Iraq. The majority of the cases are related to decades old non-violent drug charges. Charges leading to a couple years in jail, at most, for the majority of Americans are a death sentence for Chaldean Christians.

The prospects for Christians sent back to Iraq are grim. Many no longer have family there or a community to call home, and persecution by Muslims has led to torture and death for Christian deportees.

It remains an ongoing battle in order to keep a Christian from being deported. Under the Convention Against Torture, a person cannot merely prove torture is a possibility in the country of destination, but the claimant has to prove that the government actually allows it or participates in it; but Iraqi officials have stated they do not allow torture to be committed. 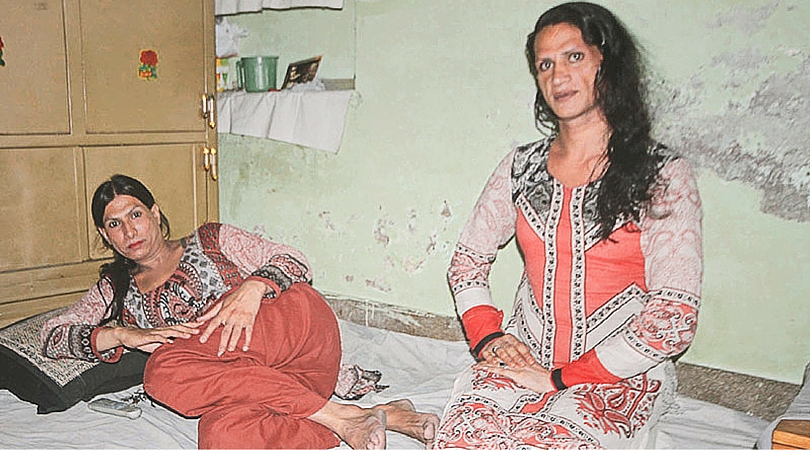