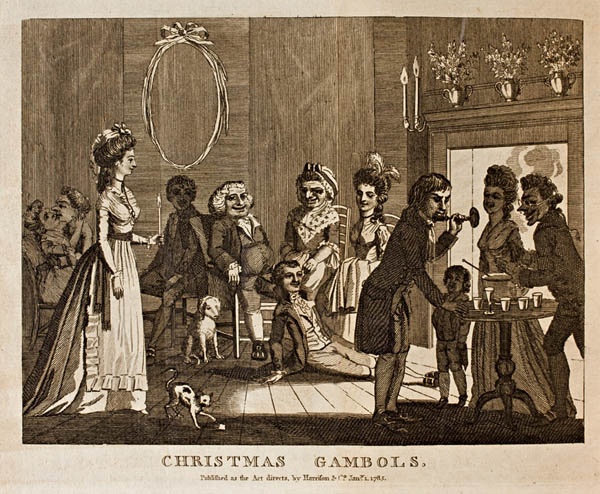 Anti-Christmas hostility wouldn't cease entirely for centuries, flaring up in Puritan pockets of colonial America here and there. During the American Revolution, Christmas often came to be associated with royalist sympathizers (comprised largely of High-Church Anglicans and Catholics). Even after ratification of the U.S. Constitution, the Senate and House continued to assemble on Christmas Day, treating it not as a holiday but as a regular work day, and as late as 1850, businesses and schools in New England worked through December 25.

Helped by the success of Charles Dickens' A Christmas Carol, published to much acclaim in 1843 and which presented a cheerful tale of the holiday, Americans' perceptions of Christmas slowly began to change. It wouldn't be until 1870 that Ulysses S. Grant declared Christmas a federal holiday, ensuring the legal celebration of Our Lord's birth in every state. Since that time, the holiday has been celebrated as many Protestant Americans' favorite time of year, the old hostility fading from national memory — but it remains the case that once upon a time, this nation's Protestant forebears sought to do away with Christmas — actions that ultimately found their source in an animus against the Catholic faith. 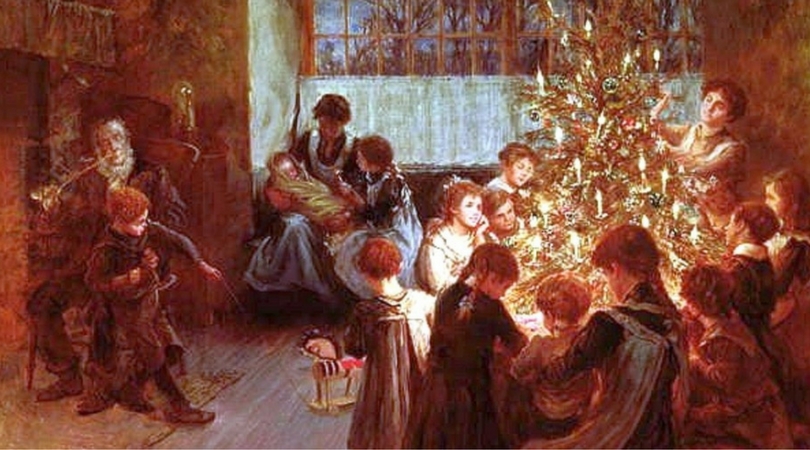 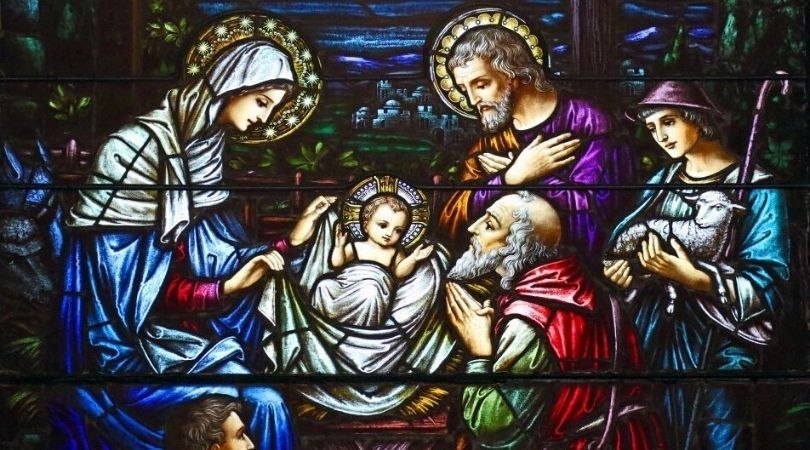 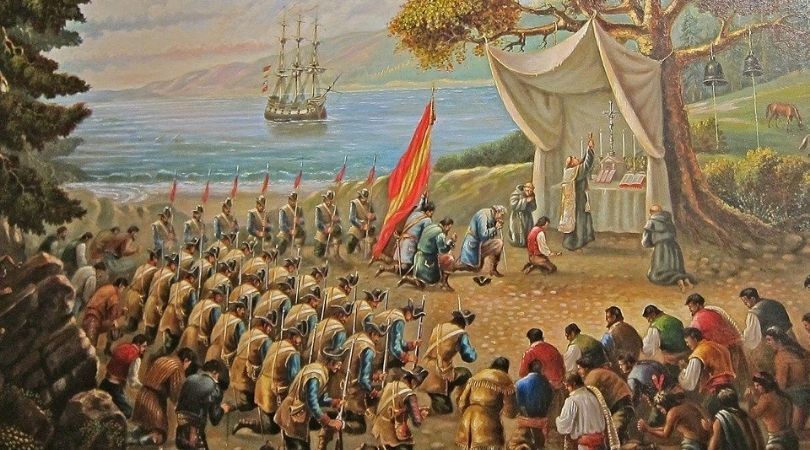