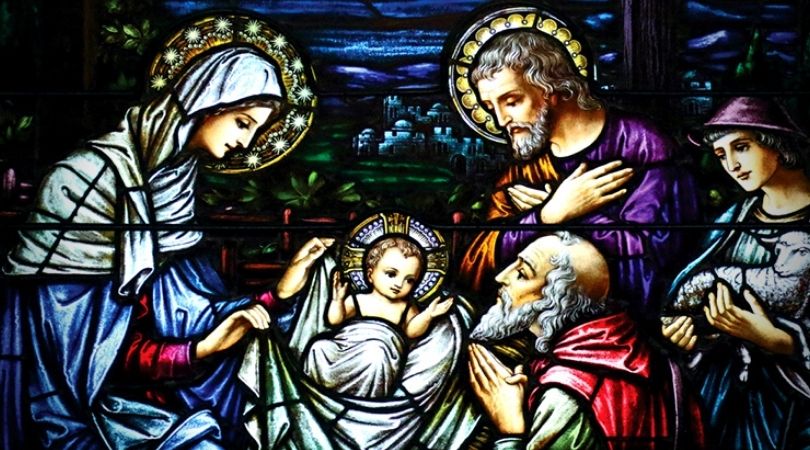 As Christmas day draws closer, despite the gloom of the overcast days in the upper Midwest, my heart quickens a beat.

Christmas — a day to celebrate how one woman's "yes" to God gave the world its redemption — sees humanity's dignity in the image and likeness of God restored in the birth of the God-man in Jesus! Christmas is a day to sing praises to God for His superabundant love and generosity in making all things right with the birth of His Son, Jesus!

We celebrate Christmas because, in Mary, God gave us a "New Eve" free from all Original Sin, who, unlike the first Eve, was steadfastly obedient to God in all things and said a resounding "yes" to God at the Annunciation.

Mary's resounding "yes" to God was totally free from all hesitancy or conditions. Mary's fiat (Latin for "let it be done") sets an example for all of us to follow and validates our own fiat to God as well. From Mary's example, we can take the certain knowledge that our compliance to God's will in the course of our day-to-day lives will dramatically alter our world for the better.

We have no excuses whatsoever not to follow her holy example and become the saints God wants us all to be!

At Christmas, we celebrate because in Mary, the Mother of God, we have a holy woman who, by her simple straightforward "yes" to God, changed the world. We have no excuses whatsoever not to follow her holy example and become the saints God wants us all to be!

We rejoice at Christmas as our dignity made in the image and likeness of the Almighty is restored completely in the God-man born in a manger. God is with us in Christ, and God looks like one of us because he is one of us! What is not to celebrate in the poor little unassuming infant in a manger, wrapped in rags yet fully and completely God?

Why suffer anxiety because of poverty in a fallen world that is only passing? In Christ, human nature has been fully restored. Because of God's gift of a redeemer in Christ at Christmas, every soul can choose to live a good and holy life and to reside with God and his holy angels in Heaven for eternity.

At Christmas, we sing to the high Heavens praise to God for the gift of a redeemer in Jesus, God with us — Emmanuel!

For me, to celebrate Heaven coming down to earth, nothing beats being at midnight Mass on Christmas. From my childhood, I hold no memories dearer than being in the choir as a boy at midnight Mass singing the tenor line as loudly as I could.

At Christmas, we sing to the high heavens praise to God for the gift of a redeemer in Jesus, God with us — Emmanuel!

I recollect from those midnight Masses of my youth that God's overwhelming presence in the Church was palpable, tangible to all assembled in the wee hours of a dark winter night, for the first Mass of Christmas. Only true believers would brave the wee hours of a cold winter's day for one purpose only — to praise God — and we did, most with everything they could muster, young and old alike.

Years later now, I fondly remember those midnight Masses, illuminated as they were with God's own light. In years to come, no evil trial that would befall me would ever darken those Christmases of my youth. The veil that separates God from men was removed for a time, and Heaven was revealed in all its glory.

As Christmas 2021 draws near, be sure to make plans to attend Christmas Mass in person. No livestreamed Christmas Mass can replace the grace of going to Church in person. Receiving unmeasurable graces by partaking in the Holy Sacrifice of the Mass and worthily receiving Our Lord in the Most Blessed Sacrament cannot be replaced by a livestreamed video!

As a priest for many years now, I always felt it was miraculous how at the Christmas Midnight Mass, the choir who struggled to get it together for umpteen practices would finally figure out how to sing! Despite the struggles of rehearsing witnessed by me and other bystanders, Midnight Mass would be miraculous, all choir members singing in the same key and in unison — as if accompanied by angels!

No livestreamed Christmas Mass can replace the grace of going to Church in person.

Another witnessed miracle of Christmas Midnight Masses of the past were the servers remembering their various roles for the Mass despite the late hour and minds that were not attentive to thinking in the wee hours — for example, Johnny remembering how to swing the thurible and not bonk the presider in the head.

It happens! I had a server whose name I remember all too vividly (whom I will not embarrass now) who bonked Cdl. Francis George on the head during Mass at the cathedral. Cardinal George — gracious man that he was — laughed it off, but I as master of ceremonies and instructor for the servers felt horrible (not to mention what it must have all looked like from the pews).

I believe that God himself in a special way on Christmas removes the veil that separates Heaven from earth in large part and lends His light and glory to even the humblest Christmas Mass in the poorest of neighborhoods. He fills in all the gaps by His holy angels lending their voices to the choir and giving the servers divine inspiration.

One of my favorite songs that captures the true meaning of Christmas with all its glory — despite not being overtly religious — is "One Little Christmas Tree," sung perhaps best by Stevie Wonder.

Despite the fallenness and darkness of the world in which we live, at Christmas in the celebration of the Christmas Masses, God's gift to the world of a redeemer in Christ is visible to all! There is no substitute for the real thing! Go to Mass this Christmas and be a witness to Heaven on earth. 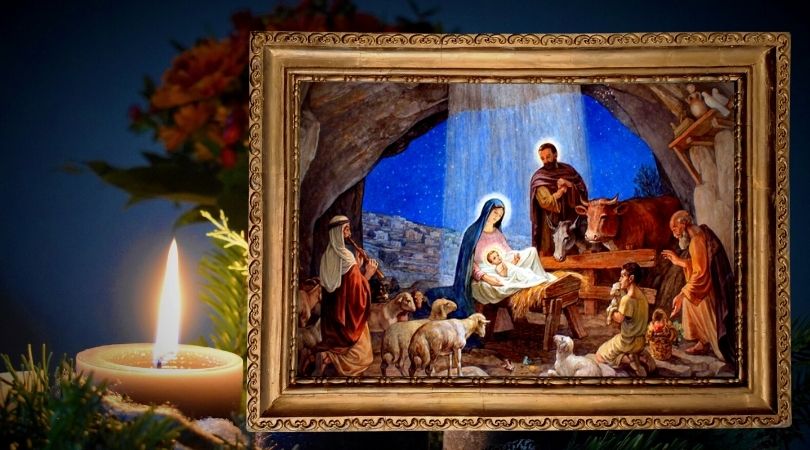 A Christmas Bouquet
By David Nussman   •   0 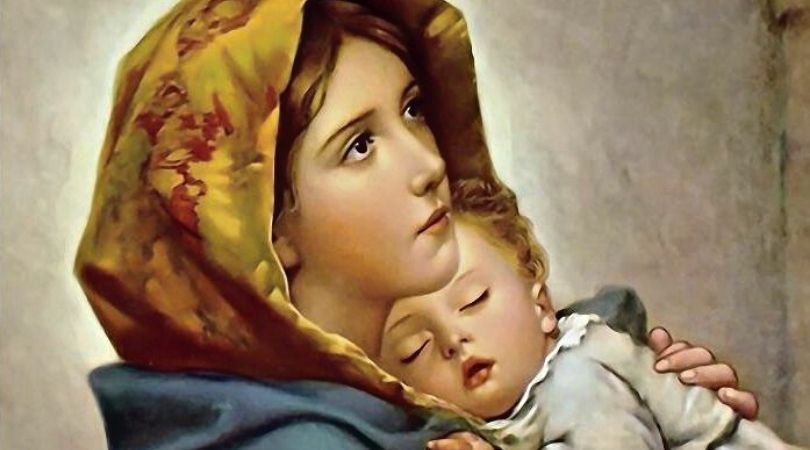 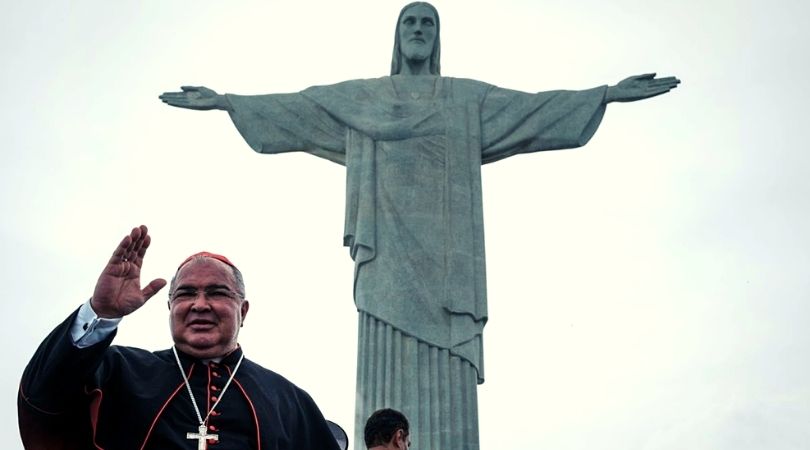