Church Attacked With Tear Gas Amid Unrest in Venezuela 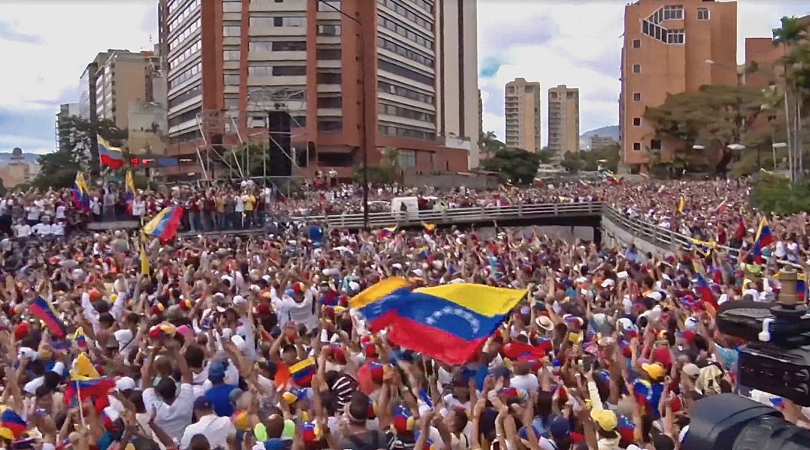 SAN CRISTOBAL, Venezuela (ChurchMilitant.com) - In the midst of political turmoil in Venezuela, dozens of soldiers allegedly tried to force their way into a Catholic church.

The incident took place on the afternoon of May 1, according to Bp. Mario del Valle Moronta Rodriguez of the diocese of San Cristóbal.

It was near the end of Mass at Our Lady of Fatima Church in Barrio Sucre. Two soldiers from the Bolivarian National Guard (Guardia Nacional Bolivariana or GNB) — a branch of the Venezuelan armed forces — entered the church on their motorcycles.

Based on Bp. Moronta's account, the pastor at Our Lady of Fatima came out of the rectory and tried to stop the men. Soon, some 40 soldiers from the National Guard arrived, demanding entrance into the church.

"The pastor, Fr. Jairo Clavijo, stopped them," the bishop wrote, "and after them a general arrived by the last name of Ochoa who started arguing with the pastor, in hardly respectful terms."

What happened next, according to Bp. Moronta, is that "the GNB threw tear gas canisters inside the church."

A large number of elderly people were present in the church and suffered due to the tear gas. Bishop Moronta noted that "a nun fainted" in the church amid the chaos.

Bishop Moronta opined, "This incident is extremely serious and is an attack on the Catholic Church."

The bishop put the blame squarely on the shoulders of the National Guard general who was involved in the incident. He stated, "I hold General Ochoa and the military authorities in the region responsible for this vile event that speaks to the will of the attackers who do not respect human dignity nor fear God."

This incident comes amid several months of political turmoil in Venezuela. Since January, there has been infighting between socialist President Nicolás Maduro and opposition leader Juan Guaidó. Many Venezuelans protested Maduro's inauguration, with some claiming the election was rigged.

Guaidó claims to be the acting president; essentially, he argues that his role as head of Venezuela's national legislature makes him the default leader when there is no fairly elected president. 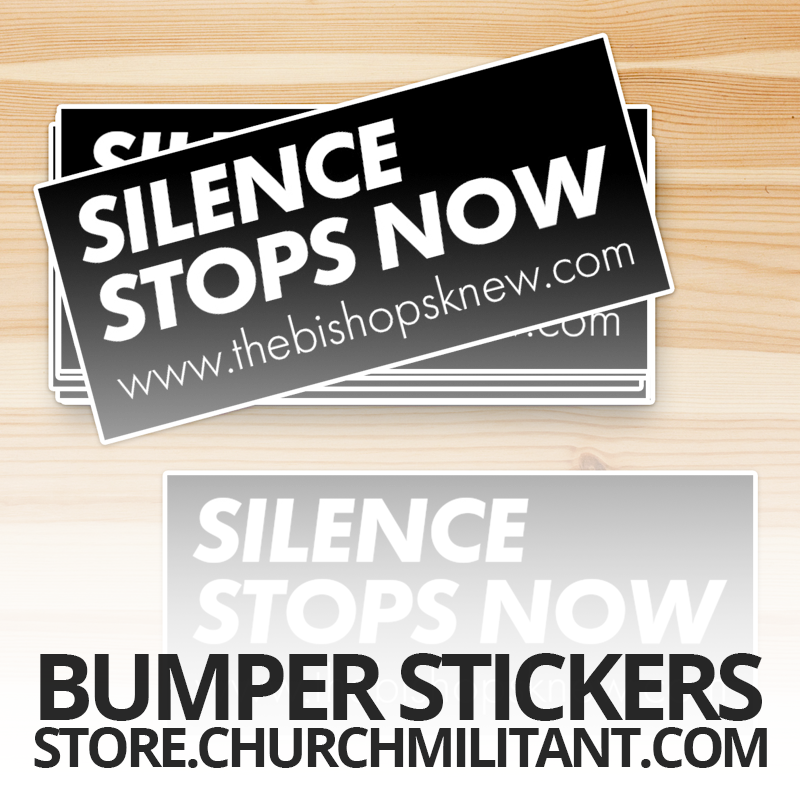 In the elections last year, many opposition candidates reportedly were banned from running, thrown in jail or forced to flee the country.

Food shortages and severe economic hardship have contributed to widespread dissatisfaction with the socialist government headed by Maduro (and previously headed by his mentor, the late Hugo Chávez). Venezuelans have suffered through deficient medical care, hyperinflation and power cuts. Rampant corruption has also been cited as a concern.

Many point to Venezuela's economic reliance on oil as a contributing factor to the hardships. Oil accounts for almost all of Venezuela's exports, meaning a drop in oil prices can be devastating for the country's economy.

Amid these hardships, millions of Venezuelans have fled the country in recent years.

As protests, riots and clashes continue, countries around the world are taking sides on the strife in Venezuela. The United States and many other countries are backing Guaidó's claim as de facto president. On the other hand, Russia and Cuba are supporting Maduro's claim to a second term.

Maduro has alleged that U.S. President Donald Trump is siding with the opposition because of potential economic benefits from Venezuela's oil exports.

Recently, the Trump administration has hinted at the possibility of using military force against Maduro if he refuses to resign. Some sources claim that the idea of putting troops on the ground in Venezuela has been discussed at the White House as early as August 2017.

Earlier this week, Guaidó called on members of the Venezuelan armed forces to switch over to his side of the months-long quarrel.

The Catholic bishops of Venezuela have sided against Maduro's regime, with some bishops taking part in opposition marches.

In the city of Maturin back in January, some 700 anti-Maduro protesters were trapped inside the local cathedral for several hours. 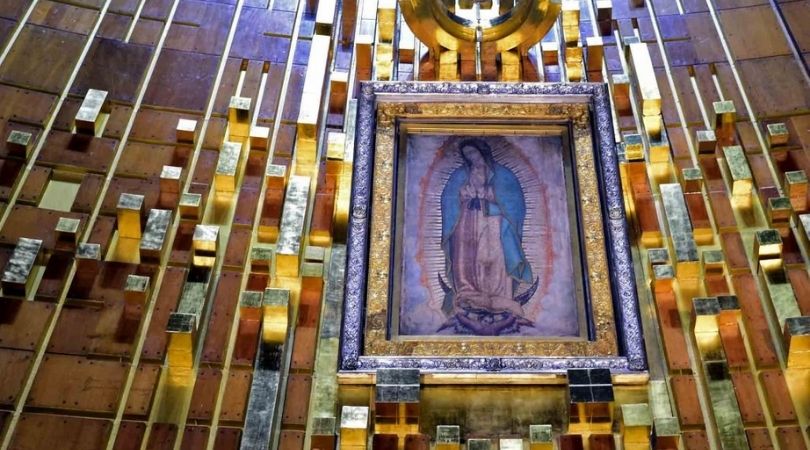