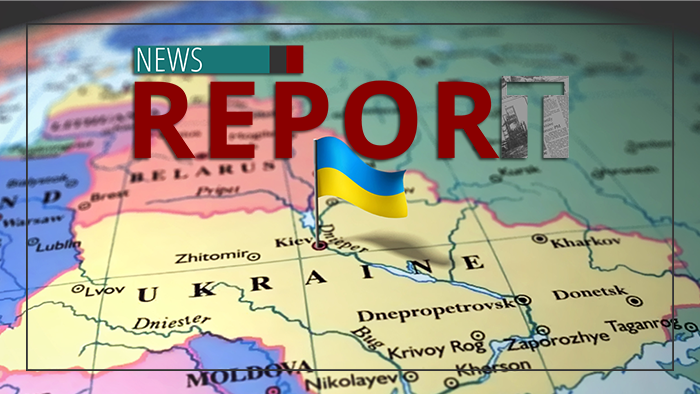 As Russian troops amass along the Ukrainian border and an invasion seems inevitable, the Church is praying for peace and expressing solidarity with the Ukrainian people. As tensions mount in the region, Church Militant's James Fedewa has an eye on the hierarchy's response and geopolitical realities in Eastern Europe.

According to U.S. and international officials, Russia's threat to invade Ukraine has moved from possible to probable to imminent.

The crisis has garnered the attention of the pope and European bishops, with Pope Francis speaking out on the threat to peace.

Pope Francis: "I am following with concern the increase in tensions that threaten to inflict a new blow to peace in Ukraine and put the security of Europe in doubt."

While over 100,000 troops surround Ukraine's border, Russia's demand is clear.

As NATO troops begin to respond, the beginning of a serious conflict is not out of the question. The pope from his perch, on Sunday, rose above political considerations to focus on brotherhood.

Pope Francis: "Those who pursue their interests by damaging others are in contempt of their vocation as men, because we were all created as brothers."

Francis designated Wednesday, Jan. 26 as a day of prayer for peace in Ukraine. At this point, it seems only the power of prayer can stave off an international crisis.

A council of European bishops warned the public not to forget the tragic world wars of last century. It argued international law must defend the independence and sovereignty of each country, without resorting to arms. 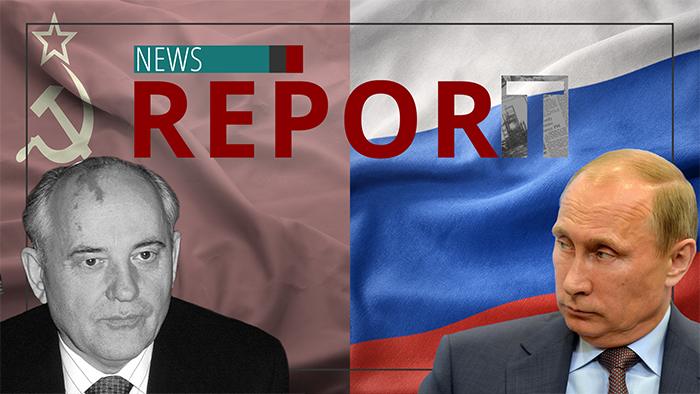