DETROIT (ChurchMilitant.com) - ChurchMilitant.com spoke with the author of a study released Monday revealing non-religious married couples who introduce pornography into their marriage are more likely to divorce, whereas religious couples are not.

Multiple Christian news outlets have picked up on Dr. Perry's recent study. When asked what he thinks about all the media coverage, he responded, "​I'm not surprised by this, and I think it's a good thing. Pornography use is a huge moral problem for conservative Christians and it's extremely damaging to their relationships." 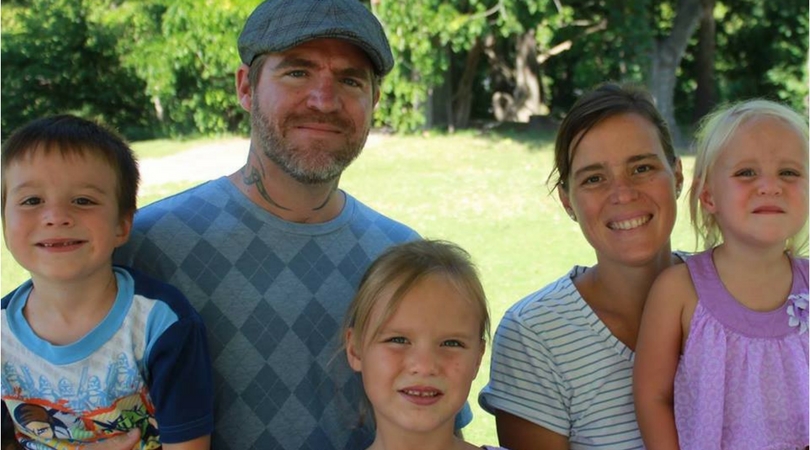 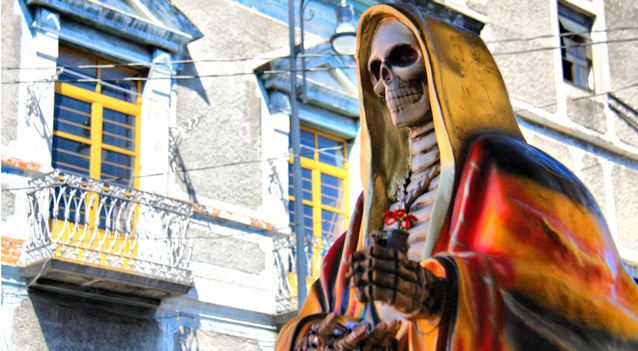 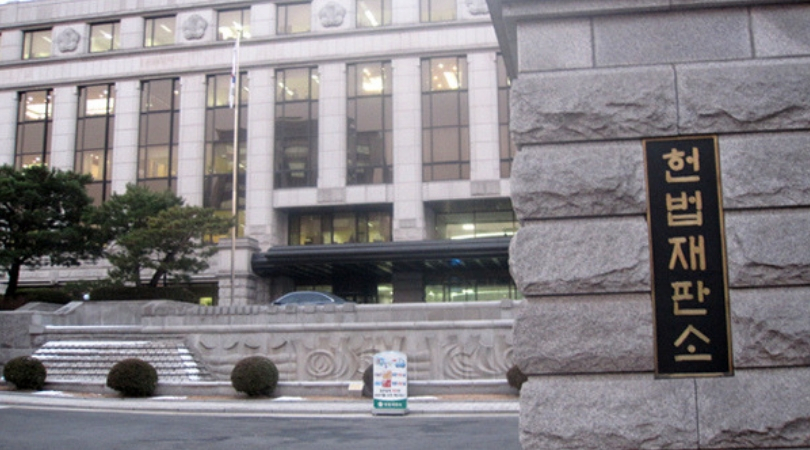