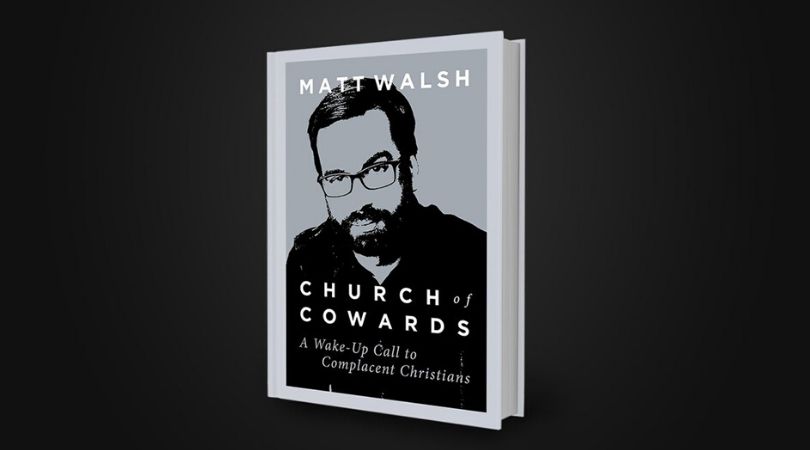 What faithful Catholics see today in their Church seems nothing like what the first 2,000 years looked like.

In 2002, the Boston Globe broke reports on the highly ignored homopredator clerical sex abuse crisis running rampant in the Catholic Church. Since then, the cover-up of abuse cases has gotten worse.

This discrepancy has resulted in millions leaving the Church, and for those who decide to stay, Mass on Christmas and Easter makes up the majority of their contribution.

For this week's episode of Mic'd Up, Michael Voris interviews Matt Walsh, author of Church of Cowards: A Wake-Up Call to Complacent Christians. Matt is a prominent speaker, blogger and author. He's the host of The Matt Walsh Show, where he dissects current issues in politics and in the Church.

The Church has had, and continues to have, its plague of scandals on a regular basis. Some of the most common vices involved in these scandals are that of negligence, human respect, cowardice and pride.

The cover-up of abuse cases has gotten worse.

St. Thomas Aquinas, who is universally recognized as one of the greatest philosophers and theologians in the 2,000-year history of the Church, tells us that these four vices oppose the four cardinal virtues of prudence, justice, fortitude and temperance.

Negligence is simply the failure to do what one should when he ought. The negligent man fails through lack of a prompt will.

Human respect is an excessive regard for the opinions or esteem of other men. It's a kind of fear of the judgment of others.

Cowardice is, essentially, avoiding hardships, and results in an effeminate man.

Pride is when a man judges himself greater than he is, and results in an unwillingness to live in accordance with the truth.

In Walsh's new book, he explains: "These self-deceptions, ironically, do not originate with the self. If we take our faith seriously, we will recognize them as Satan's handiwork." 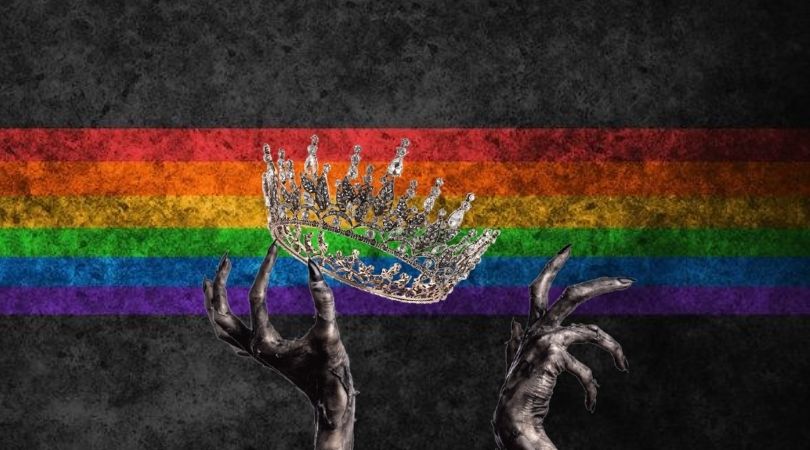 Watch
The Queen of Vices
By Rodney Pelletier   •   0 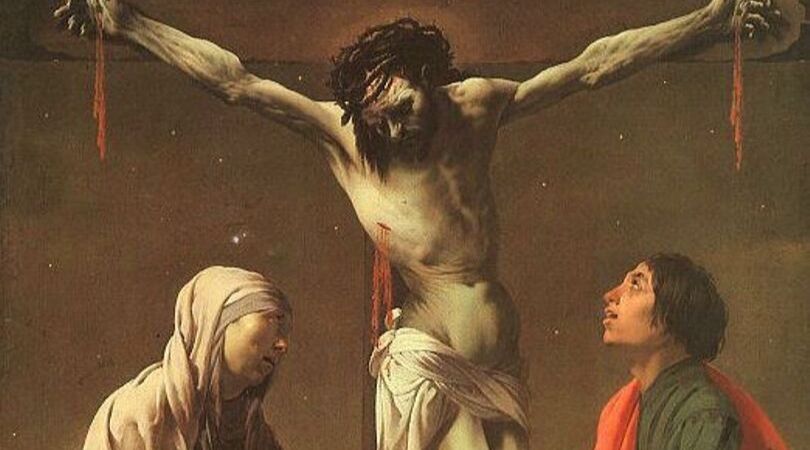 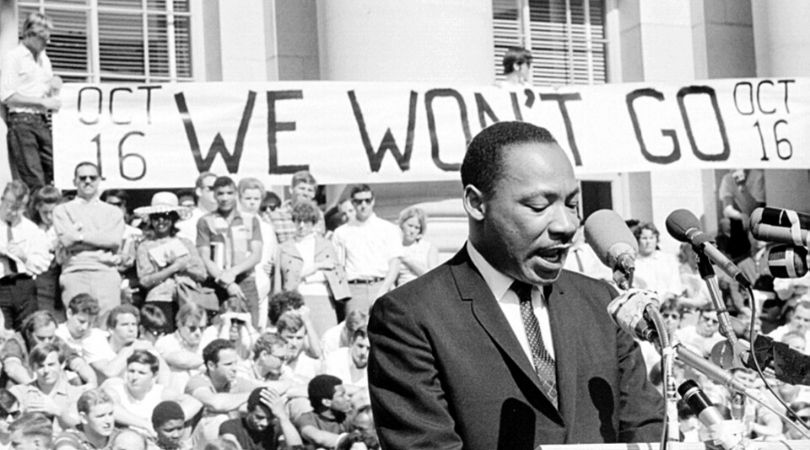