Church of the Apostles Discovered Near Sea of Galilee 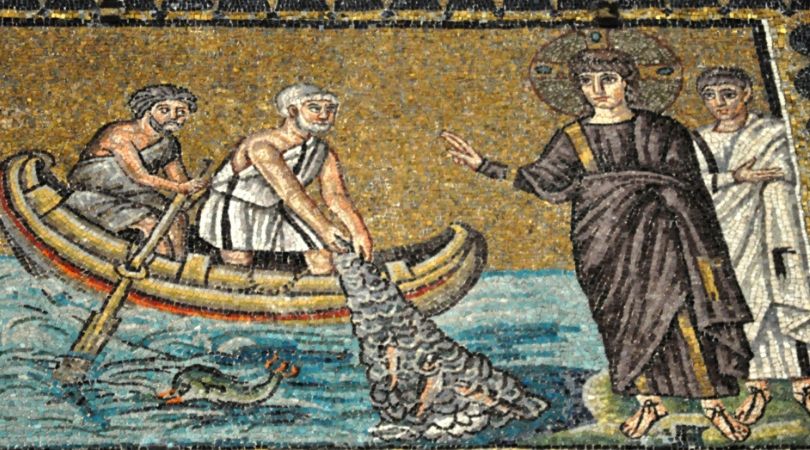 EL-ARAJ, Israel (ChurchMilitant.com) - Archaeologists believe they have found the Church of the Apostles thought to have been built over the home of Jesus' first Apostles, Peter and Andrew, in the village of Bethsaida.

A team of Israeli and American archaeologists are unearthing what they think are the remains of a "large and magnificent" Byzantine church on what today is part of the Bteikha Nature Reserve.

At first, the archaeological teams from Kinneret Academic College in Israel and Nyack College's Center of the Study of Ancient Judaism and Christian Origins in New York City discovered pieces of marble and tesserae (small gilded glass blocks) at the site of el-Araj near the northern shore of the Sea of Galilee.

"These discoveries already informed us that the church was waiting to be found somewhere nearby," Dr. Notley explained.

Following these clues, the teams discovered the church's mosaic floors.

"It is always remarkable to bring these beautifully decorated floors to light after being buried for almost 1500 years," Dr. Notley said.

Stories of the existence of the Church of the Apostles have abounded for centuries. Its precise location has been speculated about — and argued over — for centuries.

An extant piece of evidence is provided by a nun named Huneberc who recorded the Hodoeporicon (itinerary) of St. Willibald, a Bavarian bishop trekking around the Holy Land in 725 A.D.

Huneberc described Willibald's account of what he saw near the Sea of Galilee walking from Capernaum to Kursi:

Then they went to Bethsaida, the native place of Peter and Andrew. A church now occupies the site where their home once stood. They passed the night there, and on the following morning set off for Corazain, where our Lord cured the man possessed of the devil and drove the demons into a herd of swine.

Dr. Notley and his Israeli colleagues claim Willibald's description coincides with their excavation site at el-Araj.

Dr. Notley and his colleague, Dr. Mordechai Aviam from Kinneret Academic College, assert that the discovery of the Church of the Apostles provides evidence that el-Araj is the site of the ancient fishing settlement of Bethsaida mentioned in the New Testament.

Dr. Notley reminded Church Militant that the name Bethsaida means city of fishing nets or snares, from the noun בית (beth), meaning house, and the verb צוד (sud), meaning to hunt or fish.

To date, the southern rooms of the church have been excavated. The archaeologists found marble fragments from the chancel screen (a partition that separates the congregation in the nave and the priest in the altar area) decorated with a floral wreath.

Other discoveries include roof tiles characteristic of big buildings and a fragment of a chalk carving featuring a cross.

So far, the southern rooms of the church, part of a monastery complex, have been excavated. A bird's-eye view of the structure also supports the theory that this place was a church because of "the west-east axis and the division into a central nave with two aisles," explained Aviam.

According to Haartez, the church might have been abandoned with the rise of the Islamic presence in the land around or just after the time of Willibald's visit.

According to the Gospel of St. Matthew (2:18–20), Peter and Andrew were brothers and the first disciples of Jesus Christ. The two were fishing on the Sea of Galilee when Jesus asked them to join his ministry:

And Jesus, walking by the sea of Galilee, saw two brethren, Simon called Peter, and Andrew his brother, casting a net into the sea: for they were fishers. And he saith unto them, Follow me, and I will make you fishers of men. And they straightway left their nets, and followed him.

The ruins have not yet been definitively identified as the ancient Church — although Dr. Notley has already begun to call the site the "Church of the Apostles." No inscriptions have yet been found indicating that it was built to honor the two first Apostles, but the archaeology team has their eyes peeled for it.

The site was discovered in 2017 and has been excavated every summer since. Dr. Notley expects, "It will take another season to fully uncover it." 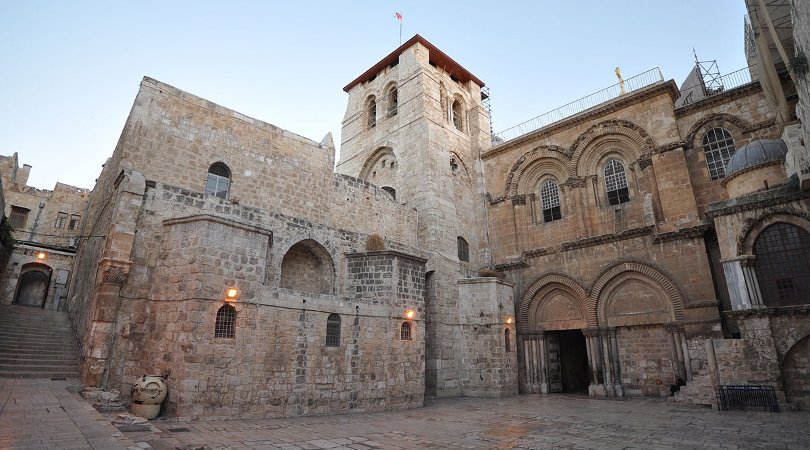 Construction Finished on the Holy Sepulchre
By Rodney Pelletier   •   0 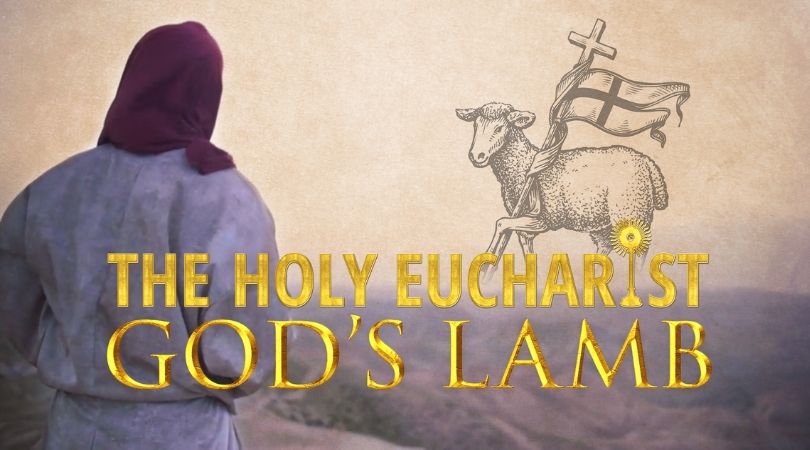