The offices of both the archdiocese of San José and the Costa Rican bishops' conference were raided on Thursday by law enforcement. Police confiscated both physical documents and computers.

Officials were also looking for evidence of a potential cover-up by Abp. José Rafael Quiros Quiros of the San José archdiocese.

The raids were broadcast on live TV and began around 8 a.m. local time Thursday. They coincided with a weekday Mass being offered at the cathedral. Police left the premises around 2:30 p.m. that day with bags, suitcases and boxes containing documents and computers.

Jason Granados, a Church spokesman, told reporters while the offices were being raided, "We received, on behalf of judicial authorities, a request for information. It's the first time they've asked us for information, and we've gladly given it to them."

He continued, "What the Church is looking for is the truth to be clarified and for the proceedings to be carried out fairly."

At the archdiocese's offices, police went to the Metropolitan Curia to look for documents. At the bishops' conference offices, they searched for evidence in the Ecclesiastical Court on the fourth floor.

As the raids were happening, passersby and parishioners shared a diversity of perspectives with journalists on the scene. Some called for transparency, while others accused the media of reporting falsehoods about the Church.

One lady at the scene, who identified herself as Magdalen, opined in front of television cameras, "I do not come to the Church for the priests, I come for Jesus Christ. They are human beings and they make mistakes, but they must pay before human law for what they did."

An onlooker for one of the raids was heard shouting, "Come out, corrupt ones! Show your face! Come out!"

Guevara, age 52, was arrested Feb. 28 owing to an allegation that he sexually abused a minor. His arrest came one day after he was removed from his position at a parish. He was only kept in jail for one night but is required to check in with authorities once a month, is forbidden from returning to his parish, has forfeited his passport and is prohibited from changing his address.

Prosecutors said in a statement at the time of Fr. Guevara's arrest, "He is being investigated as a suspect in the alleged crime of sexual abuse against a minor."

Viquez, age 54, was dismissed from the clerical state on Feb. 25, owing to accusations that he has sexually abused at least nine minors. Prosecutors are investigating the allegations, and have issued an international arrest warrant. Viquez's exact whereabouts have been unknown since he left Costa Rica and went to Mexico in January.

Interpol is now working to track down Viquez in Mexico.

The Vatican document announcing Fr. Viquez's laicization stated in one part, "In the abuses, we see the hand of evil."

Last week, the Costa Rican bishops' conference addressed the two clerical sex abuse scandals in a statement which read in part, "We humbly recognize our mistakes and ask forgiveness for the faults that have been painfully committed by some members of our Church."

Two of Viquez's alleged abuse survivors, Maikol Rodríguez Solera and Anthony Venegas Abarca, claim that Abp. Quiros, when he was still a priest in the San José archdiocese in the early 2000s, turned a blind eye to abuse complaints about Viquez.

Rodríguez and Venegas said in December that they were trying to meet with Pope Francis to discuss the pain of having to wait so many years for their abuser to be punished. 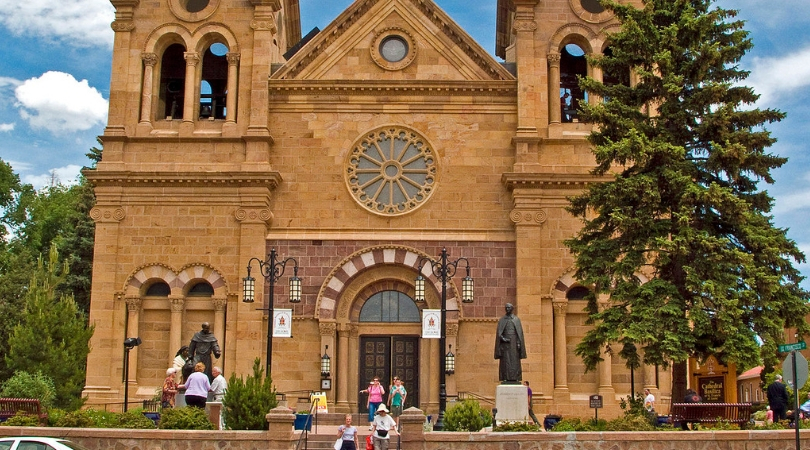