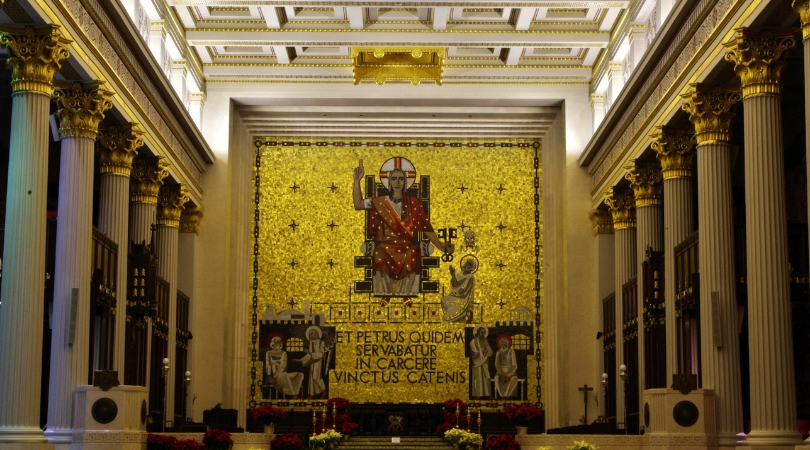 CINCINNATI (ChurchMilitant.com) - The archdiocese of Cincinnati, Ohio, may soon face a Vatican investigation for cover-up.

According to The Cincinnati Enquirer, Abp. Dennis Schnurr made this announcement to parishioners at St. Ignatius of Loyola parish in Green Township on Sunday.

Archdiocesan spokesman Mike Schafer confirmed this, telling The Enquirer on Wednesday, "He anticipates that will occur."

"They're investigating the bishops' accountability," Schafer also said, emphasizing, "It's really about how did the bishops handle this."

The pastor at St. Ignatius was recently placed on leave due to boundary violations and is currently awaiting trial for unrelated charges of rape.

Talk of a Church investigation in Cincinnati is spurned by allegations against Fr. Geoff Drew, formerly the pastor at St. Ignatius. The archdiocese put him on a leave of absence in late July, removing him as pastor. The priest had sent text messages to a 17-year-old boy whose parents complained to Church officials. The messages were not sexual in nature, but sending them was a violation of child protection policies.

It was soon revealed that Fr. Drew had previously been accused of physical boundary violations with minors at St. Maximilian Kolbe parish in Liberty Township — where he was pastor in 2009–2018.

According to the archdiocese, those boundary violations included "uninvited bear hugs, shoulder massages, patting of the leg above the knee, and inappropriate sexual comments about one's body or appearance, [all] directed at teenage boys."

Also brought to light was that Auxiliary Bp. Joseph Binzer failed to report those earlier complaints to the archbishop.

Bishop Binzer was a member of the U.S. bishops conference's committee on child protection, but recently resigned from that post.

In August, a Hamilton County grand jury indicted Fr. Drew on nine counts of rape dating back to before he became a priest. Drew was arrested Aug. 19, and a judge set bail at $5 million.

The rape charges date to 1988–1991, when Drew was still a layperson in the archdiocese of Cincinnati. He was a music minister at St. Jude the Apostle parish in Bridgetown, as well as a teacher at Elder High School, an all-male archdiocesan high school on the West Side.

The man making the claim was a student at St. Jude's grade school and an altar boy, and he says Drew raped him several times beginning when he was 10 years old.

Saint Ignatius parish, where Fr. Drew was most recently pastor, has one of the largest Catholic grade schools in the archdiocese. The school's website states it has more than 1,000 students in preschool through eighth grade.

Pope Francis' May document Vos Estis Lux Mundi assigned the task of investigating claims against a bishop to the metropolitan archbishop — a measure some criticize as lacking in transparency. But because Cincinnati is a metropolitan archdiocese, the investigation is entrusted to the Vatican.

Archbishop Schnurr expects the investigation will be done through the Apostolic Nunciature to the United States — the papal embassy located in Washington, D.C. 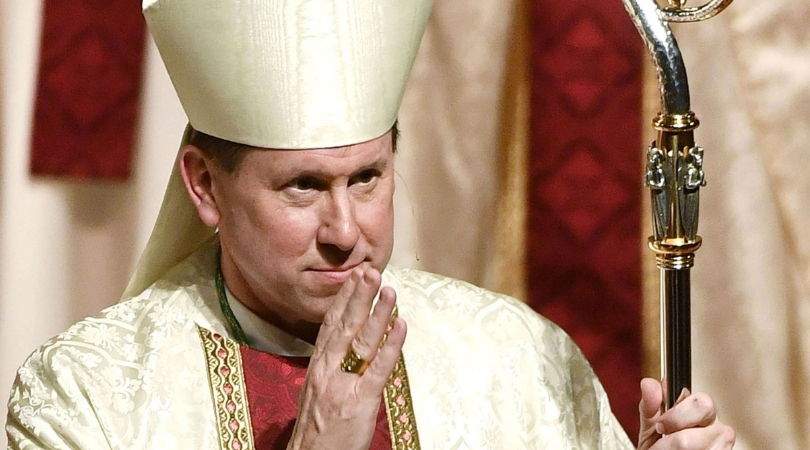