Civil Rights for Me But Not for Thee 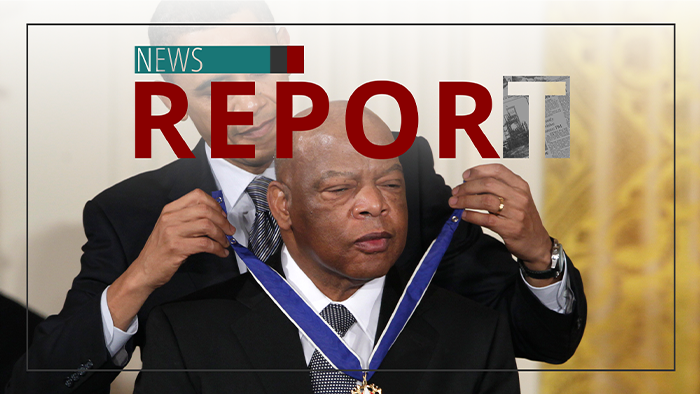 Media pundits and politicians from both sides of the aisle are exalting late Congressman John Lewis, despite his consistent denial of civil rights for the unborn.

On Monday, the Georgia representative had Republicans like Mitch McConnell saying, "John Lewis lived and worked with urgency" and pro-life leaders like the niece of Dr. Martin Luther King Jr., Alveda King, saying, "He really, really was non-violent" — consistently citing Lewis' civil rights activism from the 1960s, with mainstream media showing him being beaten up by state police while marching into then-segregated Selma, Alabama.

But Lewis' legacy was only about civil rights for some, as shown by his pro-abortion voting record receiving a 100% rating from Pro-Choice America.

Since Lewis first took office in 1986, the leftist civil rights activist cast his congressional vote 52 times in favor of women's so-called right to murder their children.

Since then, nearly 40 million abortions were permitted, with up to 40% of the unborn victims being black — all while he questionably wept over children who were separated from their families at the border.

But not all Republicans bowed down to the mainstream media's narrative. Yesterday, President Trump said this when asked if he would attend the memorial of John Lewis: "No, I won’t be going. No."

This so-called civil rights activist has more black blood on his hands than any grand wizard of the Ku Klux Klan ever had, leaving faithful Catholics asking why the media and politicians from both parties are calling him a hero. 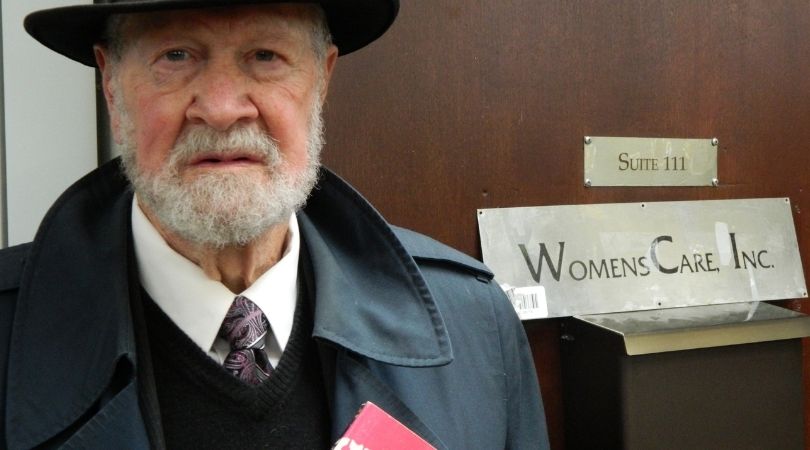