Racism Wrapped Up in Green 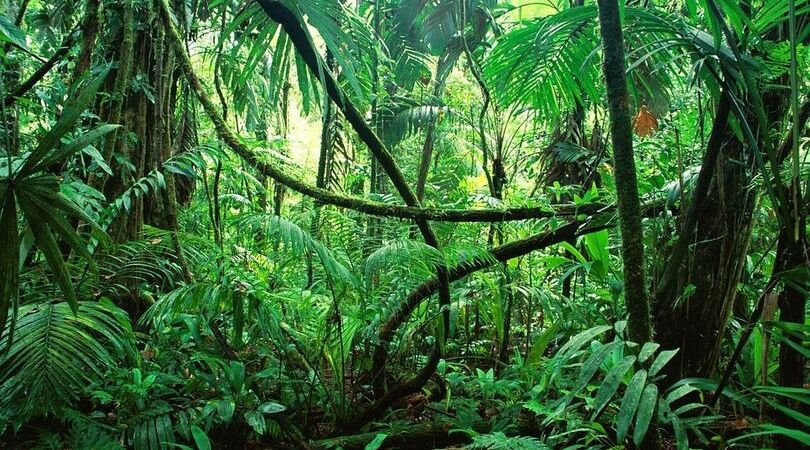 Climate alarmists are scaring world leaders into action — and the Vatican is jumping on the bandwagon.

The theme of climate change makes repeated appearances in the Amazon Synod working document, manmade global warming treated as though it's proven scientific fact: "At present, climate change and the increase in human intervention … are driving the Amazon towards a point of no return" (Instrumentum Laboris).

But despite the alarmist rhetoric, the science of manmade climate change is not settled.

Then there's the graph showing carbon dioxide levels increasing dramatically over the past 400,000 years — but the full context reveals current levels are around their lowest in the history of the planet going back 600 million years, when levels were 20 times higher — yet there were no humans around driving SUVs, raising cattle or burning fossil fuels.

Michael Mann created the Hockey Stick theory, claiming to prove a sudden and drastic rise in global warming in the 20th century, which he and others attributed to carbon emissions. His theory has since been discredited.

And Mann recently lost a defamation lawsuit against one of his critics, who had accused him of using fraudulent data. The court threw out the case because, after almost 10 years, Mann kept refusing to turn over the data he used for his theory — a theory that's now debunked and no longer considered real science.

The climate change hysteria is proving to be a useful tool for leftists.

Their goal is to reduce human population through contraception, abortion and euthanasia, and concentrate those efforts in Third-World countries. The elites pushing this are mostly white — and the targets of their ideology are mostly not.

The scandal of this for the Vatican is simple: They're helping to promote an underlying racist agenda — wrapped up in green.