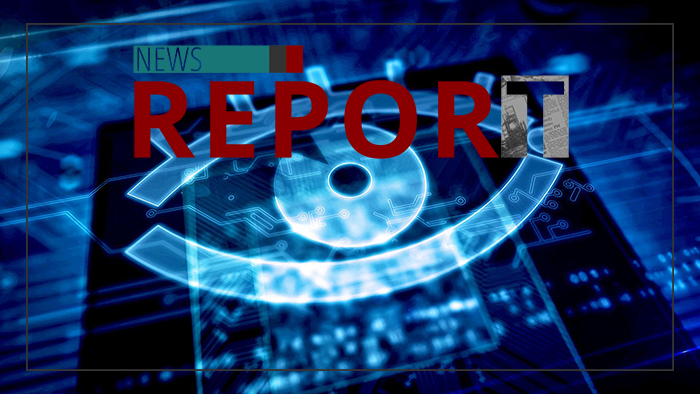 The environmental movement from the 1960s was largely a conservation movement designed to stop massive corporate pollution of America's air and water.

But since 1992, the movement has gone global and focuses on "climate change."

Kristine Christlieb briefs us on the current iteration of an almost-annual meeting on climate change taking place this year in Egypt.

COP27 or the 27th Conference of the Parties to the United Nations Framework Convention on Climate Change is about to conclude its proceedings.

In tonight's In-Depth Report, we'll look at the focus of this year's global conference and the climate dictators' latest demands.

Rehan Ali, food victim: "I don't know how to rebuild my destroyed house. I don't have anything to feed my family. I lost everything. I don't know where to go. God help me."

This Pakistani flood victim is turning to God for help, but at this year's COP27 meeting in Egypt, Pakistan's official delegates and other third-world participants are bypassing God and demanding help from first-world nations.

At this conference, developing nations are claiming carbon emissions from developed nations in Europe along with the United States and China are primarily responsible for devastating climate events, so they should pay reparations.

First-world nations have no one to blame but themselves for this demand for cash.

The pledge assumes a direct cause-and-effect relationship between carbon emissions and weather events.

Now that countries like Bolivia and Pakistan are saying "Show me the money," the United States is backpedaling.

John Kerry, presidential envoy for climate, U.S.: "The word 'compensation' has all kinds of loaded implications."

The second false assumption underlying the demand for reparations is the belief there have been an unusual number of so-called weather events.

But some analysts are disputing that claim.

What set of conditions under what amount of time would be enough to convince you that the carbon dioxide of the global thermostat for the entire planet — what set of conditions will prove that wrong? Because anything that happens can and will be said to be part of this global warming phenomenon: more rain, less rain; more snow, less snow; more droughts, less droughts; more tornadoes and hurricanes; less tornadoes and hurricanes. Literally anything you can think of has been attributed to climate change.

There are concerns global elitists are positioning to make carbon emission measurements the justification for global surveillance systems.

They came back in 2015 and essentially, with the Paris Accords, they started to hammer in this global agreement that's going to be — it still isn't there yet — but it is going to be the teeth to this agenda where they're going to start trying to enforce various levels on various countries, various carbon dioxide levels. How do you even calculate that? How do you even know who's cheating on their levels and stuff? Well, we're going to need a total global surveillance grid to track every country's emissions at all times, a satellite surveillance grid.

Out of concern for the environment, even Pope Francis has been taken in by the faulty, pseudo-scientific projections, similar to the ones that put the world in lockdown.

The restrictions people around the globe accepted during lockdown were excellent preparation for the restrictions we should expect in relation to climate change. 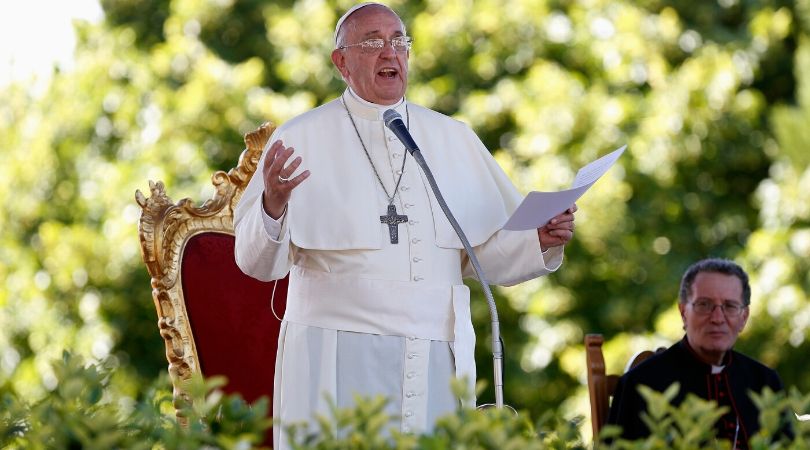