WASHINGTON (ChurchMilitant.com) - Federal judges have determined there is merit to a lawsuit claiming the federal government neglected to act on withheld Hillary Clinton emails.

In a decision published on December 27, a three-judge panel overthrew a U.S. District Court ruling against two government watchdog organizations.

In July 2016, Cause of Action (CoA Institute) and Judicial Watch filed a lawsuit against Secretary of State John Kerry. These watchdog organizations allege he violated the Federal Records Act (FRA) by failing to ask the U.S. Department of Justice (DOJ) to investigate Clinton for using an unsecured private email server for government communication while secretary of state.

A federal judge, however, rejected the lawsuit, calling it "moot." But the D.C. Circuit Court of Appeals, in its December 27 decision, ruled that "the suits were not moot. Accordingly, we reverse and remand for further proceedings."

Judge Stephen Williams noted, "The FRA governs the creation, management and disposal of federal records. Due to the importance of maintaining federal records ... the act strictly limits the circumstances under which records can be removed from federal custody or destroyed."

The order notes that since neither Kerry nor the archivist charged with the protection of government information have enforced the Federal Records Act, private parties may sue them in order to get them to act according to the law. 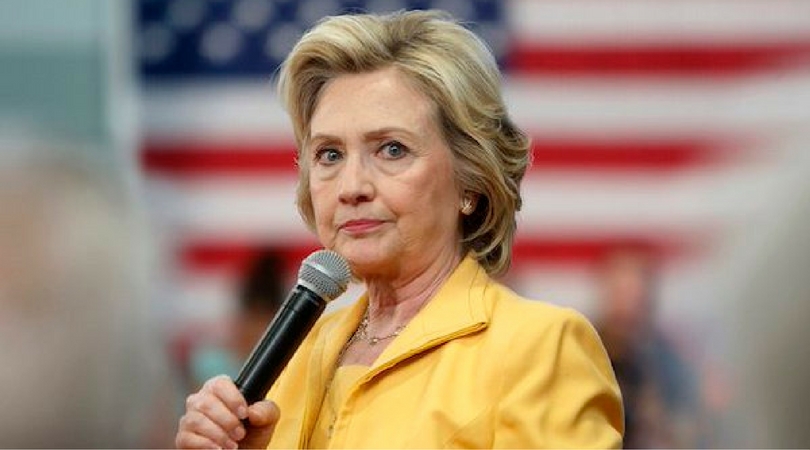