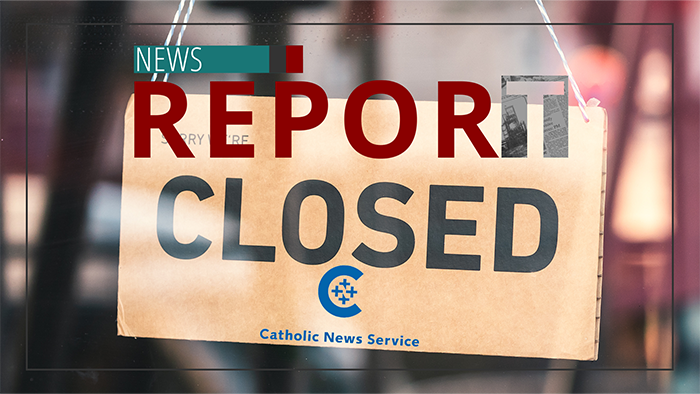 The U.S. Catholic bishops' conference (USCCB) announced on Tuesday it will be shutting down its news offices in Washington and New York by year's end.

Church Militant's Paul Murano explains the reasons and the reactions.

In a Tweet yesterday, Catholic News Service (CNS) announced "staffers in D.C. informed that the USCCB will be closing us down at the end of the year."

It seemed to come as a surprise to staff who, when asked for clarification, responded: "We are trying to work on a story but need some additional clarification ourselves."

Remaining open will be the CNS Rome bureau and the USCCB's Office of Public Affairs, which claims to serve as an intermediary between the U.S. bishops and the media.

The USCCB commented, "These changes, although painful, will allow the remaining functions a more sustainable foundation upon which to do their work."

Jay McNally, investigative reporter: "I'm glad to hear that Catholic News Service is going out of business. They have, for a very long time, been primarily propagandists for what we might call the dissident wing of the Catholic Church."

CNS reporters and editors, for decades, have suppressed the testimony of sex abuse victims and whistleblowers.

It took the secular Boston Globe in 2002 to begin revealing how bad the clerical sex abuse crisis really is.

McNally: "I'm glad to see CNS fold and I will not quite rejoice, but it will be a point of satisfaction to see those 21 employees who are going to lose their job, finally out of a job."

Establishment Catholic media has been contracting in the last several years with the annual folding of diocesan newspapers. The scuttling of CNS in America is just part of that trend.

Leftist so-called Catholics are lamenting the shutdown, wondering what will fill the void. At the same time, they're complaining about the rise of non-establishment Catholic news organizations.