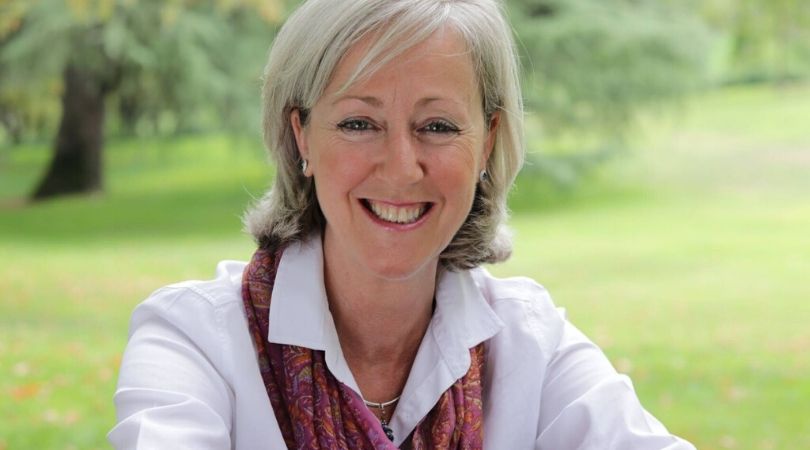 MADRID (ChurchMilitant.com) - A Spanish therapist and professional coach has been charged with committing a "very severe infraction" against an LGBTI law passed in 2016 and fined 20,001 euros.

Lorenzo describes herself as a "victim of a political persecution," saying the sanction represents "a very serious warning to those of us who think differently." She sees her case as the canary in the coal mine that heralds a life of "fear and silence."

Lorenzo has been slapped with the highest fine imposed under this law so far in the Madrid region of over 6 million inhabitants.

The resolution was announced by the 36-year-old vice president of the Madrid regional government, Ignacio Aguado. Promoting or carrying out conversion therapy is banned in the region of Madrid, regardless of whether the person undergoing it has consented or not.

Aguado said the authorities would "not take a single step back" in the defense of LGBT rights. His government was formed after the May election and is led by President of the Community of Madrid Isabel Ayuso Díaz of the conservative People's Party.

The therapist, who also helps people who struggle with pornography addiction, says the sanction "masks" as a defense of gay rights but it actually "limits the freedom of homosexuals and heterosexuals as individuals" because it sanctions "their freedom to seek help to guide, discover and know their own sexual orientation or identity.""I care about the PERSON regardless of their sexual orientation," she says.

Lorenzo has also observed that the law works against the doctrine that all people are equal, saying it "supports only those who do accept their own orientation. But if someone wants to change it, the law prohibits giving them support. I wonder if this aspect of the law makes it egalitarian, to say the least."

News of the fine imposed on Lorenzo was celebrated by pro-LGBT activists.

"Despite being the lowest fine for very severe infractions, it is a historic and pioneer fine since never before in Spain a fine had been imposed for healing therapies addressed to LGBT people," said Arcópoli, the LGBTI advocacy association that reported the therapist to authorities.

"They are a scam that hurts people," says Lorenzo of Arcópoli.

Lorenzo responded in a video on La Contra TV in which she asked for help from civil society to pay for the fine and to defend freedom for all that is threatened by "irresponsible and liberticidal" laws.

Lorenzo has roused the public to fight and maintain "our fundamental freedoms" because "it is up to us that our freedom is not trampled on now or in future generations."

"I am facing a moral dilemma: pay the penalty and leave the fight looking the other way and letting someone else fight. ... I'm not going to look the other way, I know I shouldn't be intimidated," she said.

"I need your help," concludes Lorenzo.

She vows to continue to fight and promises not to be intimidated — perhaps taking the case to the European Court of Human Rights.

Chair of the Spanish Association of Christian Lawyers Polonia Castellanos argues that the pro-LGBTI Madrid law and its sanctions put "all citizens in danger. It is a regulation that interferes in the private sphere and which is also from every point of view unconstitutional when considering that anyone is guilty until proven otherwise."

Lorenzo was born in Madrid, where she began her studies as a professional coach and therapist. She received certifications from the Lider-Haz-GO school in Madrid and the Association of Executive-Organizational and Mentoring Coaching of Madrid. She received a degree in the United States that specialized in sexual orientation.