College of Cardinals Gets New Dean 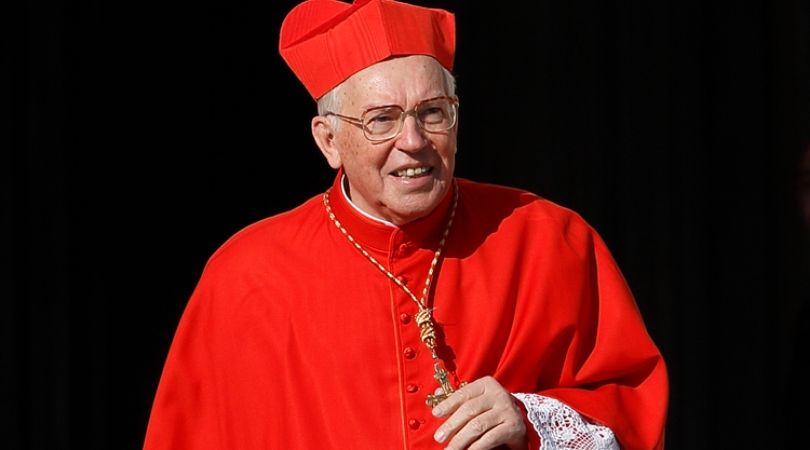 VATICAN CITY (ChurchMilitant.com) - Cardinal Giovanni Battista Re is the new dean of the College of Cardinals, and some Catholics are hoping change after his predecessor appeared to resign in disgrace.

A native Italian, Cdl. Re is a former prefect of the Congregation for Bishops and a former president of the Pontifical Commission for Latin America.

The 85-year-old cardinal was elected dean by a group of 12 cardinals earlier this month. Pope Francis approved his election on Jan. 18, and an announcement was made by the Holy See this past Saturday.

Though dean of the College of Cardinals, the 85-year-old Re will be unable to vote in any future papal conclaves, because cardinals over the age of 80 are ineligible to vote.

The previous dean of the College of Cardinals, Cdl. Angelo Sodano, resigned in December.

In a motu proprio on Dec. 21, Francis thanked the 92-year-old Cdl. Sodano for his 15 years of service as dean. The Pope also changed the dean from a lifetime position to a five-year term with a two-term limit.

Cardinal Sodano has repeatedly been accused of maneuvering to protect predator priests from abuse investigations and shield the Church's assets.

Almost simultaneous with Sodano's resignation, the Legionaries of Christ released a report on sexual abuse, including the rampant abuse by the order's founder, Marcial Maciel. Cardinal Sodano helped cover for Maciel, and tried to pressure then-Cardinal Joseph Ratzinger into ending the investigation into Maciel.

Both Cdl. Sodano and Cdl. Re were mentioned in Abp. Carlo Maria Viganò's bombshell testimony in August 2018, which accused Pope Francis and others of covering for the misdeeds of now-laicized ex-cardinal Theodore McCarrick.

Archbishop Viganò highlighted Cdl. Sodano's vigorous defense of Maciel, noting, "It is known that Sodano tried to cover up the Fr. Maciel scandal to the end."

The whistleblower archbishop speculated Sodano had a role in getting McCarrick the cardinal's hat and the appointment to the archdiocese of Washington, D.C. in 2001. Archbishop Viganò stated in his testimony, "Was McCarrick's appointment to Washington and as cardinal the work of Sodano, when John Paul II was already very ill? We are not given to know. However, it is legitimate to think so, but I do not think he was the only one responsible for this."

But Cdl. Re reportedly did not cooperate with journalists looking to investigate the whisteblower archbishop's claims.

"His nomination to Washington was opposed by then-Prefect of the Congregation for Bishops Cdl. Giovanni Battista Re," stated Viganò. "At the nunciature in Washington there is a note, written in his hand, in which Cdl. Re disassociates himself from the appointment and states that McCarrick was 14th on the list for Washington."

Elsewhere in the August 2018 testimony, Abp. Viganò stated Cdl. Re was the one who informed him "that Richard Sipe's courageous and meritorious statement had had the desired result. Pope Benedict had imposed on Cardinal McCarrick sanctions similar to those now imposed on him by Pope Francis."

But in the weeks that followed Abp. Viganò's testimony, Cdl. Re reportedly did not cooperate with journalists looking to investigate the whisteblower archbishop's claims.

Back in 2006, Cdl. Re upheld an excommunication issued against members of dissident group Nebraska Call to Action in the diocese of Lincoln, Nebraska.

The Lincoln diocese's Bp. Fabian Bruskewitz issued the excommunication in 1996 against members of numerous organizations, including Call to Action.

Members of Nebraska Call to Action appealed the excommunication to the Vatican. Cardinal Re wrote in a November 2006 letter to Bp. Bruskewitz, "The judgment of the Holy See is that the activities of Call to Action in the course of these years are in contrast with the Catholic faith, due to views and positions held which are unacceptable from a doctrinal and disciplinary standpoint." 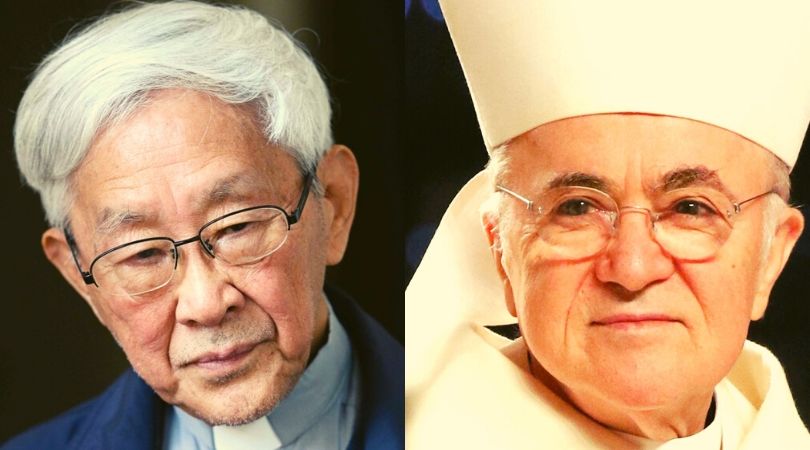 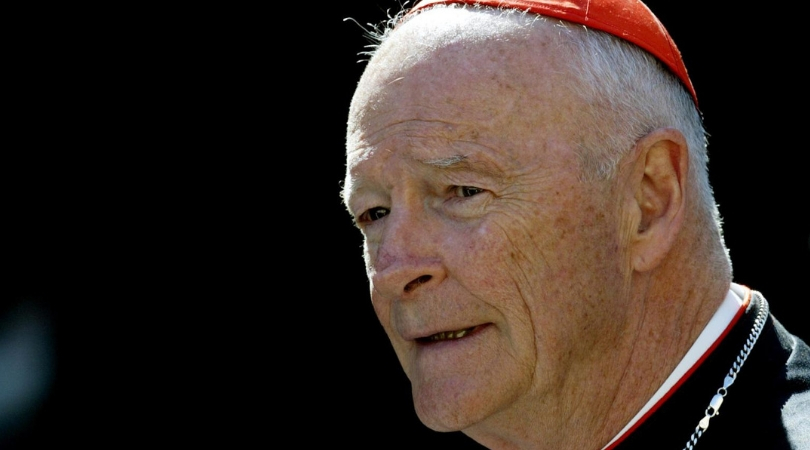