While Catholic media is currently being upbraided for reporting on homosexual predators among the hierarchy, it's worth noting one Vatican official who actually praised the media in 2013 for their service to the Church in reporting on clerical sex abuse.

Shortly before the end of Pope Benedict's pontificate in 2013, Fr. Hans Zollner, the newly appointed promoter of justice for the Congregation for the Doctrine of the Faith thanked the American media at a news conference for their journalism in uncovering the cover-up.

"I think that certainly those who continued to put before us that we need to confront this problem did a service," he said. "They [the media] helped to keep the energy, if you will, to keep the movement going so that we would, honestly and with transparency, and with our strength, confront what is true."

Father Zollner, who was appointed by Pope Francis in 2014 to the Pontifical Commission for the Protection of Minors, said, "Every single one of us begins with denial."

While Pope Francis is allowing the media to vet the claims of his alleged role in covering for homosexual predator and ex-Cdl. Theodore McCarrick some bishops are calling out his silence along with the biased judgment of left-leaning media.

Similar sentiments were uttered by Bp. Thomas Paprocki of Springfield, Illinois. Referring to the allegations by Abp. Carlo Viganò that he told Pope Francis about McCarrick's sexual abuse of seminarians back in 2013, Bp. Paprocki said:

When asked about this aboard the papal plane on his return flight from Ireland on August 26, Pope Francis said, "Read the statement carefully and make your own judgment. I will not say a single word on this." Frankly, but with all due respect, that response is not adequate. Given the gravity of the content and implications of the former Nuncio's statement, it is important for all the facts of this situation to be fully reviewed, vetted and carefully considered.

Watch the panel discuss the need for transparency from Rome in The Download—Collision Course. 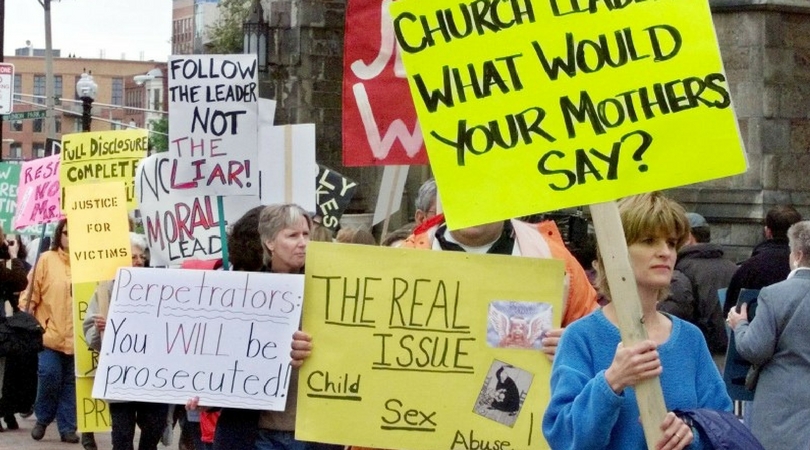 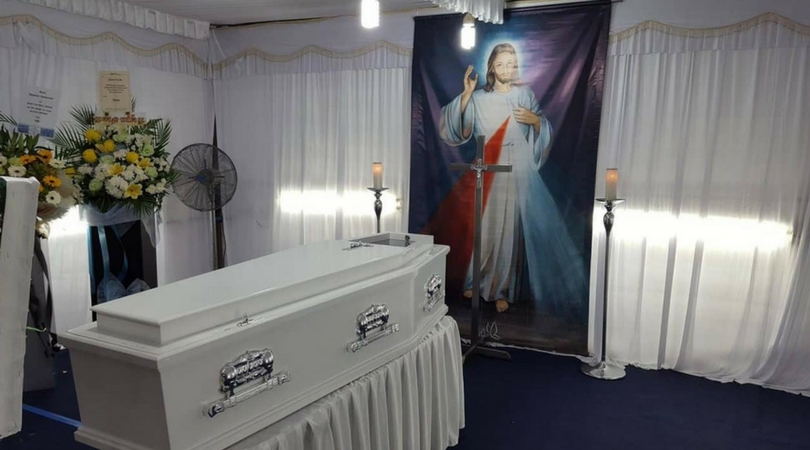