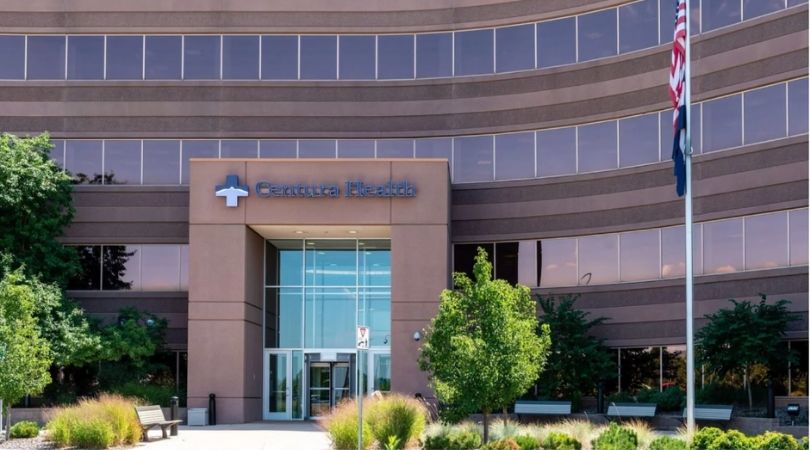 
The state of Colorado is again at ground zero in a religious liberty case with Catholics and other socially conservative Christians forced to seek federal relief from onerous state laws and regulations. Last June it was Masterpiece Cakeshop and the issue of a Christian baker being forced to provide service to a gay wedding. This fall, the issue is a Catholic hospital's right to ensure its employees provide end-of-life care in a manner consistent with Church teaching and the good of souls.

In July, Neil Mahoney was diagnosed with Stage 4 esophageal cancer at the age of 64. Mahoney has never married and has no children, and the former landscaping manager hoped to avoid putting his siblings through the burden of caring for him for what could be as long as 14 months if he continues to receive treatment.

Morris was prepared to help Mahoney end his life.

Dr. Barbara Morris was Mahoney's physician and an employee of Centura Health Corp, a hospital in Centennial run by both the Catholic Church and the Seventh-Day Adventist community. Morris was prepared to help Mahoney end his life. This would be in direct contradiction to the Ethical & Religious Directives For Health Care Services, issued by the U.S. Conference of Catholic Bishops (USCCB), to which Centura must adhere.

On August 21, Morris and Mahoney filed a lawsuit in state court to allow them to proceed with his suicide. Five days later, Centura fired Dr. Morris.

Colorado law is decidedly hostile to Catholic teaching. In 2016, the state's voters approved the End of Life Options Act, essentially allowing patients and doctors to participate in euthanasia. The referendum passed with a resounding 65% of the vote. A separate state law says hospitals may not "limit or otherwise exercise control" over a physician's medical judgment. The most the state will allow Centura is the right not to have the euthanizing done on its own premises — but not the right to determine if its employees can participate.

Consequently, when Centura responded to the lawsuit, it sought immediately to have it removed to federal court. The Department of Health and Human Services in the Trump Administration has sought to broaden conscience protection clauses, particularly in the health care field. However, those rules will not go into effect until at least November 22, owing to legal challenges — including from the state of Colorado.

Even more than a conscience clause, federal courts can also address whether Centura has protection under a little piece of law known as the First Amendment. Wendy Forbes, Centura's director of media relations, said, "We believe the freedom of religion doctrine at the heart of the U.S. Constitution's First Amendment supports our policies and is the right of every American."
Forbes further adds that the End of Life Options Act "permits health care providers to opt out of assisting qualified patients in medical aid in dying."

Critics of the Catholic Church, including the Final Exit Network, an organization founded for the purpose of promoting assisted-suicide laws, have charged Centura with seeking to impose Church doctrine on those who reject it.

But in fact, Dr. Morris concedes she knew Centura was religiously affiliated but "didn't anticipate a problem." Even more, the hospital has advised Mahoney that he is free to transfer his care to a secular provider. Centura's only requirement in this entire affair has been to insist its employees uphold the Catholic principles they knew about on their hiring.

The hospital has advised Mahoney that he is free to transfer his care to a secular provider.

"Asking a Christian hospital to play any role in violating the dignity of human life is asking the Christian hospital to compromise its values and core mission," said Mark Haas, director of public relations for the archdiocese of Denver. "This is not the hospital forcing its beliefs upon others, but rather having outside views forced upon it."

Jason Spitalnick, attorney for Morris, says that if Centura doesn't like Colorado's laws, "they can go practice in another state." True enough, although one out of every three hospitals in Colorado operates under Catholic guidelines. Nationally, five of the top 10 hospital systems are connected to the Church.

Spitalnick doesn't offer guidance on who cares for those patients if everyone he disagrees with leaves. Such an outcome would create a day of reckoning for all of Colorado's Catholic health care facilities. Will the federal courts push them up against that wall? We're about to find out.