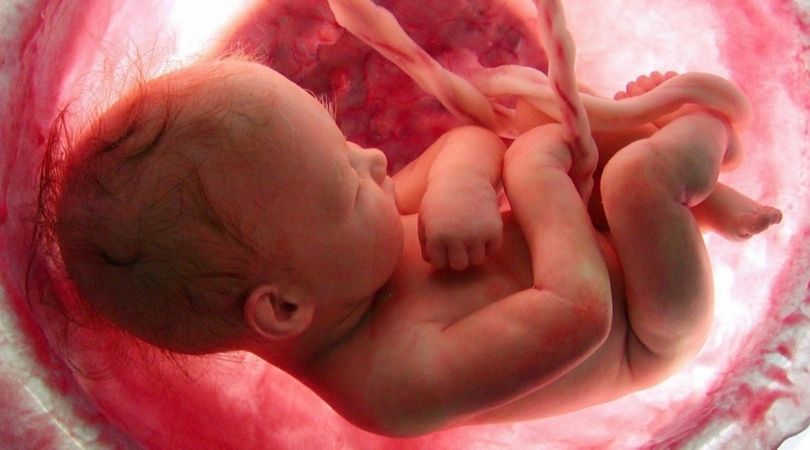 But not all pro-life groups are on board

DENVER (ChurchMilitant.com) - A Colorado pro-life faction is persuading a growing number of voters to ban late-term abortion, but Colorado Right to Life has joined pro-abortion groups in opposing the measure.

Proposition 115, which would ban abortion after 22 weeks, will be on the Colorado ballot in November. Its promoters are optimistic that the majority of Coloradans are not in favor of the inhumane procedure and will vote "yes" in favor of the ban. Colorado Right to Life opposes the notion that abortion is ever acceptable, and the organization believes that's what Proposition 115 implies.

Giuliana Day, who represents the Coalition for Women and Children, believes that as Coloradans are learning about the "science" of late-term abortion, they are being persuaded to support a ban on the procedure.

"The more Coloradans learn about the truth of late-term abortion, the more supporters we gain for Proposition 115," Day told the press.

"If you saw a no-parking sign that said 'No parking on the weekends,' you would assume parking was permissible during the week. That's how people will interpret Proposition 115 — that abortion is wrong after 21 weeks but before that it's OK," Ballentine told Church Militant.

That's how people will interpret Proposition 115 — that abortion is wrong after 21 weeks but before that it's OK.

Tom Perille, MD, who leads the Coalition for Women and Children's Medical Advisory Team, thinks the strategy fits for Colorado. He explained the rationale to Church Militant.

"Personhood amendments have been put before Colorado voters three times in the last 12 years, and Coloradans aren't buying it," Perille said. "We think this incremental approach is the way to go. We think saving 400–500 per year is superior to letting those babies die."

Perille also said while Colorado Right to Life is formally opposed to Proposition 115, the organization has not been actively working against it.

Colorado was one of the first states to loosen restrictions on abortion. In 1967, six years before Roe v. Wade, Colorado became the first state to decriminalize abortion, passing legislation that allowed an abortion if a woman's physical or mental health was threatened, if the unborn child might have birth defects or in cases of rape or incest.

Since 1967, Colorado has maintained its liberal acceptance of abortion. The state places no restrictions on abortion up to the time of birth. Abortionists openly advertise they perform abortions in the third trimester.

Over the past decade, pro-life groups in Colorado have attempted to pass legislation regulating the abortion industry, and all have been defeated. Proposition 115 has gotten more traction.

What Proposition 115 proponents see as progress, Colorado Right to Life sees as misleading and wrong.

What Proposition 115 proponents see as progress, Colorado Right to Life sees as misleading and wrong.

"All these attempts to regulate abortion end with exceptions. We do not support any exceptions for abortion," Ballentine stated.

The group's website includes additional information on its opposition to Proposition 115.

"Proposition 115 is the latest in the nearly 50-year effort to regulate murder — that is, to legislate how, when and where you can 'legally' kill the innocent. All regulation reauthorizes the behavior it addresses. Any law that ends with, 'and then you can kill the baby' is a bad law," the website says.

'Undecided' Voters: Save Lives or Kill?

The Denver NBC affiliate is reporting Coloradans are close to evenly split on late-term abortion, with 42% of those polled saying they will support the ban and 45% saying they will vote against it. That leaves 13% of voters undecided. That large pool of undecided voters will make the difference.

"Coloradans are compassionate, fair and reasonable," Day told Catholic News Agency. "People are very surprised to learn that late-term abortion even exists in our beautiful state."

Proponents of Proposition 115 are hoping a 22-week abortion limit will appeal to moderate voters who don't want abortion outlawed entirely.

Perille believes Proposition 115 has been a useful weapon in the fight against abortion.

"Without Proposition 115, we wouldn't be able to have these conversations about what abortion involves," he explained. 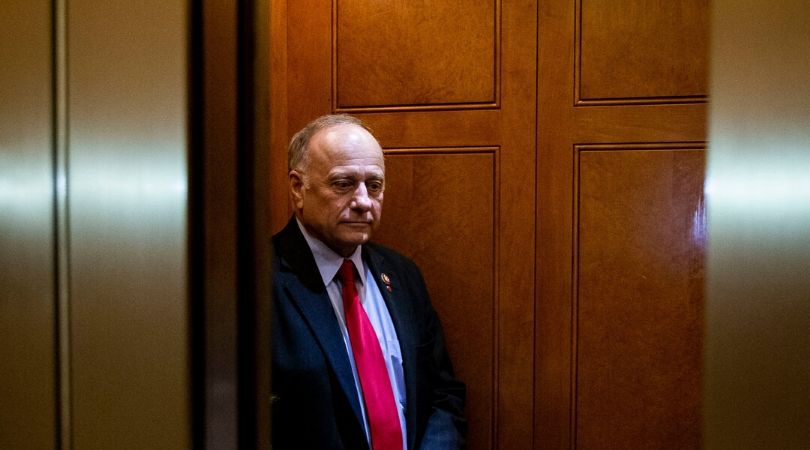