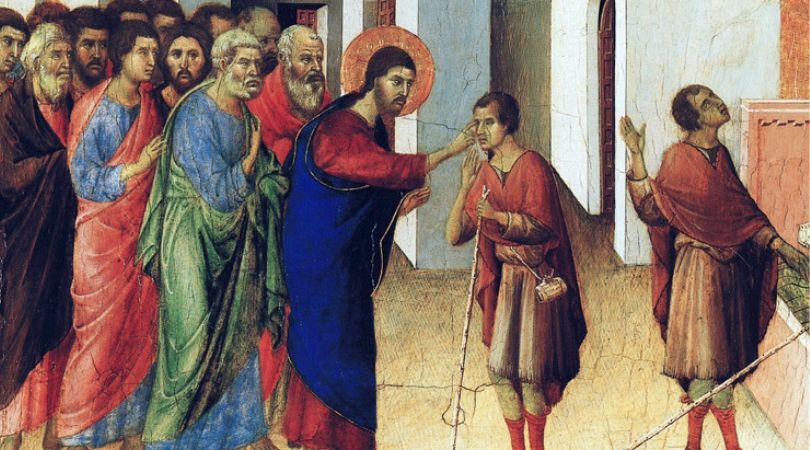 Don't let them say 'Nothing to see here'

Veterans of the 2016 election will remember how it was all Rodney's fault — not the election, which was either the fault of forgotten blue-collar workers in the Midwest or Hillary running a computer server in her bathroom.

And that's actually a neat segue. What was Rodney's fault was the fact that our website went down owing to a large number of people visiting it all at once. The server (ours is not kept in a bathroom; it is kept in a big, fancy, cool — both literally and figuratively — room with blinky lights and buttons and looks like it could be from Star Trek) just couldn't make enough connections and ultimately failed.

And now we're back to Hillary on election night.

People were visiting the site because Rodney wrote a couple of articles everyone was reading. And I mean everyone. It wasn't just Catholics reading them. Heathens (can I call them that? It's technically correct) were reading them. Schismatics were reading them. They were "trending" on Google and Facebook and whatnot.

Once again, we're the only people reporting on a huge crisis impacting Catholics.

Read the article I wrote at the time. It makes pertinent points that we (Church Militant) were the only people covering certain things happening during the election. To quote myself, "People are swamping our site to learn about blood rituals performed by the Podesta clan not just because our coverage is better than CNN's. They are coming here because there is nowhere else to go." Remember that — it'll be relevant later.

So you were all super generous, you donated and we built a better website! We upgraded the underlying structure of the website so it was more robust, more reliable, more able to withstand Rodney and his viral journalism.

The election happened. Rachel Maddow broke down. Voris danced on a table. Liberals screamed. We got two Supreme Court seats. We've lived this together. It was fun.

Fast forward two years, to the middle of the McCarrick scandal. Once again, we're the only people reporting on a huge crisis impacting Catholics. The secular media won't touch it because it is gay and you can't slaughter the rainbow cow. The establishment Catholic media won't touch it because that means ticking off bishops and then you lose your access and your ability to eat canapes with men who cover up sex abuse and we can't have that.

Our website is chugging along like the little engine that could. I'm super happy with it, but I've got a weather-eye on the numbers and they keep going up. We're getting more and more hits, more and more views. People are wising up to the fact we're not a bunch of crazies and we've been right all along. We try to resist the temptation to say we told you so.

Part of our Expansion Campaign was always upgrades to the underlying structure of the website as well as physical buildings, new hires, better equipment. And you responded with your characteristic generosity and we were able to upgrade the website (that happened about a month ago). You didn't notice much (if anything) but, rest assured, the website is more secure, more reliable, more able to carry "load."

And today we launched "load balancing." This is a technical thing I could bore you with. I won't. I'm sure people in the comments will discuss it and tell us how we shouldn't have done it and instead gone with their personal flavor of Linux only them and two guys in Uzbekistan use.

Here's the brass tacks: Load balancing uses multiple servers to balance the load intelligently. It's better than just throwing processors and drives and memory at the problem (contrary to what you might have heard, such things are expensive and God does not always provide the RAM). It gives us the capacity to handle high traffic without the site going dark.

The scandal has entered a new phase, and a new-old player has entered the arena. Cardinal Joseph Bernardin, the man behind Communion in the hand and perpetrator of Satanic and homosexual rape — yeah, you heard me right. You've seen the special report.

There is more coming — more revelations, more stories, more horror. You have to know this, but, more importantly, others have to know this. You're already plugged into this, you follow us. If you click on the site and it doesn't work, you'll try again in a few minutes or the next day.

But the guy who sees our article shared on his uncle's Facebook or whatever? The guy who doesn't follow us and isn't plugged in? If he clicks and gets nothing but a blank page, he's going to hit "back" and then get his news from the establishment Catholic media, from the U.S. bishops or the Chicago archdiocese. He goes from not seeing anything to "nothing to see here" and goes away thinking the crisis isn't really a crisis. It's all handled, it's taken care of — nothing to see here.

And so that is why we had the site upgraded — not because it was crashing now, but so it won't crash later when something really big hits (and something really big is coming). It's not about making it faster or fancier graphics. It's about making it robust when everyone wants to come see because we're the only people saying it. They can come see and they don't have to get a false narrative from some establishment lapdog.

As I said, you were all exceptionally generous. You contributed back in 2016 and you contributed to the Expansion Campaign. That partially paid for the upgrades (and a bunch of other things which haven't come to fruition yet but soon will). To meet the rest of the butcher's bill, we dipped into our reserves. We've gone closer to the bone than we would like because we have faith the support will come in.

Please, if you can, make a donation to us. If you aren't Premium, sign up (you get to watch The Download — it's been free this week, but it's not normally); maybe buy something from the store.

Again; you know this stuff. You're plugged in. You've lived the crisis with us for the past year. But there are people who aren't, who haven't, who don't believe it — and if they can't see us, they will never believe it.

Your support will open people's eyes. Thank you in advance. 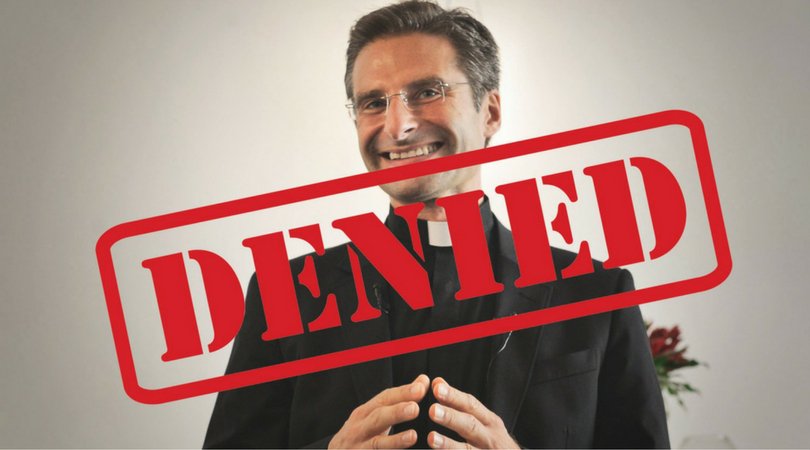 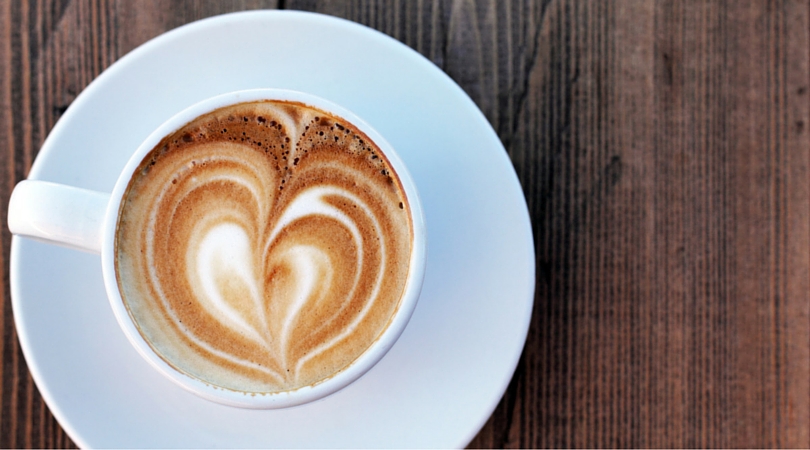 Watch
A Gluttony of Precision
By Church Militant   •   0 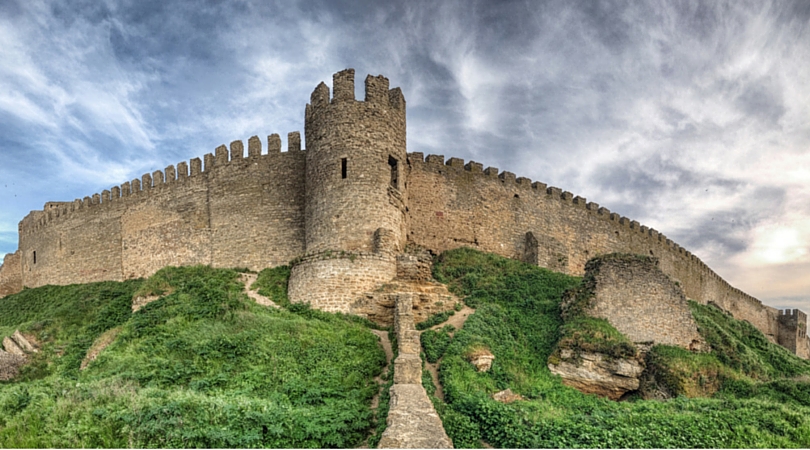 Watch
Stand Firm Come What May
By Church Militant   •   0