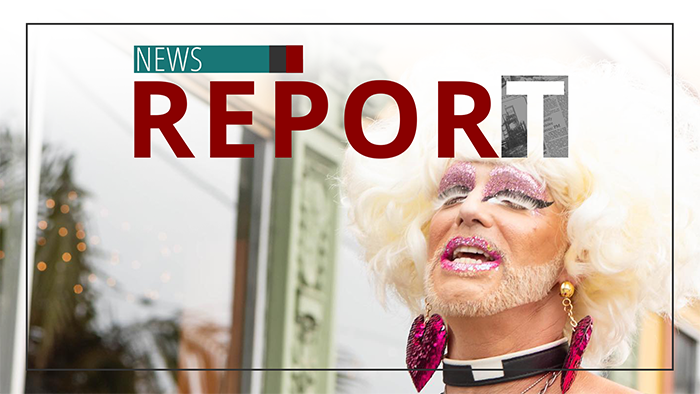 In addition to so-called Pride Masses, there are apparently so-called Pride Eucharists. A recent one in California used Hosts that were pre-consecrated by a Catholic priest. Church Militant's William Mahoney looks at the event that took place in the City by the Bay.

Men dressed as women and others held a Pride Eucharist last week at the intersection of Market and Castro in San Francisco.

Two of the men who were in drag are Christian pastors, and it appears a priest also attended.

The "organizers found a Catholic priest to consecrate the hosts beforehand," according to Mark Guevarra, who posted the event on Facebook.

Canada's archdiocese of Edmonton fired Guevarra as a pastoral associate in 2018 after starting an LGBT support group and refusing to answer if he was in a same-sex union and rearing a daughter.

Meanwhile, across the country, Pride Masses are occurring in other dioceses like New Jersey's archdiocese of Newark.

At Our Lady of Grace in Hoboken, on Sunday, Fr. Alexander Santora offered his fourth annual Pride Mass, standing at a podium while a self-identifying transgender woman gave the homily.

Homilist: "My customers all around the country are so supportive — even some conservative Christians who utter the same words as Pope Francis when they said, 'Who are we to judge?'"

And the prayers of the faithful were replete with themes from supporting LGBT youth to those choosing sex reassignment surgery.

Prayer of the Faithful: "For Christian and for all faith leaders, communities, denominations, who are challenged by LGBTQ issues, that God will give them insight, wisdom and clear understanding, guiding them toward truth, justice, love and light. We pray to the Lord."

Also in the Newark archdiocese, just one week earlier, another such Mass took place in Upper Saddle River at Church of the Presentation.

Fr. Bob Stagg, pastor: "We’ve got a cardinal in New Jersey who is, frankly, one of the most powerful men in the Church. ... One of the very first things he did three years ago, when he was named cardinal of Newark, was to invite the LGBTQ community to the cathedral in Newark."

The pro-gay cardinal Joseph Tobin's proximity to Pope Francis has been rewarded with high-ranking Vatican positions.

He joined Chicago's pro-gay Cdl. Blase Cupich in March on the Congregation for Bishops, and was appointed earlier this month as a member of the Vatican's highest court, the Apostolic Signatura.

The attempt to normalize perversity in the Church extends from coast to coast, and with men like Tobin and Cupich helping make bishops worldwide, many worry the effort will gain more ground here and abroad.

Originally from Detroit, Tobin took perpetual vows as a Redemptorist in 1976. He worked as a priest and then pastor in the early '80s at the historic Redemportist-run church of Most Holy Redeemer in Southwest Detroit. 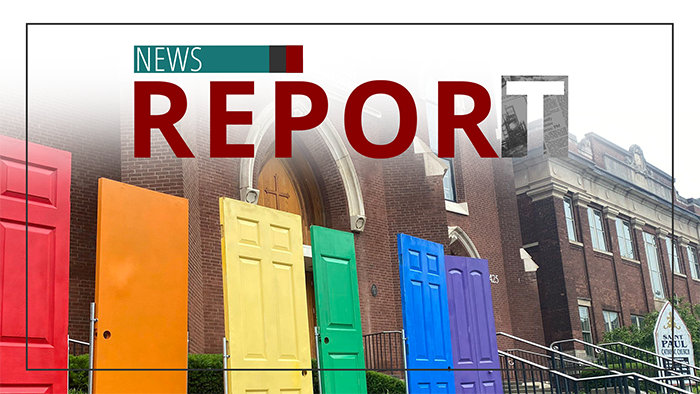