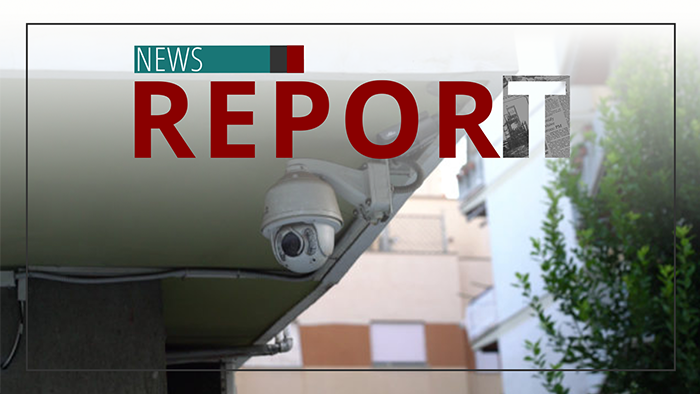 As the Wuhan virus spreads, the Chinese communist government is bulldozing Christian churches.

Recent reports also tell of surveillance cameras being installed inside houses of worship.

A Protestant leader in China told Bitter Winter — a magazine on the Chinese government's religious persecution — that cameras would be installed in every church in the country.

He added, "On top of monitoring if minors or party members visit the churches, the government's main purpose in installing cameras is to control believers and check on preachers' sermons."

Communist officials have continued removing crosses from churches, even as citizens continue dying from the virus.

All of this comes after government officials rolled out plans to tighten control of religion during 2020.

Two years ago, the Vatican reached an agreement with communist officials, to unite the Catholic underground Church with the government-approved church.

Supposedly, Vatican officials hoped the agreement would lessen the persecution that the faithful have endured in China — but many feel the persecution is only getting worse.

Around the start of the new year, footage surfaced of government workers sacking a church in Jiangxi province.

And clergy who defy the government are transported to communist detention centers for so-called re-education.

Catholics in China are faced with a twofold threat, not just contracting the Wuhan virus, but more importantly of crackdowns by the government.