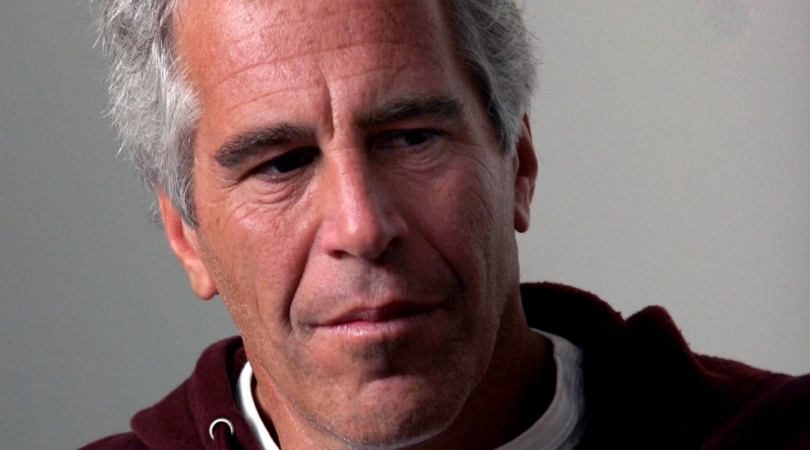 NEW YORK (ChurchMilitant.com) - Congress is launching an investigation into ABC for possibly covering up the crimes of Jeffrey Epstein and demanding that the network explain why it suppressed potentially vital information.

House Republican leader Kevin McCarthy issued a letter to ABC president James Goldston on Sunday, asking to know what the news network knew about the convicted sex trafficker's crimes and why it failed to alert law enforcement when one of his victims came forward to the network years ago.

The letter references the exposé released by Project Veritas on November 5, showing ABC news anchor Amy Robach complaining on camera about an interview she recorded with alleged victim Virginia Roberts three years ago.

Robach is heard saying, "We [ABC] would not put it on the air. First of all, I was told 'Who's Jeffrey Epstein. No one knows who that is. This is a stupid story.'"

McCarthy sliced into ABC's negligence: "What appears to have been presented to Ms. Robach is first-hand evidence of human trafficking."

"I am deeply concerned that this victim, in search of justice, went to ABC News, provided information and an interview, and then ABC News chose to bury the truth," he went on.

"This was a decision that Ms. Robach alluded was due to protecting powerful people or financial interests," he noted.

McCarthy spoke to the dangers of failing to air the story or to alert law enforcement:

Although it is unclear whether anyone thought to alert authorities to further examine these deeply disturbing allegations, it is clear that ABC News' enabling has consequences: fewer victims willing to come forward to bring perpetrators of this modern-day slavery to justice and, more greviously, the possibility that any number of minors could have been spared from human trafficking over the past three years.

The congressional document is demanding that ABC answer six questions:

Since the revelations, ABC has been seeking out the whistleblower. Last week, Megyn Kelly interviewed Ashley Bianco, fired by CBS for having "access" to the video while she previously worked at ABC.

Bianco claims innocence and denies she released any content to Project Veritas: "I begged. I pleaded. I didn't know what I had done wrong and I just, you know, I didn't — I wasn't even given the professional courtesy to defend myself."

She added, "I didn't even know what I was accused of."

Project Veritas confirms that Bianco was not the whistleblower and that the actual whistleblower, who goes by the alias "Ignotus" ("Unknown" in Latin), is still currently working for ABC. Ignotus wrote in a statement:

I, like many, are at a loss for words on how this has been handled. Instead of addressing this head-on like the company has in the past, it has spun into a mission of seek-and-destroy. Innocent people that have absolutely nothing to do with this are being hunted down as if we are all a sport.

On Monday, Maria Farmer spoke to CBS This Morning saying her 15-year-old sister was sexually assaulted in 1996 by Epstein and his assistant Ghislaine Maxwell. She noted that at the time, while being hired as an art adviser by Epstein, she witnessed younger girls wearing school uniforms going in and out of his apartment.

Farmer informed the New York Police Department and the Federal Bureau of Investigation in 1996, but they did not respond. 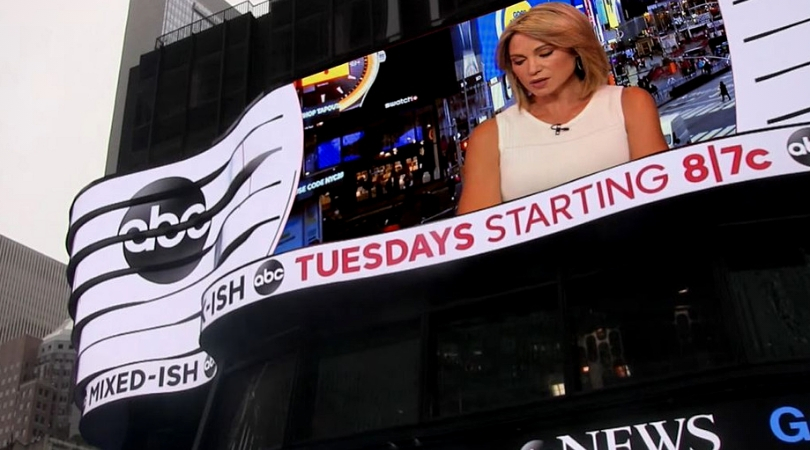 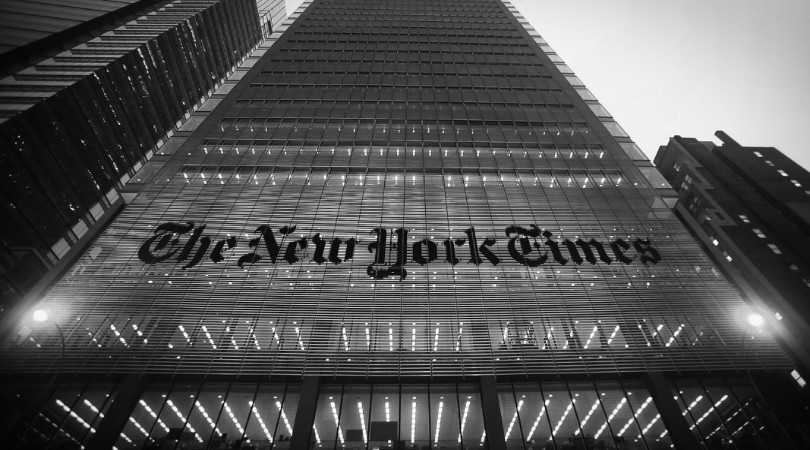