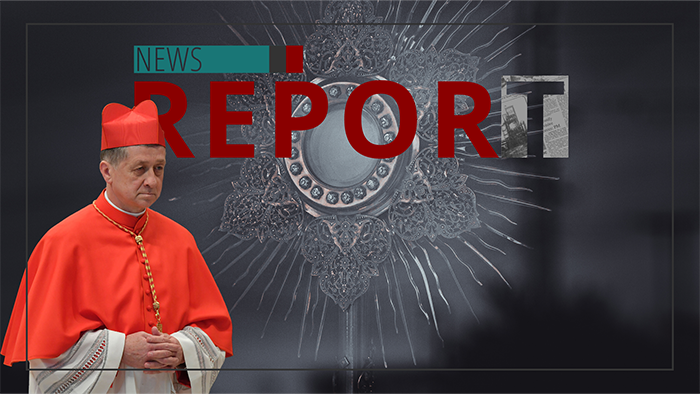 Cardinal Blase Cupich is scheduled to speak in June at Atlanta's annual Eucharistic Congress. But, as Church Militant's Kristine Christlieb tells us, his being there is sending mixed messages to Catholics.

Since 1997, nearly 30,000 faithful have gathered every year in Atlanta to grow in love of Our Lord in the Holy Eucharist.

But this year, Cdl. Cupich of Chicago is a featured guest. It's a confusing message given his support of fake Catholic Joe Biden receiving Holy Communion.

Cupich called it an "ill-considered statement" and added, "I look forward to contributing to all efforts to that end, so that, inspired by the gospel, we can build up the unity of the Church."

In May, his name was near the top of a list of 68 prelates who didn't want the U.S. bishops to even talk about banning unrepentant pro-abortion politicians from Holy Communion.

The Eucharistic Congress was started by then-Atlanta archbishop John Donoghue.

In a 2008 interview, he revealed the event's great spiritual fruit: "a reawakening in our parishes of a desire to have public events of prayer and witness — vigils, pageants, processions, public recitation of the Rosary and the Liturgy of the Hours and, above all, Benediction of the Blessed Sacrament."

Catholics are left wondering exactly why a cardinal who supports the desecration of the Eucharist is featured at a congress designed to inspire eucharistic devotion.

Abp. Donoghue said the Holy Spirit called him to start the congress to emphasize devotion to our Lord in the Holy Eucharist and foster perpetual adoration in parishes. 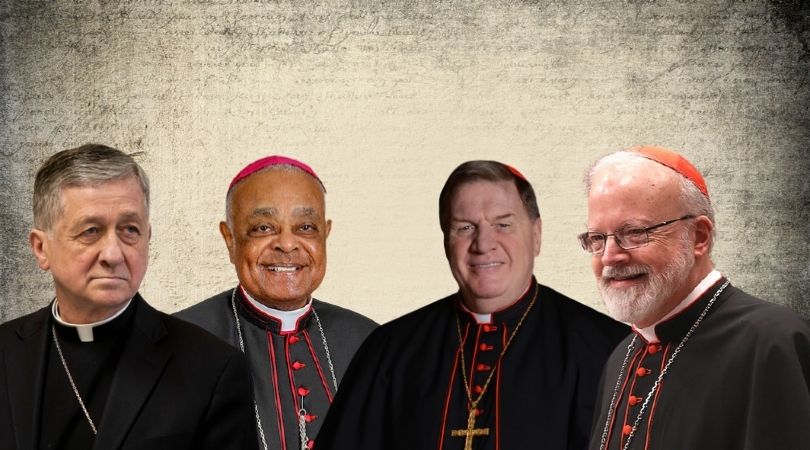