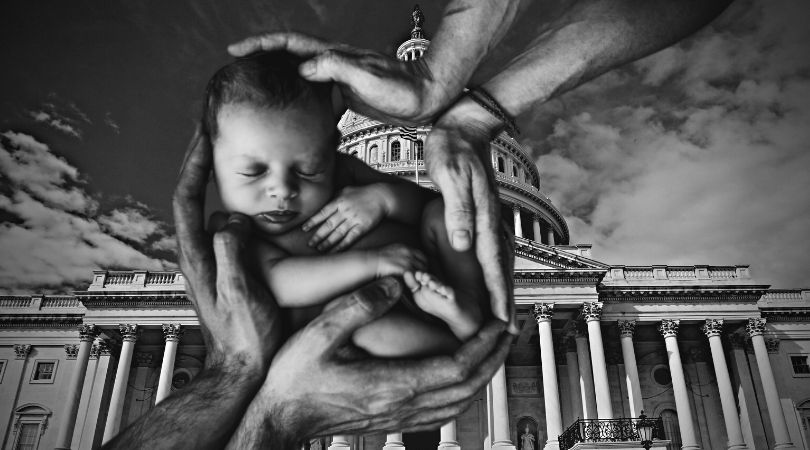 WASHINGTON (ChurchMilitant.com) - Congress passed a pro-life resolution that underreported the number of attacks against U.S. pregnancy centers and places of worship.

The GOP-led House passed HR1233 on Wednesday by a vote of 222–208. The measure, introduced in July by Rep. Mike Johnson, R-La., condemned attacks on pro-life facilities, groups and churches while calling on the Biden administration to use law enforcement to protect them.

"We have to stand against violence and vandalism and personal threats and intimidation," Johnson argued during floor debate ahead of the vote. "They do not deserve the treatment they've endured, and they certainly deserve that this Congress condemns the violence committed against them," he added.

The resolution, however, acknowledged fewer than 30 attacks against pregnancy centers and churches, downplaying the extent of the destructive acts.

Around the same time, Democrats introduced legislation that attempted to shut down pregnancy centers nationwide on the grounds that they provide "false advertising."

Catholic Vote, which has been tracking pro-abort attacks since the infamous leak, cites nearly 190 incidents of attacks and vandalism involving 78 pregnancy centers and 108 Christian churches across the nation.

Sixty-five other Catholic Democrats voted against it.

While attacks on life-affirming centers and churches have slowed in recent months, they have not stopped. Less than a month ago, not far from Church Militant's studios near Detroit, vandals spray-painted pro-murder messages on the outside of a pregnancy center and graffitied the home of one of the center's board members. Just last week in Oregon, someone sprayed the message "Kill Them Kids" on a pro-life billboard.

The overwhelming narrative in the media is the claim those on the right are responsible for most of the politically motivated violence in the U.S. It has been a theme in the news media after the Supreme Court's Dobbs decision was leaked, with many claiming that there was disproportionate violence against pro-choice providers. But a review of cases shows over 22 times more violence against pro-life advocates.

Democrats critical of the resolution claimed it was one-sided for not condemning violence against abortion clinics. Rep. Jerry Nadler, D-N.Y., called it "woefully incomplete."

How heartless, barbaric, and cruel. Shame on you.

The need to call out violence aimed at abortion facilities appears unnecessary, however. In November, CPRC researchers' data revealed there were just six attacks on abortion activist groups and supporters between May 3 and Sept. 24, 2022.

The House also passed a measure Wednesday that would require doctors to provide needed medical care to infants born alive after a botched abortion.

After the human rights vote, Bp. Thomas Tobin of Providence, Rhode Island tweeted, "To members of Congress who voted against the Born-Alive Abortion Survivors Protection Act — you just voted against giving basic medical care to a struggling newborn child. How heartless, barbaric, and cruel. Shame on you."

To members of Congress who voted against the Born-Alive Abortion Survivors Protection Act — you just voted against giving basic medical care to a struggling newborn child. How heartless, barbaric and cruel. Shame on you.

The United States Conference of Catholic Bishops has a reputation for being soft on baby killing. In its roughly 55-year existence, the bishops' conference has yet to coordinate a national monetary collection to end abortion.

Neither piece of legislation is expected to pass the Democrat-controlled Senate. 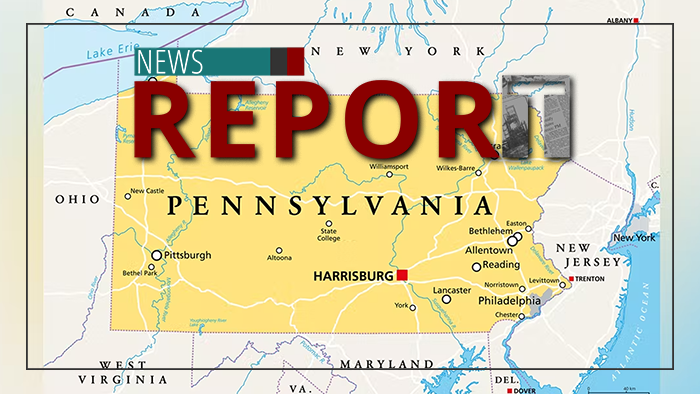