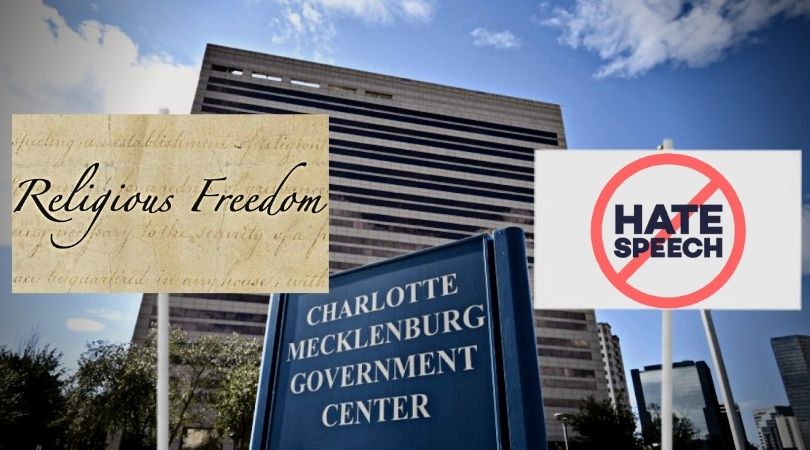 CHARLOTTE, N.C. (ChurchMilitant.com) - One U.S. city is proposing a nondiscrimination ordinance that, at its core, discriminates against faithful Catholics and other people of goodwill.

The city council of Charlotte, North Carolina is scheduled to vote Monday on a so-called nondiscrimination ordinance. The proposed law would prohibit so-called discrimination based on sexual orientation, gender identity and expression, as well as natural hairstyles.

Father Peter Ascik, pastor of St. Mary Help of Christians Parish in Shelby, is warning people against what appears to be an innocuous ordinance. On the Carolina Pro-life Action Network website, Ascik cautions this "type of legislation is very similar to the proposed federal Equality Act, which the USCCB (U.S. bishops' conference) has warned represents a serious threat to religious freedom."

Ascik explains the city ordinance "makes sexual orientation and gender identity protected legal classes," and that it would outlaw "'discrimination' based on these categories — in public accommodations, employment and entities that have contracts with the city."

The pastor rebuffs this narrative, reminding people that although "the Catholic Church rejects any 'unjust discrimination' against persons with same-sex attraction or gender identity disorder (CCC 2358)," nonetheless, experience proves such laws often erroneously define discrimination to include:

People against Charlotte's proposed ordinance fear that to women, people of faith, and those with properly formed consciences, it would perpetuate the kind of unjust discrimination the ordinance purports to eliminate.

Ascik points out the proposed law seems to exempt religious institutions; however, it's unclear what are considered religious institutions or just how such an ordinance would affect hiring and firing within religious organizations. The ordinance also seems to lack a conscience exemption for any individuals who choose not to support or cooperate with what they believe to be immoral behavior.

What this means, Ascik elaborates, is that Catholics and other people of goodwill would have to compromise their faith and/or consciences in order to act in accordance with the proposed law.

The Charlotte-area priest is identifying people to attend the city council meeting Aug. 9 to make their voices heard.

"Natural hairstyle," curiously, is also protected by the ordinance. According to it, this includes people with "any hair texture, color, type or style of wear historically associated with race or national origin."

The pro-life priest is a member of Sidewalk Advocates for Life in Charlotte, an organization that calls itself a Christ-centered sidewalk advocacy program. Its goal is to save lives and end abortion.

Concerned Catholics realize such an ordinance could lead to more legislation defining discrimination or even hate speech to include Catholic teaching on sexuality, affirming that human life begins at conception and that intentionally killing an innocent person at any stage of life is always wrong.

The Charlotte-area priest is identifying people to attend the city council meeting Aug. 9 to make their voices heard.

The city council meeting will be held at the Charlotte Mecklenburg Government Center at 600 E. Fourth Street, Charlotte. For those who cannot attend, there is also a petition online to sign, reminding local officials that proposed ordinances like this "violate the State Constitution as well as First Amendment protections in the federal Constitution for freedom of religion, speech, association and conscience." 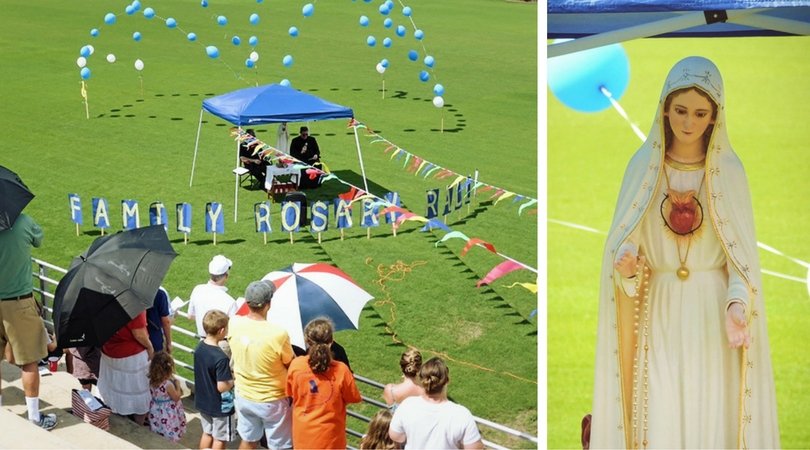 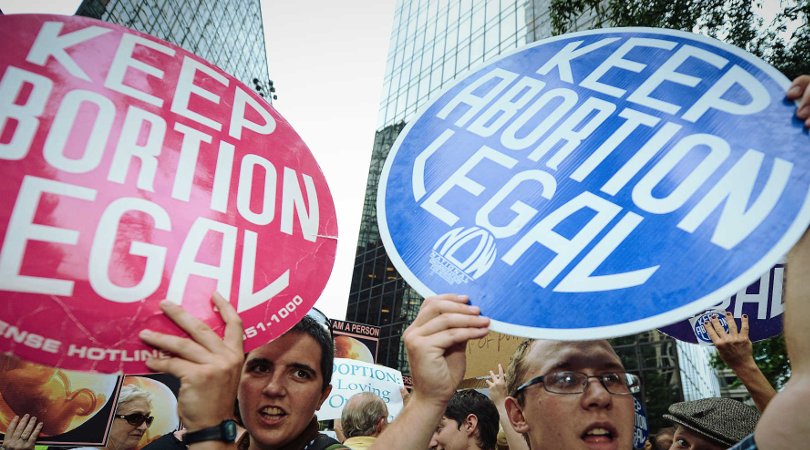 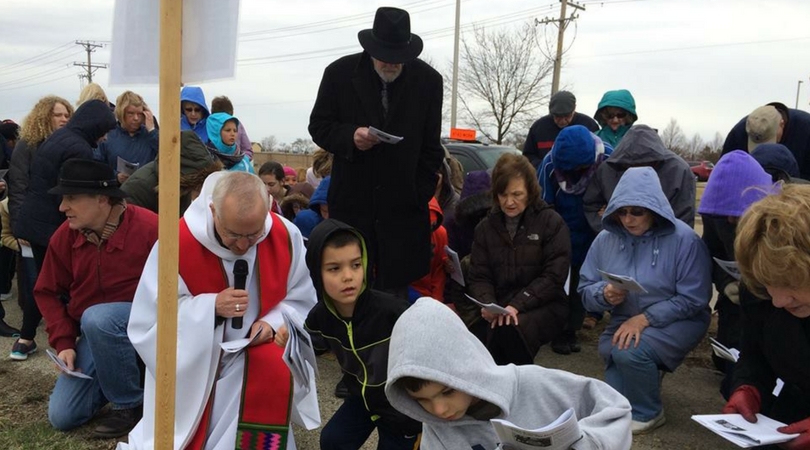