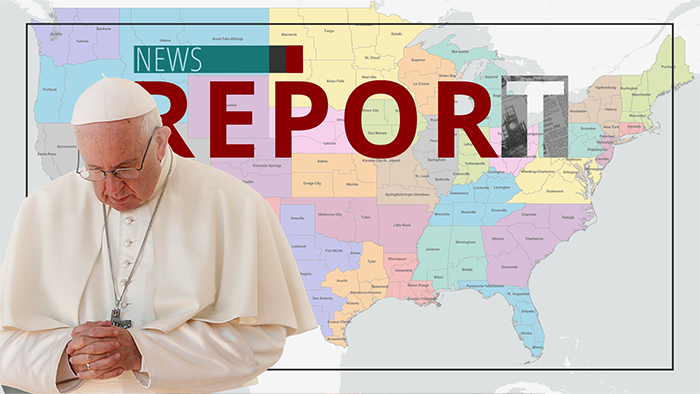 Over 30 US prelates participating

Pope Francis' announcement last week to consecrate Russia has given faithful Catholics a glimpse of hope.

More bishops are now pledging to join in. Church Militant's Dr. William Mahoney tells us about the momentum building up.

Excitement in the Catholic world is growing over the upcoming consecration of Russia to the Immaculate Heart of Mary. As Our Lady requested, bishops and archbishops around the world are joining the solemn, public consecration on Friday.

Since the pope's proclamation, many U.S. prelates, eight archbishops and 22 bishops are pledging to participate.

One of the first bishops to sound off was Denver's Abp. Samuel Aquila. Just one day after Pope Francis made his declaration Aquila stated: "I will join the Holy Father in prayer that day, and I am encouraging the priests and the faithful of the archdiocese to also pray in support for his intentions."

Prominent archbishops of Chicago and Los Angeles have yet to announce if they will join the Holy Father.

Pope Emeritus Benedict XVI has also declared he will take part, although he won't be there in person with Pope Francis.

Several national bishops' conferences have announced their intention to be co-consecrators. Over the weekend, the bishops of Australia announced they will assist in the consecration; along with bishops of the Philippines, Latin America and the Caribbean, England and Wales and Ireland.

The bishops are asking the laity to unite their prayers with those of the bishops and Pope Francis.

With the bishops' credibility blackened from decades of allowing heterodoxy and serial homosexual predation, many Catholics hope this will be a moment of grace in an era of confusion.

Over the next few days, we'll keep an eye out on which bishops are not uniting with the Holy Father. We'll keep you posted. 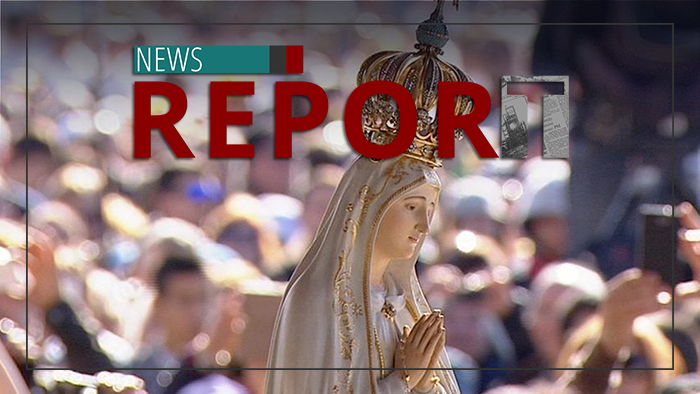 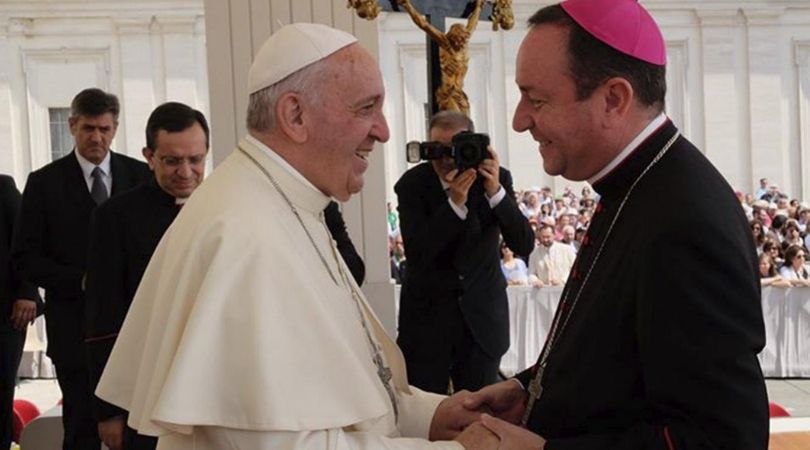