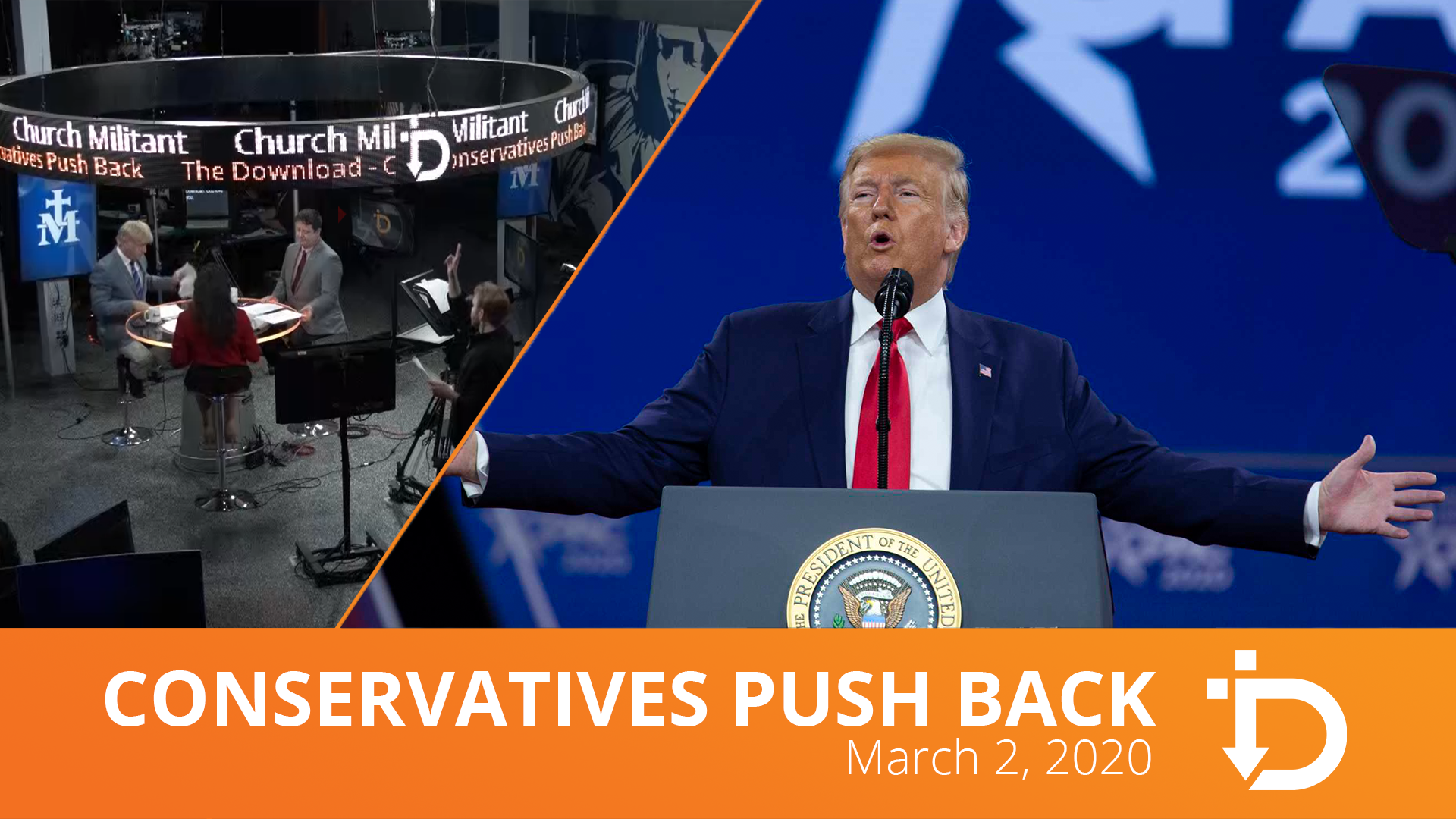 Fight is on for America's soul

Church Militant is rallying American Catholics to fight for faith and freedom, which hangs in the balance during this election year.

The message at this year's Conservative Political Action Conference (CPAC) in Washington is that Americans are fighting against a socialist takeover. If Bernie Sanders wins the White House, the political momentum would likely seal the U.S. House of Representatives for Democrats and may well flip the Republican-controlled Senate.

President Donald Trump has accomplished much with his executive orders (EO) but a frustrated Congress passed very few laws during his term in office. Sanders would quickly undo Trump's executive orders — beginning with the Mexico City Policy against abortion — which have protected morality and freedom.

Trump will have seated more than 200 federal judges before the end of his term in 2021. Unlike the Left's activist judges, those chosen by Trump are known to follow the law.

But with the Democrats controlling both houses of Congress, Americans could expect a series of radical laws being served up to the new Democratic president for a quick signature. Those laws would seal the fate of untold numbers of babies even if Roe v. Wade were overturned. They would also shred the freedom to follow a religiously formed conscience.

If Bernie Sanders wins the White House, the political momentum would likely seal the U.S. House of Representatives for Democrats and may well flip the Republican-controlled Senate.

Taking all this into account, Michael Voris is warning Catholics to fight this socialist takeover with every ounce of moral fiber. On Monday's Download, Voris put Catholics on notice:

As a battle-hardened veteran reporter, I have never seen the stakes as high as they are this election cycle. It is no exaggeration to say — the life of a civilization is in the balance. Faithful Catholics must be on board and have no doubt about the commitment that will be needed. None of us wants to be trapped in a socialist America and look back and say, "I should have done more." There must be a space in the American culture for faithful Catholics to make their case for morality and truth and natural law. If this country turns socialist, that will come to an end. Very few times does a people come to the brink of history with the ability to decisively turn that history one way or the other. America is on that brink.

Learn who's fighting for your ability to live a Godly life: Watch The Download—Conservatives Push Back. 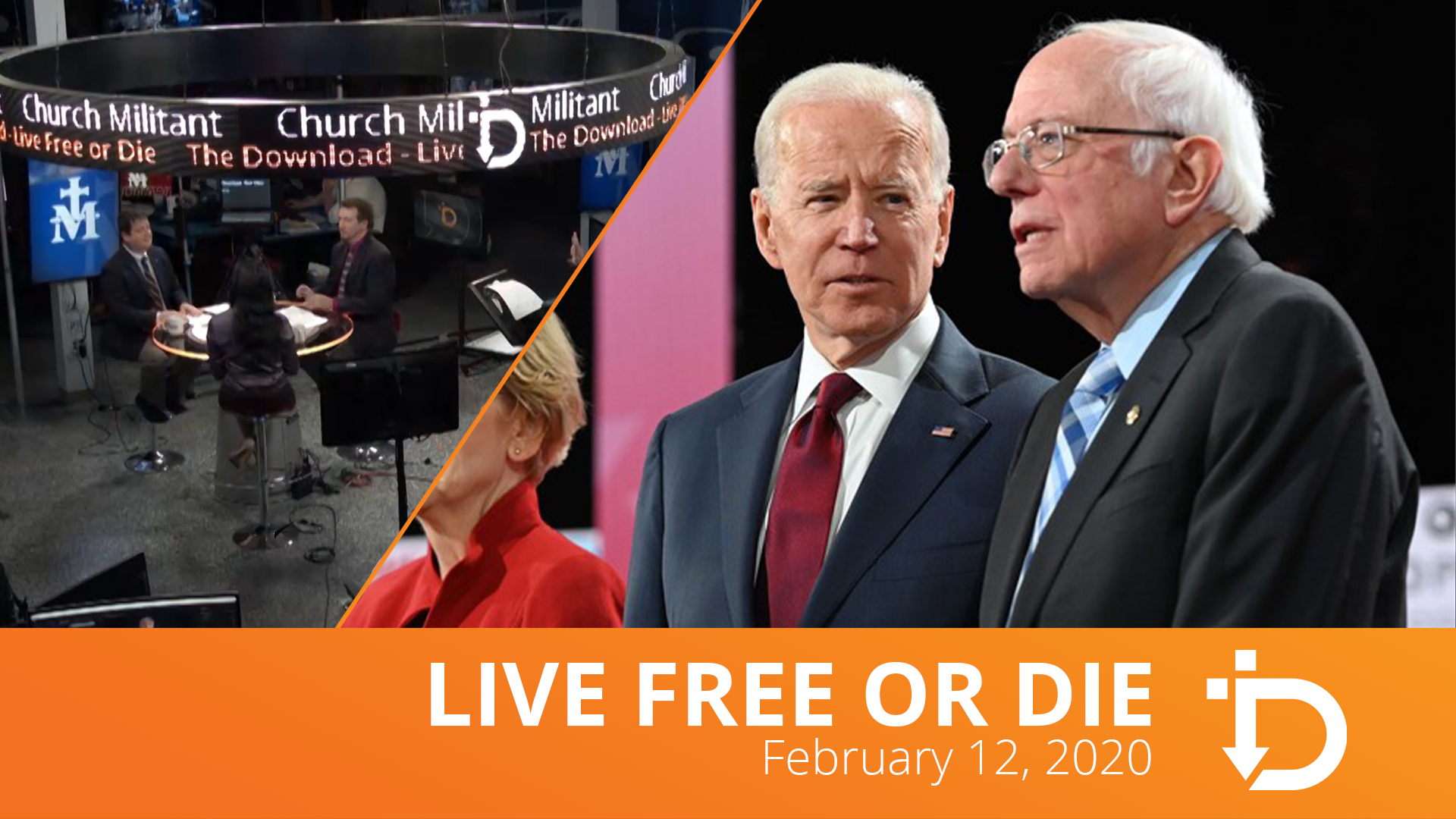 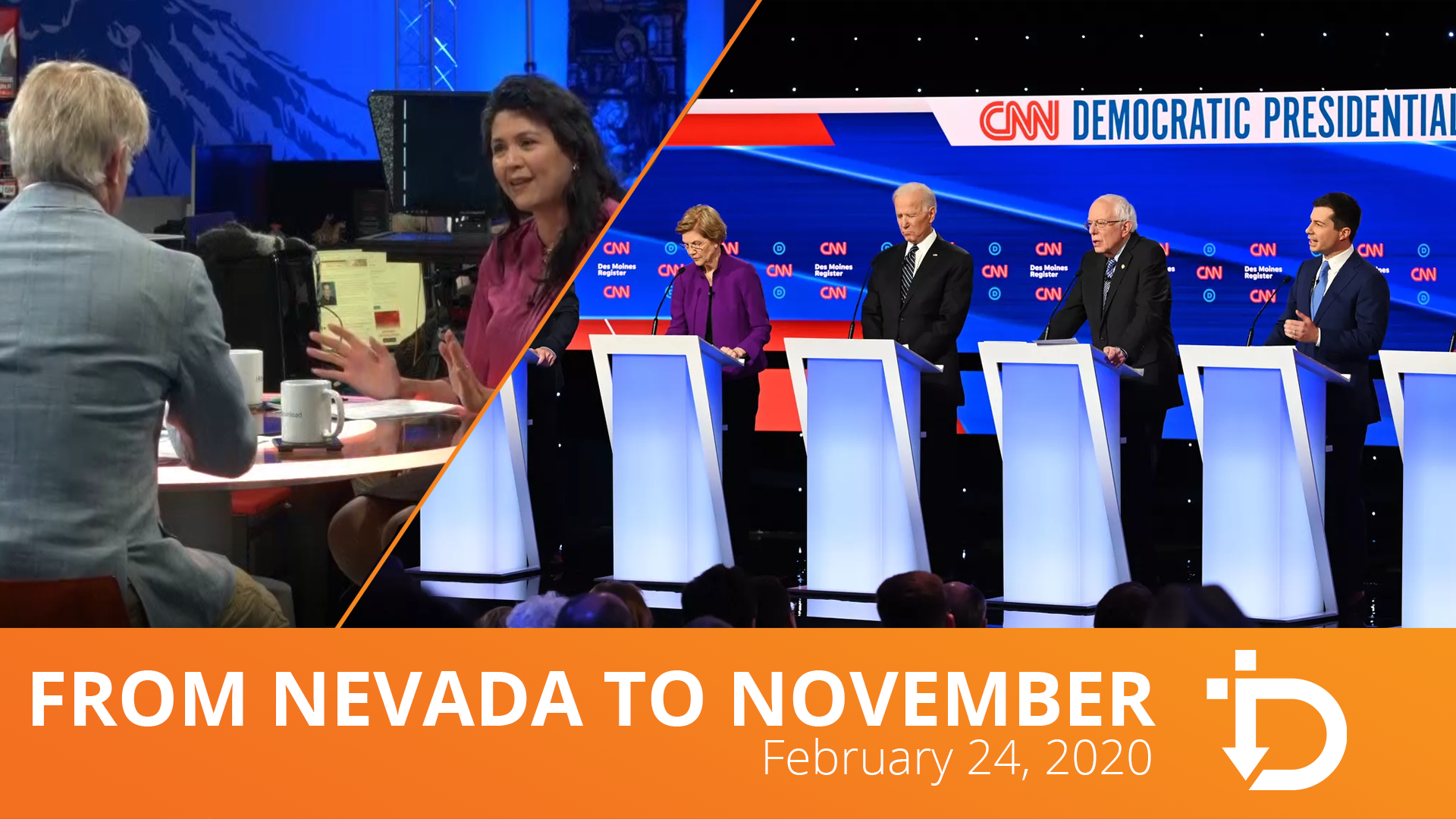 Watch
From Nevada to November
By Rodney Pelletier   •   0