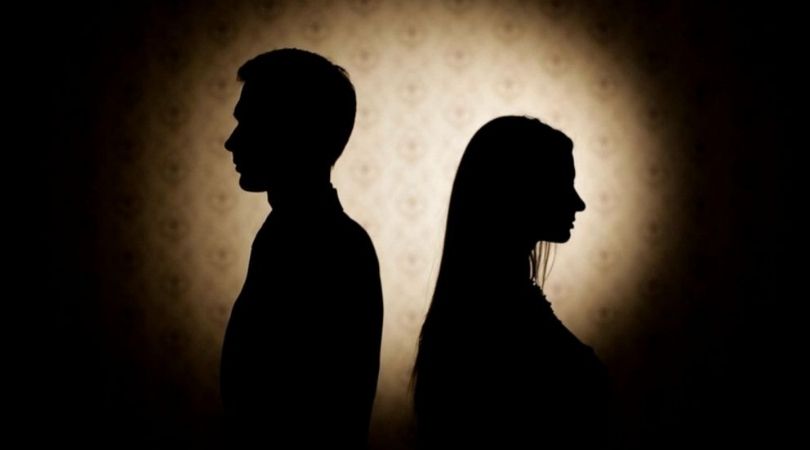 Twin daggers in the heart of the West

The season of Advent is lyrically beautiful if one is willing to engage the realities it teaches: Death, judgment, Heaven and Hell. The alternative is to create a parallel universe, partying in a faux Christmas confection of jingle bells, dancing elves, self-conscious bonhomie, and ignoring the Incarnation of God. T.S. Eliot belabored the obvious in saying "Humankind cannot bear very much reality."

Reality, nonetheless, has the last say. Advent focuses on the reality of life as a sacred gift from God and not a morally indifferent biological accident to be manipulated by human will. Pope Paul VI was scorned for saying this in his prophetic encyclical Humanae Vitae, whose predictions have been realized with frightening rapidity. The first illusion it condemned was artificial contraception as morally good. Those cultures that ignored reality are entering what the European Union now admits is a demographic "catastrophe." The dwindling population rate is leading to the collapse of social welfare benefits and the bankruptcy of Europe's cradle-to-grave welfare state. The cradles are emptying as fast as the graves are filling.

A report presented to the European Parliament by the Institute for Family Policies says, "Europe is plunged in an unprecedented demographic winter and has become an elderly continent, with a large birth deficit, fewer marriages and more of them broken, homes emptying."

The report projects there will be 27 million fewer Europeans by 2050, with every third inhabitant over 65. Unspoken is the effect of Islamic immigration to fill the vacancies and replace European civilization.

Europe is plunged in an unprecedented demographic winter and has become an elderly continent.

What is chillingly unreal about the report is its acceptance of those eugenic policies that brought on the catastrophe. Our own nation is on the edge of entering the same illusory world of a bright future that ignores the facts of life.

From a secular perspective, Johns Hopkins University sociologist Andrew Cherlin has written about the harm done to children by the "marriage-go-round" in the United States.

Marriage has become a status symbol rather than an essential core of society. Marriages in our country are even more ephemeral than in Europe. After just five years of marriage, 23% of Americans had separated or divorced, compared with 12% in West Germany, 8% in Great Britain and 3% in Italy. Cherlin's approach is utilitarian and ultimately defeatist: "I think our best hope is to find better ways of coping with the culture we have."

Christ does not call us to cope with the culture but to transform it. Transformation happened in a decaying Roman Empire, and it can happen in our quaking modern imperium but only by facing reality. In their Nov. 2009 annual conference, the U.S. bishops issued a pastoral letter on marriage that realistically spoke of good and evil. It is already being criticized by the sorts who mocked Humanae Vitae. But they are growing very gray. 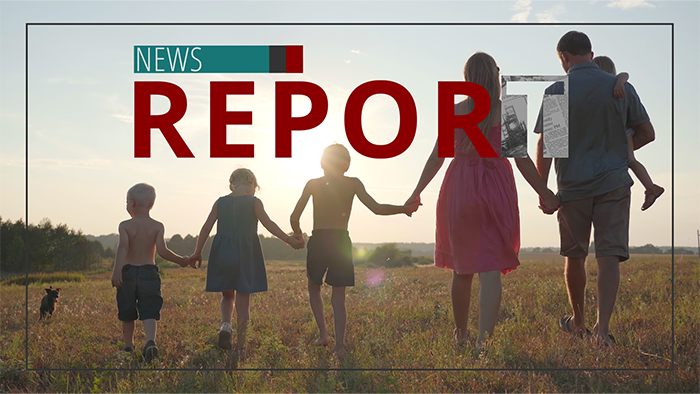